Jaime Cohen Szulc has been named global CMO at Levi Strauss & Co., a new position for the apparel brand. He will report to CEO John Anderson. Szulc most recently served as worldwide COO at Eastman Kodak’s Consumer Digital Group.

Dan Goldstein has been promoted from deputy planning director to executive director of planning at TBWAChiatDay Los Angeles.

Christian Arens has joined Catalyst:SF as partner, in charge of client services. He joins the year-old startup from Draftfcb West, where he was VP, digital strategy.

Mark Weintraub has been appointed director of account management at The Concept Farm. He was previously group account director at Taxi Inc., and was management supervisor at DDB before that. 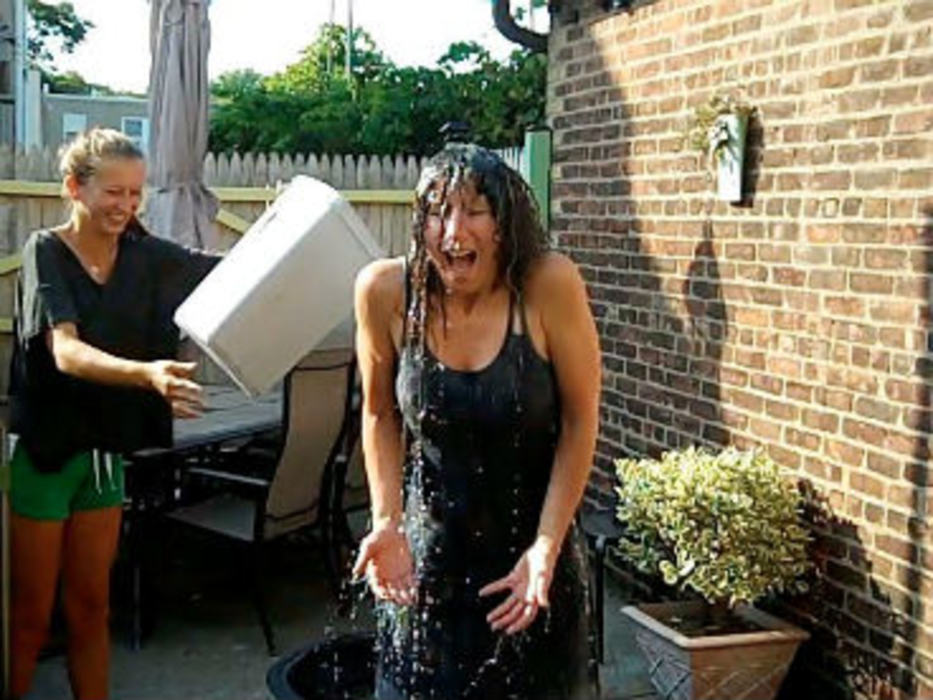 Imagine this: Hundreds of thousands of people spreading the word in support of your brand by participating in… 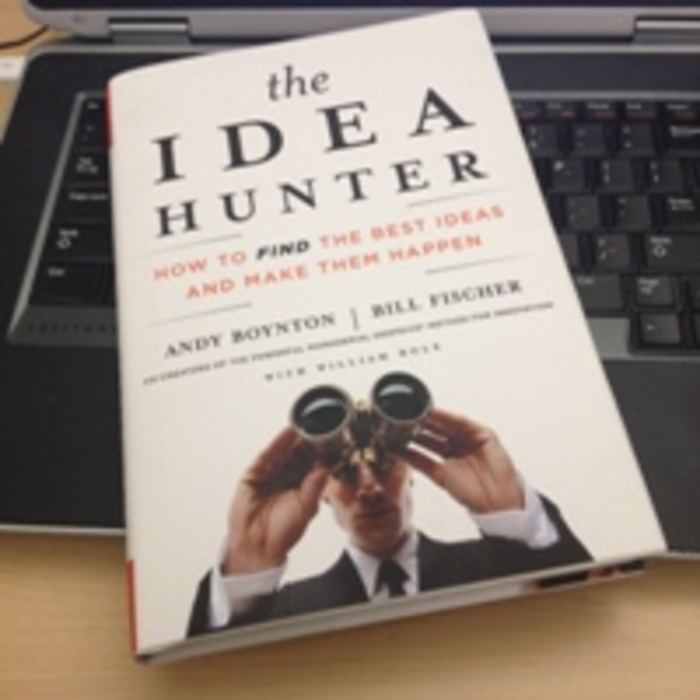 “I constantly see people in life who are not the smartest, not even the most diligent. But they…