Three people moves came across my desk today. The most recent was Bryan Gailey’s appointment as VP and retail design director of Arc Worldwide.

Gailey has worked for brands including Anne Klein, Bloomingdale’s, Burberry, Calvin Klein, Guess, Nordstrom, Ralph Lauren and Saks Fifth Avenue. His last position was as creative director for the New York office of Fitch, a global design and branding firm.

“His award-winning creative work and superior understanding of the retail design industry will allow us to provide our clients such as Coca-Cola, P&G and Walgreens with industry-leading expertise in retail design, a critical piece of the cross-channel activation puzzle,” said William Rosen, president and chief creative officer of Arc Worldwide, in a statement.

On the marketer side, GM snagged a new VP of US marketing, Joel Ewanick. Ewanick had only been at his previous post — CMO of Nissan — for two months before the announcement. Delia’s has named a new CEO, Walter Killough. 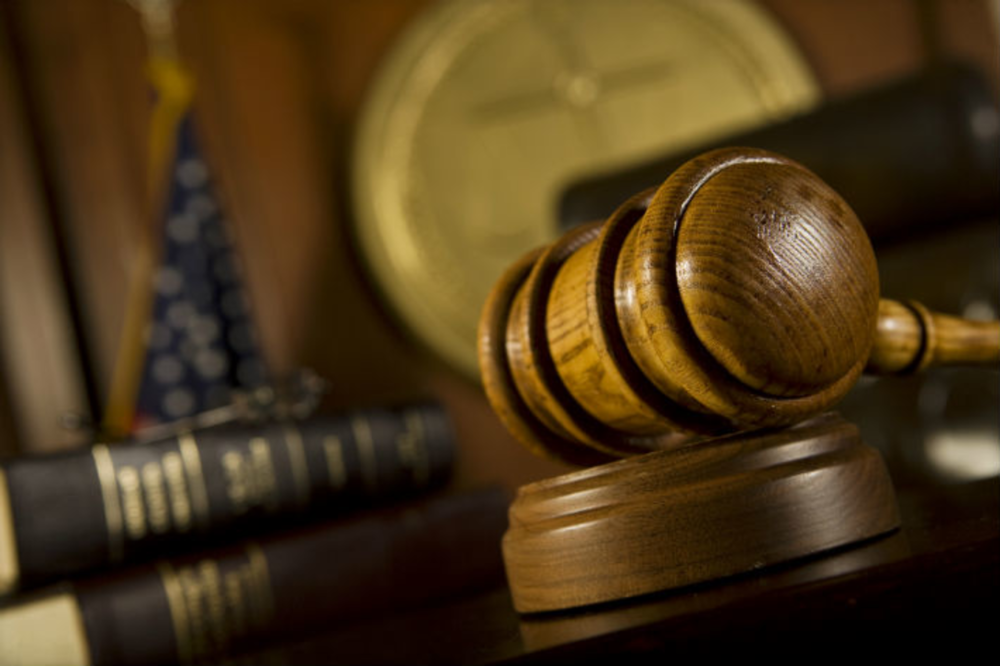 How Not to Do Browsewrap: A Parable 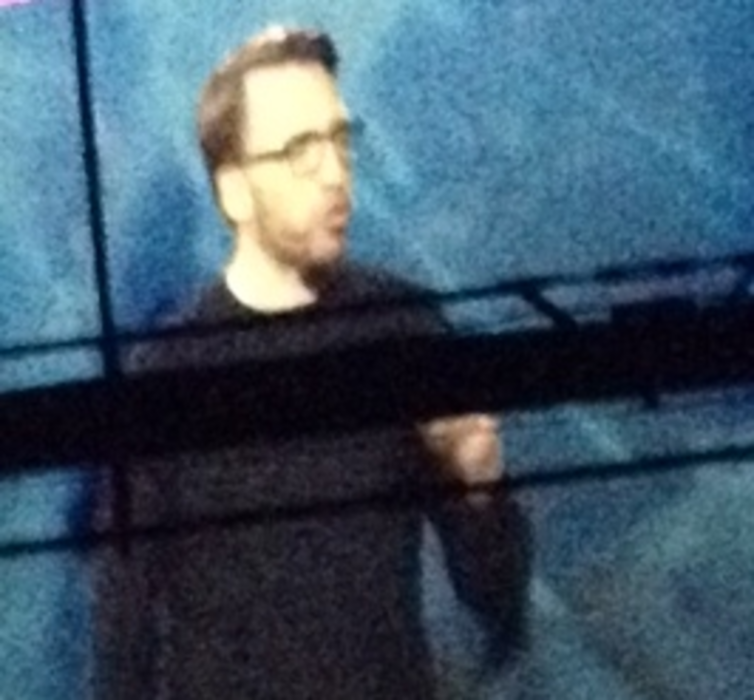 Beyond the Marketing Cloud: Adobe Summit 2017 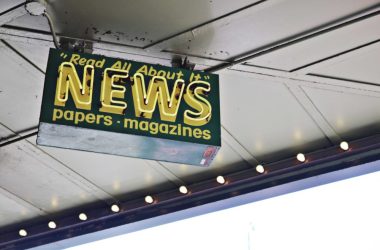 The Top Marketing Publications and Blogs to Read in 2023

In the world of marketing, if you’re not up to date on the latest practices, you quickly become…