A federal court judge Thursday granted the Salt Lake City e-tailer's motion to dismiss the case without prejudice that it brought in June against Claria, then named Gator, according to U.S. District Court filings.

That suit alleged Gator violated Overstock's trademark by displaying ads on its site and engaged in unfair business practices by marketing competitors. In November, Overstock dropped an identical suit it brought against another adware maker, WhenU.com.

The dismissal is a further sign that litigation against contextual advertising is failing. WhenU.com won a pair of major legal victories recently. Last month, a federal judge rebuffed an injunction request by Wells Fargo against it, stating that WhenU's business practices are “legitimate comparative advertising.” Another judge came to the same conclusion in September, dismissing claims by U-Haul against WhenU.

Web site operators long have claimed that adware, which displays advertisements on computer screens that can obscure their site, is a violation of trademark and copyright law. Many sites are particularly embittered because the ads shown frequently are for a competitor's service.

Gator and WhenU have responded that they merely give consumers a measure of choice, informing them of another option, and that computer users consented to the ads in return for free software. Adware is typically bundled with free programs like screensavers or file-sharing systems.

Even with Overstock dropping its claims, Gator still faces suits from companies like L.L. Bean, Hertz and United Parcel Service.

Last year, a group of major news publishers settled an infringement case against Gator. Terms of the settlement were not revealed, though sources close to the case say Gator agreed to not serve ads to users visiting those publishers' Web sites.

Claria boasts that its adware is installed with 38 million consumers, attracting more than 900 advertisers. The company changed its name from Gator in November to draw a distinction between its adware and research businesses. 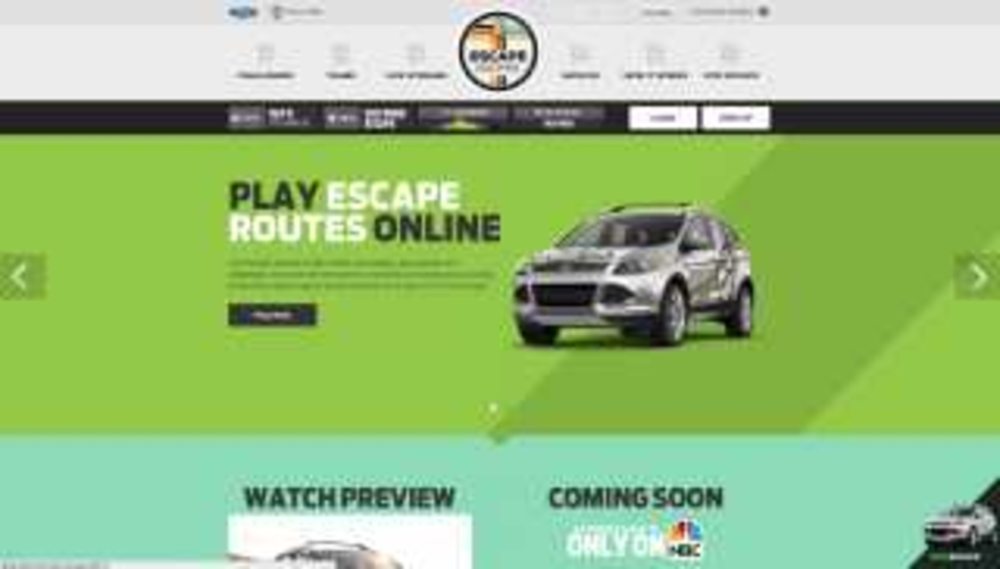