The Data: The outdoor campaign has no data-collection element, but the call-to-action drives users to the site, where visitors can purchase the band’s album or interact with various types of content, including album sample tracks, video footage and blog updates about the band’s whereabouts.?

The Channel: Each 3-D poster was mounted on a solid board and hung throughout the city of London, forcing pedestrians on the sidewalk to take notice of the oversized horse heads. The equestrian theme reflects the cover art for the band’s latest album. ?

The Creative: The paper-craft horse torsos were built using Google SketchUp, a 3-D imaging tool, and then ?assembled by hand. Each poster took 35 hours to construct. Foam, a London-based creative advertising agency founded by Sony Music Entertainment’s Steve Milbourne and Phil Clandillon, which is part of Sony, handled ?the creative. ?

Unless you are die-hard fan, you might think you are being directed to a cardboard engineer’s blog. Visitors can become Facebook fans or receive emails, but what next? The channel is “obscure ambient.” I thought this YouTube comment — “I wonder how long till [someone] comes and vandalizes the beautiful piece of art” — summed it up, unfortunately. All in all, a bit too niche and obscure.? 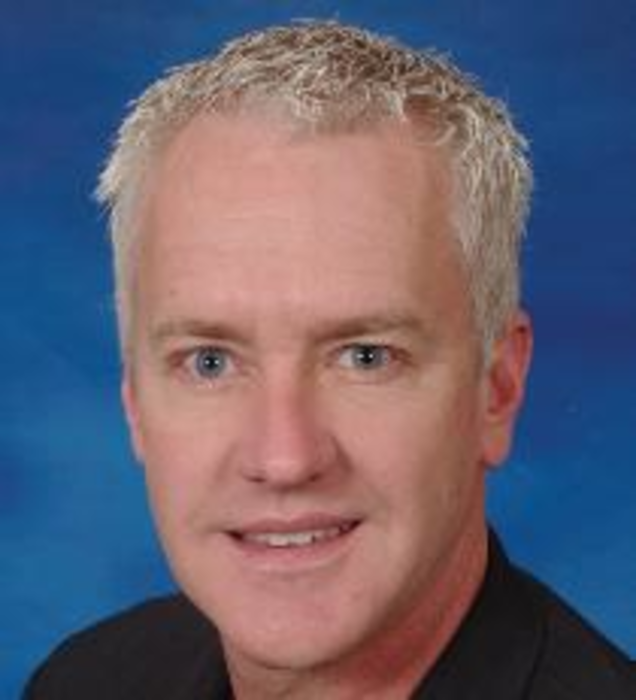 According to ComScore, consumers will soon conduct 2 billion local searches each month. With more than 80% of…