As online advertising matures, there’s an increased emphasis on streamlining operations between technology platforms. Marketers are beginning to make more investment around ways to save money in small increments.

Web audience size remains stable — ComScore reports a total US Internet audience of 193 million viewers in June 2009 same as the total audience in May 2009. Meanwhile, ad inventories are still on the rise, and marketers are shifting their spend online. Forrester recently predicted interactive marketing spend would hit $55 billion and represent 21% of all marketing spending by 2014. With this growth potential, comes the need for publishers to begin paying closer attention to the bottom line and that means operational efficiencies.

Online Buddies CEO Rich Scott said his international online dating service for the gay and lesbian community switched over from its home-grown payment card system to working with Vindicia when traffic skyrocketed to 3 million active members in more than 100 countries around the globe. Through the system, the company was able to fully integrate sales and settlement, as well as offer multiple payment processes to accommodate overseas customers.

Scott explained that many overseas cards return a high decline rate when the initial transaction is processed because of time zones and other banking complications. Rather than instantly declining the card, the company is able to retry the transaction several hours later and make attempts to resolve the banking issues before disrupting the customer. This comes at a minimal cost to Online Buddies and, in the case where card payments are accepted, allows the company to enroll a new subscriber that would have otherwise been lost.

“Our transaction failure rate has gone down almost enough to justify the monthly fee I pay to Vindicia for its services,” Scott said.

A second way that Online Buddies has been able to save money by improving its payment systems is through better navigation of international interchange rates. By routing card processing by location, the online dating service is able to get the best fee rates around the world based on the regulations of each country.

“[Credit card transaction fee rates] are the sort of thing a team of mine could not keep up with on its own,” Scott explained.

In addition to improving online payment methods, some technology investments are improving the fundamental problem of third-party reconciliation for ad impressions.

KBB.com was manually reconciling the impression reports that would come in from its internal reporting with each ad agency’s count, a labor-intensive task. However, the company recently tasked third-party monitoring service Ad-Juster to help track impressions and proactively alert its ad team on a daily basis when discrepancies emerge.

“This tool has really allowed us to speed up the process of catching discrepancies, which was always the goal,” Bertram said.

Ad-Juster president Michael Lewis said that publishers are often systematically over budget when allocating online advertising inventory to advertisers in order to account for expected discrepancies in reporting. By keeping a live account of any technical issues in impression serving, publishers can sell more of their inventory without running the risk of under-serving a particular campaign.

In April, the Interactive Advertising Bureau and the American Association of Advertising Agencies announced the Impression Exchange Solution. The impression exchange is an attempt to give advertisers and ad agencies and publishers networks a way to accurately track the number of impressions actually served. It sets up protocol around using a tracking code that will elicit a response from the advertiser’s platform to the publisher’s server. 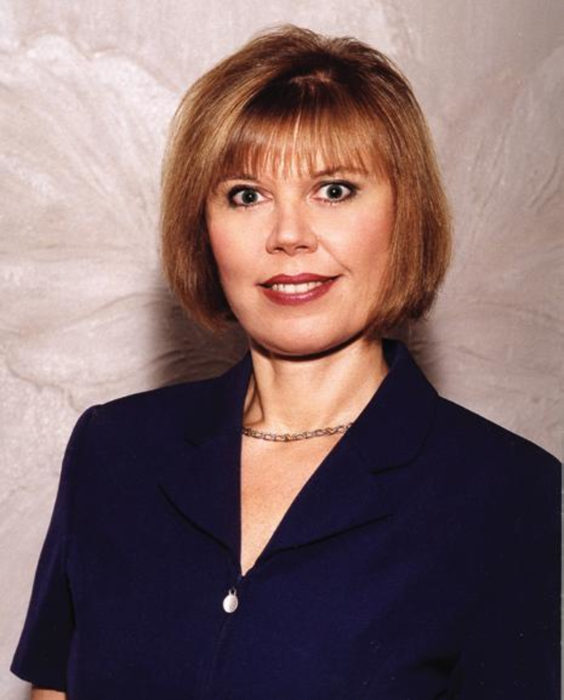 What skills should I have and highlight in an interview when moving from a related field into direct marketing?

As you assess your skill set from past work experience, ask yourself: “What are the competencies that I’ve… 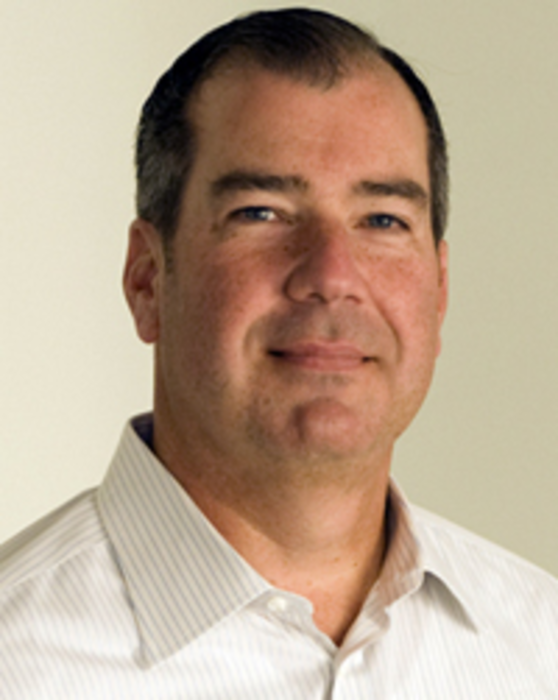 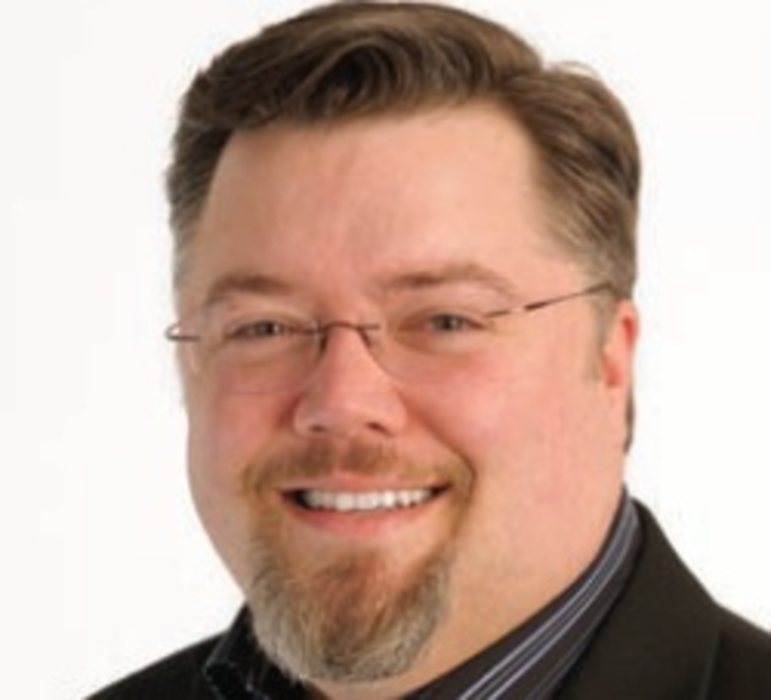 Grow your subscriber base with smartphone technology