The Offer: A viral campaign orchestrated by Warner Bros. and DC Comics rewarded loyal Batman fans with a preview of a preview — if they were able to put the pieces together. In mimicry of a real investigation, visitors to the Dark Knight Rises site were given a series of clues in the form of fake police reports, wanted posters for an “anonymous vigilante” known as “The Batman” and other “official” documents from the fictional Gotham City Police Department, including one mentioning that Batman-related graffiti had been spotted in cities across the globe. “Citizens” who found and photographed the graffiti, and either uploaded the images to Twitter with the hashtag #tdkr07202012 or emailed them to [email protected] could help unlock the movie trailer frame-by-frame in advance of its theatrical release.

The Data: More than 300 exact street addresses were posted on the movie’s website. The film, directed by Christopher Nolan, is slated to hit theaters on July 20.

The Creative: The letters in the email address and hashtag used by the campaign are an acronym of the movie’s title; the numbers correlate to its release date.

Flora Caputo is VP and executive creative director at Jacobs Agency. A working mom, Caputo is also a prolific blogger on domestic topics, such as gardening, baking and crafts. Her client roster runs the b-to-b and b-to-c gamut, from Kraft Foods and Kellogg’s to Accenture and Microsoft. Read our Q&A with Flora for more.

The world is already abuzz about this movie, so it’s interesting that they went viral with the new trailers. Some may wonder why they even had to. I have also heard some reviewers say that if you announce a viral campaign, it doesn’t really make it viral. At any rate, it caught on like a wildfire. 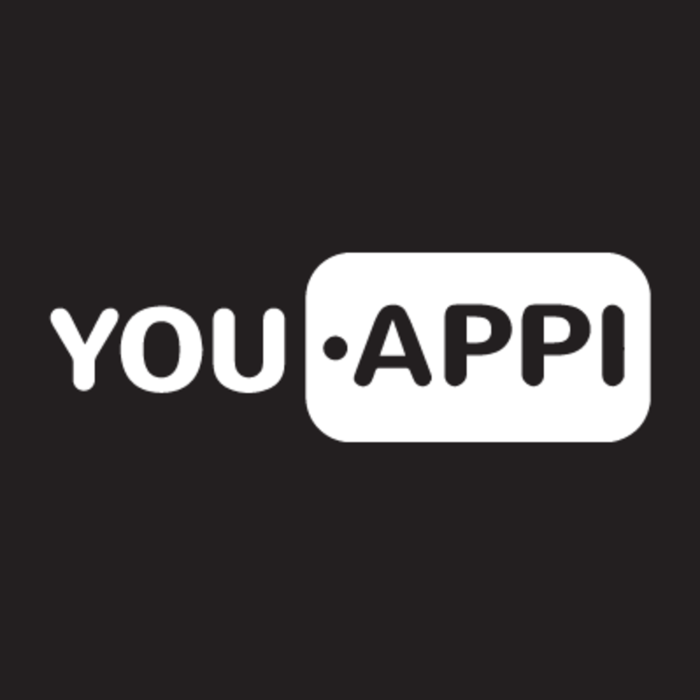 Everybody carries a smartphone. Where are they going? Marketers want to know. They figured out that a mobile…

Fifteen years ago, public school teacher Charles Best started DonorsChoose.org out of his classroom in the Bronx. He…