OfficeMax had a $26.7 million loss for the second quarter despite a rise in sales, the company said yesterday.

Second-quarter sales including Mexico and domestic operations were up 4 percent year-over-year to $1.05 billion.

Comparable-store sales for the Mexico segment declined 20 percent. OfficeMax attributed the decline to devaluation in the Mexican peso against the U.S. dollar and sales declines of larger-ticket items such as computers.

Comparable store sales decreased 8 percent during the quarter. Net income for the quarter increased 12 percent to $34.8 million compared to $31.1 million for the second quarter of fiscal 2002. 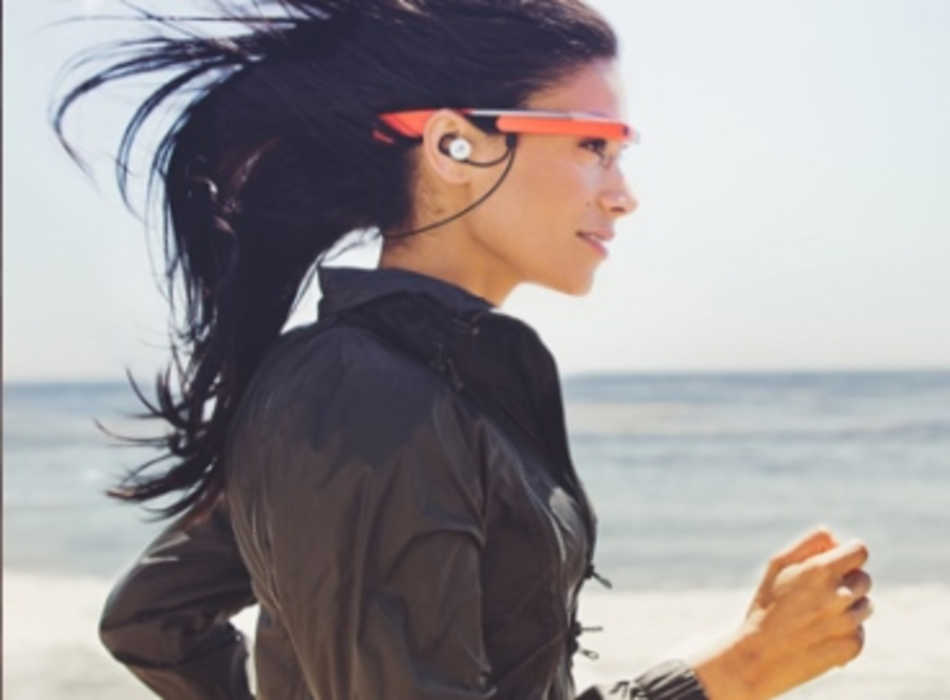 Today is Tax Day, but it’s also the first day that regular citizens will be able to purchase…