Be my Valentine! Now, let’s see what I can buy/purchase/consume to ?express how I feel. A greeting card, for starters, pre-printed with someone else’s sentiments, a frilly box of chocolates complete with a picture chart so you can avoid biting into the one with that weird green cream, or a dozen red long-stems. Maybe splurge on a gold-and-diamond heart-shaped pendant.?

Wait, what’s that? Oh, yes. Of course I know it’s only December. But you see, I’m a bit thrown. After all, my kids were just a few weeks into their summer breaks and happily anticipating their Florida vacation when the back-to-school ads went into heavy rotation. Since we hadn’t finished scraping the candy corn off our teeth before the countdown to Christmas began, I figured all major holidays had been moved up by two months. How else to explain the barrage of Santa-themed marketing come-ons blaring out of TVs, radios, bus shelters, mailboxes and newspaper inserts in ?late October??

Oh, it’s got nothing to do with the actual holidays, you say? No connection to goodwill? No reminder of what the holidays are meant to commemorate??

That must mean one thing: All those ads are just a cynical attempt to spur mindless consumption in order to drive sales and help companies meet their quarterly forecasts. I see. So when do we put up the Easter decorations??

I realize that complaining about how the marketing of such-and-such holiday gets earlier every year is an eternal whine, but it’s a legitimate one. How far will marketers go ?before they spur a backlash??

As far as they can, evidently. Black Friday, the traditional start of the holiday season, was preempted this year by Black Midnight, with retailers encouraging families to pack away the turkey and trimmings early, shoo the in-laws out of the house and pile into the car for a trip to the strip mall because it’s time ?to go shopping.?

As more consumers seek out deals via PCs, tablets and mobile phones — an IBM Coremetrics report predicted online holiday shopping would be up 15% this November compared with the same month last year — the idea of frenzied mall visits begins to smack of a desperation to preserve the fortunes of bricks-and-mortar retailers. That said, online megastore Amazon.com ran prominent Black Friday links on its homepage starting in early November with the tagline, “It’s never too early for a good deal.” ?

When Best Buy announced it would open for Black Midnight, CEO Brian Dunn sheepishly told The Wall Street Journal he felt forced by competitors to make the decision and was sorry it would interrupt the family plans of employees who had to show up to work the stores. But the same story quoted a woman saying how happy she was because she usually just can’t wait for Thanksgiving dinner to end so she can spend a sleepless night mapping out her strategy for hitting the stores. In another sign of how skewed our priorities are, one study showed that a growing number of people see the holidays as a chance to shop for themselves.?

There were some Black Midnight holdouts among retailers such as Nordstrom, which declared it was sticking with its day-after strategy. That didn’t stop its website from urging shoppers in early November to pick out that perfect jacket for “Christmas at the country club.” ?

The name Black Friday is a transparent indicator of what’s really going on here. It never had anything to do with customs or customers, but instead signifies the point in the year at which many retailers turn the corner out of the red and into profitable territory. Unfortunately, today it may more accurately denote a dark stain on the soul of the holidays. 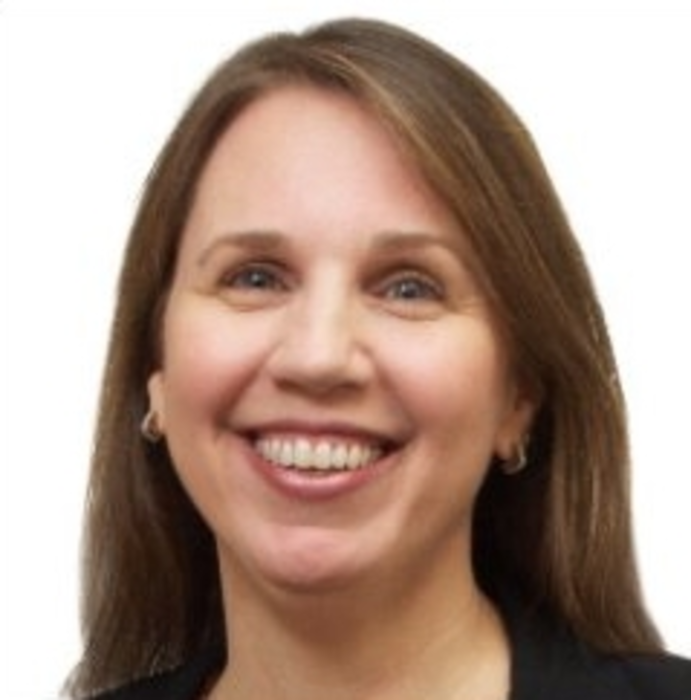 IKEA‘s Leontyne Green gets it. The CMO, our Spotlight profile, pulls all the levers at her disposal in… 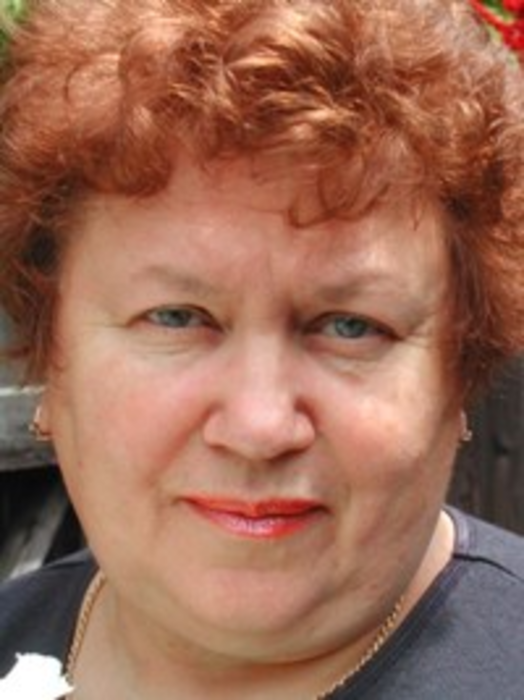 Past performance does not guarantee future results

Marketing success depends on matching the product to the market at the right time. In financial services, target…