Because nonprofit organizations tend to have similar goals — raising money for worthy causes — they are increasingly taking a page from the for-profit playbook by using marketing co-ops to build their direct mail lists, better target donors and urge lapsed donors to consider contributing again.

“The commercial world has used co-op databases for years, and very successfully,” says Glen Bonderenko, VP of nonprofit product management at database provider Wiland Direct. “A lot of nonprofits use the co-op as one of the many lists that they might rent or exchange on the market.”

Several nonprofits, including the American Lung Association, the Arthritis Foundation and the National Law Enforcement Officers Memorial Fund, all use marketing co-ops. Nonprofits don’t use co-ops all that differently from traditional catalog businesses: It’s a means of targeting the right people.

“The neat thing about co-ops is that you get a sense of donor behavior, and their propensity to give to certain organizations,” says Jeff Hood, the group VP for nonprofit work at marketing and data services company Acxiom. “That’s where the value is.”

Deborah Scotti, director at the Arthritis Foundation, says her organization began using marketing co-ops about three years ago due to increased competition for donor dollars, spurred partly by the recession.

“A lot of the organizations are mailing to the same names,” Scotti says. “They tend to be stronger donors because they’re giving to multiple likeminded organizations.” The Arthritis Foundation only includes ordinary donors on its co-op list, Scotti says. Top donors are left out — a common move, according to Bonderenko.

Steven Groeninger, senior director of communications and marketing at the National Law Enforcement Memorial Fund, says his group uses marketing co-ops in two ways: to acquire new donors and prompt lapsed donors to give again. “They provide you access to a large pool of prospects,” Groeninger says, something that a siloed database doesn’t offer.

Craig Finstad, assistant VP of direct response operations at the American Lung Association, says another benefit of belonging to one of these co-ops is that some, like Wiland Direct, offer benchmarking opportunities, allowing organizations to compare themselves to competitors.

“We also get some comprehensive reporting that helps focus in on key indicators, [it’s] kind of a barometer of where we are, and where we need to be,” Finstad says.

One of the challenges when it comes to joining a marketing co-op is the risk of diluting one’s donor base, or inundating too many people with too many different opportunities thus lowering a donor’s propensity to give to an organization, Finstad explains. But overall, the American Lung Association’s experience has been positive, he adds.

“Nonprofits feel, in many cases, that their names are unique, and they want to protect those names from other mailers,” Bonderenko explains. “I’ve never really understood it myself, since so many names are not unique to specific nonprofits.” 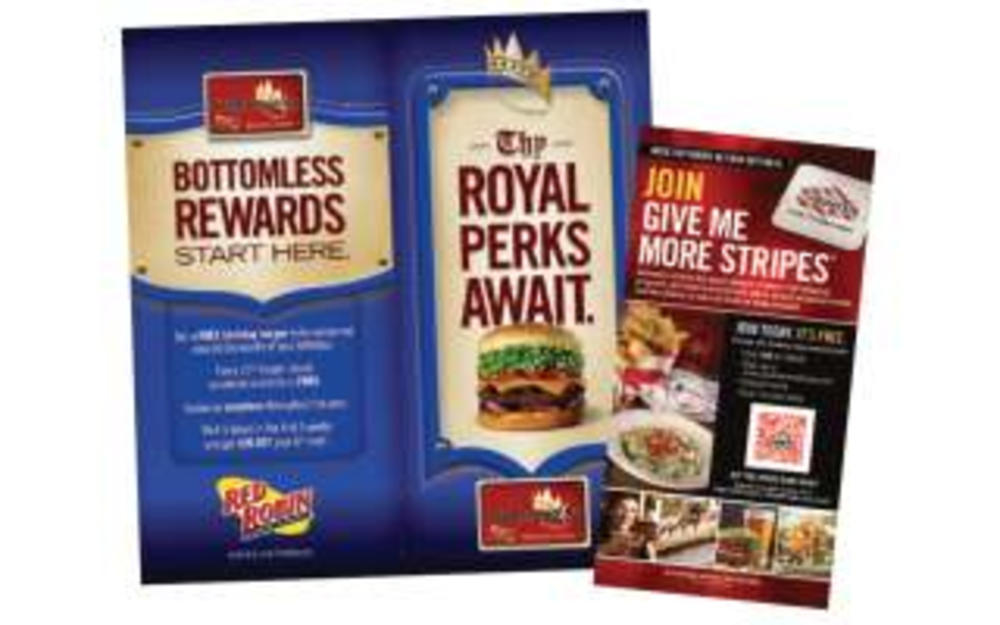 Numerous restaurant chains have launched or expanded their loyalty programs in recent months, a tactic that enables them… 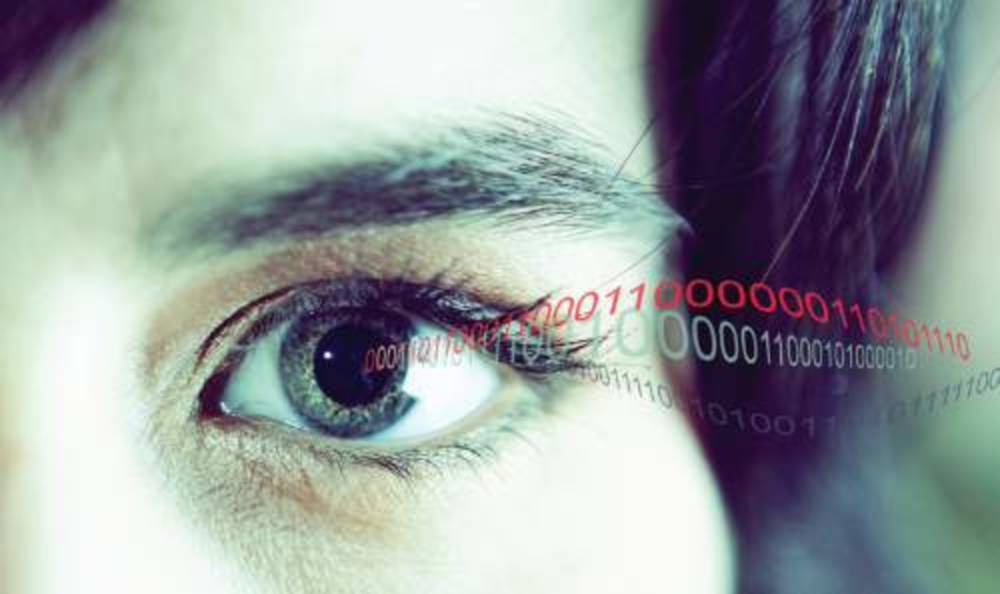 In the b-to-b world, where the sales cycle is long and lead generation is crucial, it’s even more…

Alan Trefler’s swashbuckling approach to Pega’s competition — especially Salesforce, although he has many harsh words to say about…