The Atlantic‘s Daniel Indiviglio reacted to the US Postal Service’s November 16 announcement that it lost $3.8 billion during fiscal year 2009 by saying that cutting Saturday service “is a pretty reasonable idea.”

However, he named two groups that could have a problem with the idea. For one, consumers and companies that pay their bills via the mail.

The other group: Netflix, and other delivery services. Yet technology may do away with their problem at some point, he contends.

“As a Netflix customer myself, I admit that I wouldn’t be thrilled with having one less day per week to mail or receive movies,” said Indiviglio. “But given their new on-demand service that I can access through my Blu-Ray player, I think I could supplement any lack of mailed movies through that option.” 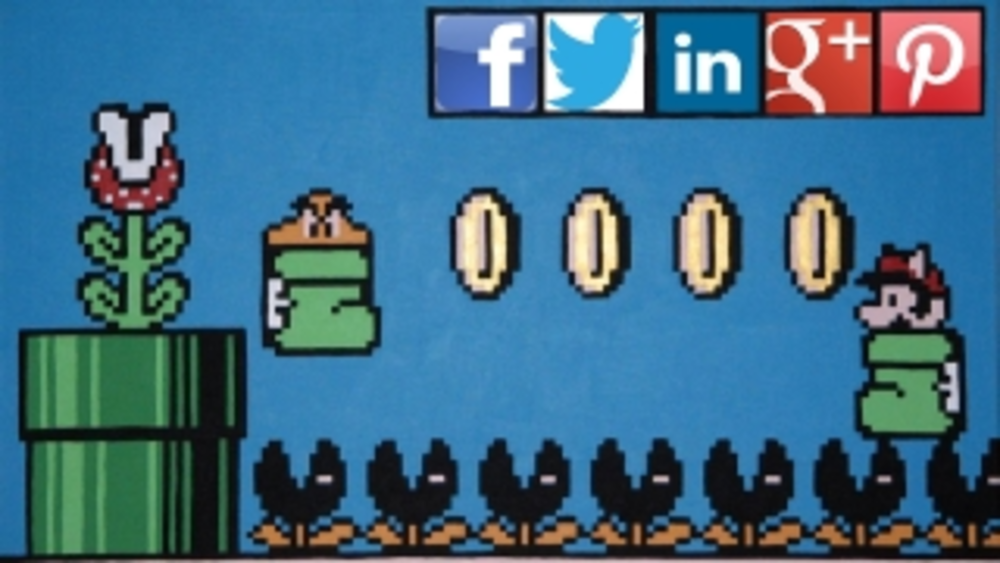 Just because a single consumer doesn’t individually impact a company’s bottom line, doesn’t mean he or she isn’t… 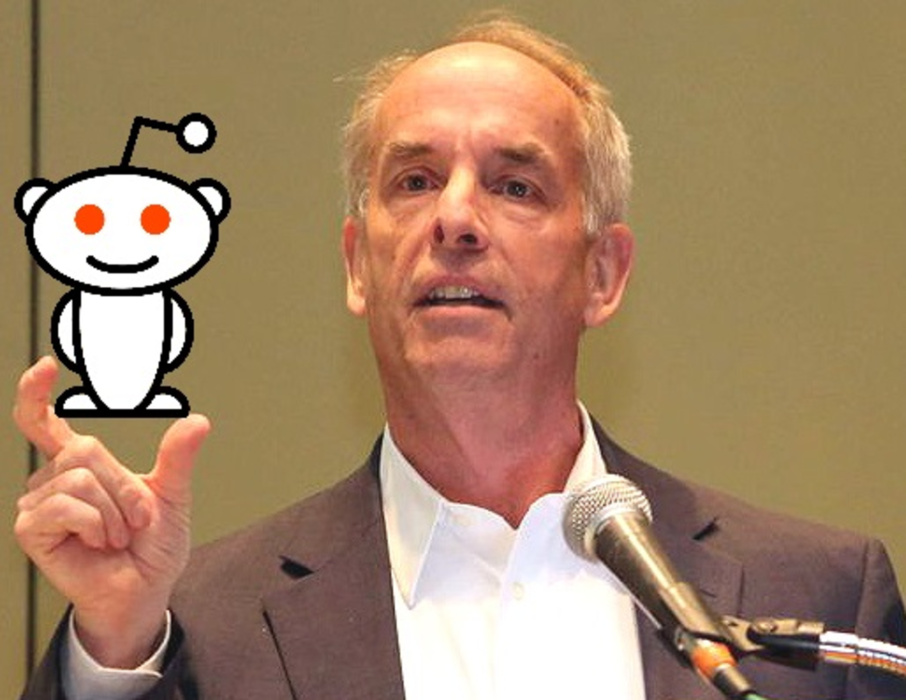 Join me for an @reddit_AMA tomorrow at 3 PM ET here: http://t.co/t3QfPqDKhG — about @pewresearch studies — Lee… 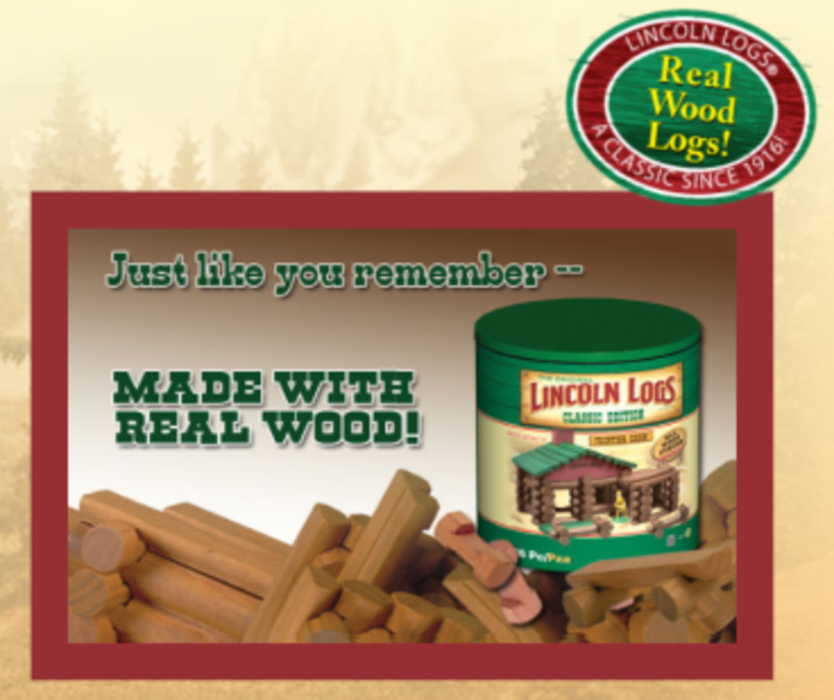 How a heavily nostalgic brand can (and should) evolve its story

When the holiday shopping season comes around each year, nostalgia-associated memories of a favorite brand or group of…