NHL Tweetup events to be held in 21 cities tomorrow

Tomorrow night, NHL fans in 21 cities in the US and Canada will be able to participate in the first-ever NHL Tweetup and mark the beginning of the Stanley Cup Playoffs.

A Tweetup is a real-world meeting between people who know each other through the popular online microblogging site Twitter.

“As we carve out a niche for ourselves as the digital sports league, it seemed appropriate to launch the playoffs with a digital media event,” said Michael DiLorenzo, director of corporate communications at the NHL.

In true Twitter fashion, the event started from a single message posted to Twitter by an NHL employee about a party kicking off the Stanley Cup Playoffs at the league’s store in NYC. From there, fans in other cities expressed their interest in holding their own events. One fan even created a Web site, www.NHLTweetup.com, containing locations and information about how to RSVP for the various local parties.

“This is really a fan-oriented event that has grown organically because of them,” said DiLorenzo. “Twitter was the catalyst allowing us to rally people to kick off the start of the playoffs.”

Some of the cities hosting NHL Tweetup events on April 15 include Atlanta, Boston, Chicago, Denver, Philadelphia and Toronto.

Several NHL employees began Tweeting on behalf of the league last summer, but to date there is no official Twitter strategy. “We are starting to put some discipline around this,” DiLorenzo said.

In recognition of how big an event the Stanley Cup playoffs are to the NHL, the league recently gave over the content on its Web site, www.nhl.com, to more in-depth coverage of teams and other information around the playoffs, and is calling its Stanley Cup content The Portal. The Portal will stay up throughout the duration of the playoffs, from mid-April to mid-June. 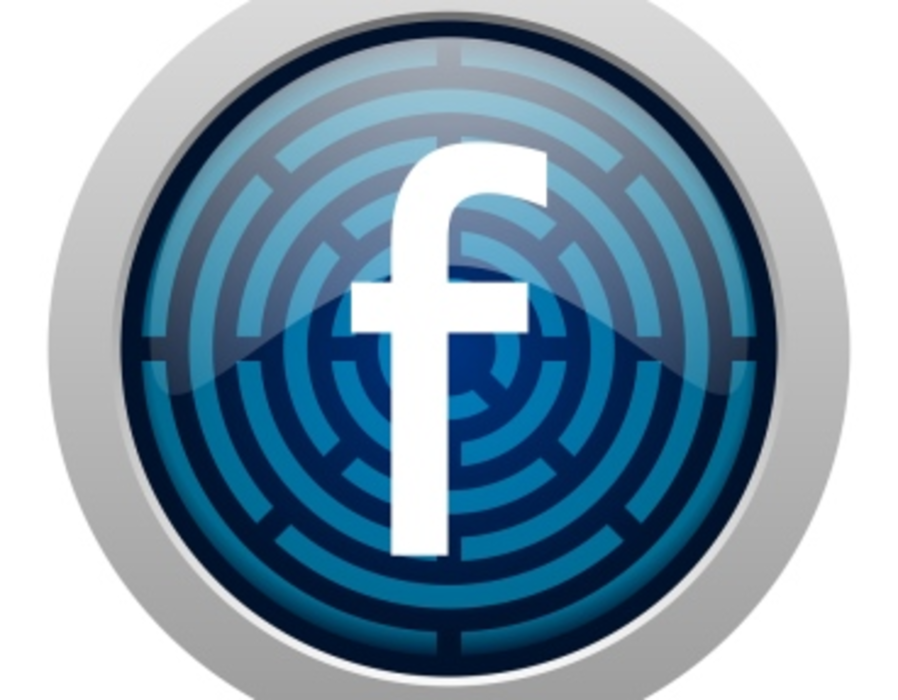 The strategic alliance announced late last month between The Focus Agency, Dallas, and Rapp Collins-Dallas will be headed…