Next Generation in AI and Racing

This Saturday, the Formula E community will be gathered in Saudi Arabia’s capital to launch the circuit’s “watershed” fifth season.

It doesn’t matter if you haven’t yet heard of Formula-E, or can’t explain “Attack Mode.” This is the most exhilarating 71 seconds of YouTube I’ve seen in a long while.

The Gen2 cars are being unleashed, and one of the league’s most decorated teams – Envision Virgin Racing – recently announced a new partnership that could give the outfit a tremendous advantage.

This announcement, along with the unveiling of Envision Virgin’s Gen2 car, occurred last week at New York’s AI Summit.

Richard Branson and his race team are using AI to break out of the pack.

This is the kind of excitement the ABB FIA Formula E Championship is bringing to electric cars, an environmentally-conscious automotive category not usually associated with speed.

Many top-shelf brands have signed on as sponsors, including BMW, Alianz, Tag Heuer and Bosch.

The wildly experimental proposition offered by this particular competition was to invent a sport before the technology had fully developed. Each season, cars acquire new capabilities and rules are overhauled.

Each of the races this season vary in length, but one key interactive component remains – Fanboost. In the days leading up to each race, fans get to vote for their favorite driver on social media. The driver with the most votes gains access to a boost of energy reserves in the car during the race.

To give the Envision Virgin team the edge, global professional services firm Genpact was charged with providing a game plan built by AI technology. The resulting strategies will give drivers Sam Bird and Robin Frijns, along with the entire team, improved capabilities in race preparation and race-day execution.

“The AI technology will be considering data around various ecosystems associated with the car, tests on the track, and different factors in all the host cities this season, which are located across five contents,” said Armen Kherlopian, Genpact’s chief science officer.

The ethos of Formula E centers around sustainability, Kherlopian added, and this is reflected in the marketing and engagement with fans, as well as the presentation of the races. Key power levels are shown next to the cars, and they rise and fall like with a phone battery. Genpact also maps the changing league regulations onto the race day performance.

“Fundamentally, the AI enables predictive insights, understanding the actors and characters associated with [the race team’s] workforce,” Kherlopian stated. In his experience, these AI applications can extend to other business and government sectors, including drug safety and crime prevention.

A 52 kWh battery in the Gen2 car will bring much higher speeds, according to Sylvain Filippi, Managing Director and Chief Technology Officer at the Envision Virgin Racing team.

“Crucially, added to this, is the change to the race format moving from a set distance to being 45 minutes, plus one lap,” Filippi said. “This throws up even more challenges for our drivers, engineers and strategists, and makes the margins between winning and losing even finer. This is where technology and data analytics plays an even more important role for teams, and is one of the reasons we’ve partnered with Genpact – to use their expertise in digital technologies, including AI, to help extract additional information from track data, and to enhance our race strategy and performance.”

Given the history of the sport, and this particular Envision Virgin team, Genpact appears to fit right in.

“The spectacle of motorsport remains the perfect platform in order to showcase green technology and to encourage the general public to play their part in tackling climate change. We’re not trying to preach to our audience, but to use sport as a catalyst for change,” Filippi explained.

The Wednesday Stack: A Penthouse View on Influencers

You need to know: Zyper Some events are just a little stranger than others; and not necessarily in… 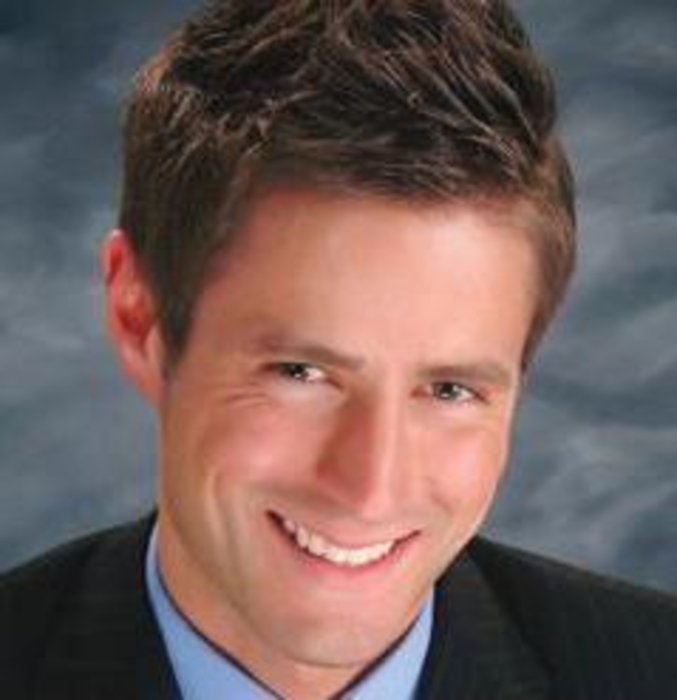 Managing your data has never been more critical. Establishing a concept of data strategy and how it relates…