Former presidential candidate Newt Gingrich is reportedly renting out his list of donors for up to $26,000 in an attempt to make up for his financial losses on the campaign trail. Though this list tactic was widely criticized, it is nothing new to the political sphere, says Jerry Cerasale, SVP of government affairs at the Direct Marketing Association (DMA).

“A list is an asset to a campaign,” Cerasale says. “For example, look at it this way: President Obama, when he was running in 2008, got a whole list of people who contributed to him. As he’s running his current campaign, he’s going back to his original list.”

These campaign donor lists, he says, are potentially very valuable assets for renters. “[Donors] have given to Gingrich, so you get that they’re not a supporter of Obama,” he says. “That may actually help congressional or gubernatorial candidates, too. You can perceive that there is a political leaning people have,” Cerasale adds.

Common renters of campaign lists are groups that share views similar to those of the candidate, he says. They can be used for “Get Out the Vote” campaigns or for building up databases for nonprofits or advocacy groups.

Although campaign donors who give more to any given candidate are listed as public record by the Federal Election Commission, Cerasale says that there are benefits to renting out a complete campaign’s list.

“It’s easier to gather,” he says. “It’s more compact. I think they feel as though they get better results.” Sometimes, a rented list can be more geographically targeted, or is more conveniently organized for marketers or other campaigns to use, he says. And given how much time and personnel it can take to scour the Internet, it can be less expensive to rent an already complete list than to build a full list independently through research, he says.

There are no legal ramifications for Gingrich’s list rental, Cerasale says, but there are some potential ethical ones, as there are with any shared list. For example, it’s generally understood that donors on the list should be given the opportunity to opt-out of the rented list, if they would like, Cerasale says. Gingrich’s campaign did not respond to requests for comment.

The broker of Gingrich’s list, Reston, Va.-based TMA Direct,  Inc. also did not respond to repeated requests for comment. 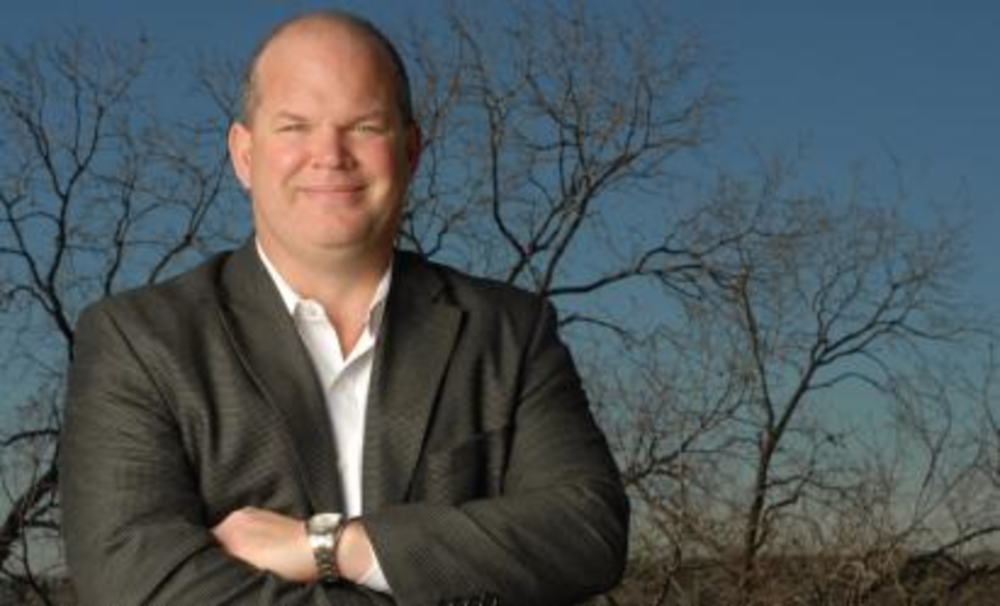 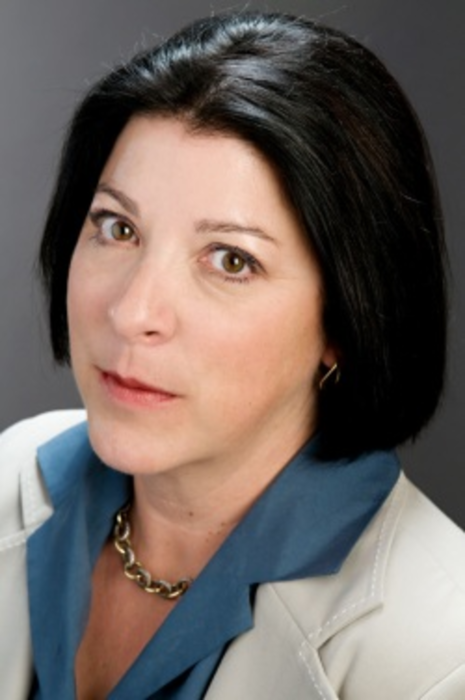