My Einstein, My Lightning, All Mine (Part 2): Live From Dreamforce

If there was one moment that stood out for me over the last few packed days, it was the two or three minutes it took for a volunteer from the audience to mount the Dreamforce stage, and — using Einstein Prediction Builder — set up an AI-driven prediction model with four clicks.

John Ball, SVP product and GM of Einstein, had told the audience: “There are not enough data scientists in the world to build all the AI we need.” Here, apparently, was the solution. Put drag and drop AI modeling in the hands of every user.

Let’s be clear. Understanding the quality of the model the audience member had created — whether it was applying the right algorithms to the best data — would require looking under the hood, plus precisely the advanced data science skills Ball had referred to. But the ease of access was clear. Even I could have done what the audience member did. “We’re opening up the platform,” said Ball. “We’re opening up Einstein so that [users] can build the AI apps they need.”

And then we saw the predictive model in action, as deployed by the non-profit College Forward, an organization which mentors students from underserved programs through college enrollment. With philanthropic support from Salesforce, College Forward builds predictive models to identify students at most risk of dropping out of the program, surfacing alerts for counselors to take action.

My Einstein. That was one of the two main, interlinked themes of the week. My Einstein, My Lightning, My Trailhead — My Salesforce. The democratization of access, someone called it.

A word too about Trailhead and the Trailblazers, a topic I tend to overlook, not least because of the cheery Yogi Bear-ish cartoon branding it’s wrapped in. But I’m not the target audience. Trailhead presents a multiplicity of gamified learning modules, beginner and advanced, which allow users — Trailblazers — to train themselves as Salesforce admins and collect points and badges along the way. All content is free.

For Benioff, the initiative addresses, at least partially, what Salesforce is calling “the fourth industrial revolution” — the rapid injection of technology into every aspect of everyday life which threatens to leave some people behind. The concept behind Trailblazers is that anyone can transform themselves into tech-savvy Salesforce operators. Simon Mulcahy, Salesforce CMO, told me: “I want you to walk away [from Dreamforce] and get on a plane thinking ‘Salesforce is all about building Trailblazers.'”

If customer experience means providing a frictionless journey across all touchpoints, from pre- to post-purchase, most vendors have…

How Marketers Are Leveraging Micro Influencers 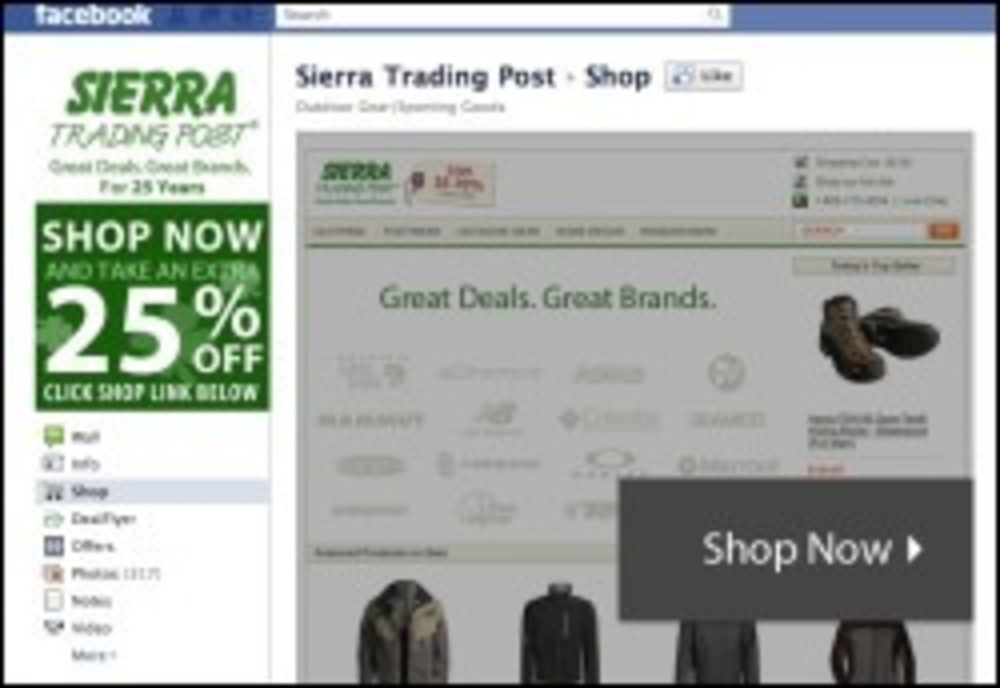 Sierra Trading Post recently joined the legion of brands with e-commerce-enabled Facebook pages. That the retailer added a…