The musical “How to Succeed in Business Without Really Trying” enjoyed a fan base that voluntarily would post YouTube testimonials documenting their appreciation for the show starring Harry Potter‘s Daniel Radcliffe.

“During the first week of previews, this one girl went on to YouTube and posted her experience of going to theater; she had her Playbills, she took the bus in, she gave us this whole account of her experience at the theater,” says Jim Glaub, creative director of interactive at the show’s ad agency Serino/Coyne.

To encourage and incentivize such sharing, the “How to Succeed” team worked with online video firm VideoGenie to devise “The Search for the Ultimate Fan Contest,” which encouraged the visitor to record a 20-second video explaining why he or she is the show’s No. 1 fan, then upload it to the show’s Facebook page for a chance to win a trip to New York to see a performance and meet the cast backstage.

Glaub says the team chose to limit submissions to 20 seconds for two reasons. First, it would encourage simple production value and not instill in prospective entrants a fear that their videos might not be good enough. “We didn’t want [consumers] to have fully produced videos. We just wanted a really simple message,” says Glaub. He also wanted to make the videos as easy on viewers as possible. Because the submission platform simultaneously posted a consumer’s video to his or her Facebook wall as well as enrolled them in the contest, the “How to Succeed” team wanted the videos to be quickly digested as a consumer’s friends encountered them in their Facebook news feeds.

The latter reason had arguably greater impact on the campaign. While the three-week contest only garnered 113 video submissions, it generated 41,003 views and 1,889 “likes” on the Facebook page. The results substantiated the choice to use the social net as the primary video hub for the campaign, with YouTube playing a supporting role as a secondary option for submissions. The Facebook-hosted videos received 12 times as many views as those on YouTube.

Additionally, Glaub says, the musical was able to attribute more than $50,000 in ticket sales to the campaign, in part because of a tracking system to determine whether someone who visited the Facebook app went on to purchase a ticket to the show in the following 30 days.

The “How to Succeed” team also capitalized on Facebook’s re-marketing capabilities. Not only did “How to Succeed” view the Facebook “like” button’s function as a re-marketing tool, the contest submission form also automatically opted in consumers to an email list. Glaub says the client uses a monthly newsletter to update consumers about performances and could use the newsletter to promote future initiatives such as a video contest. 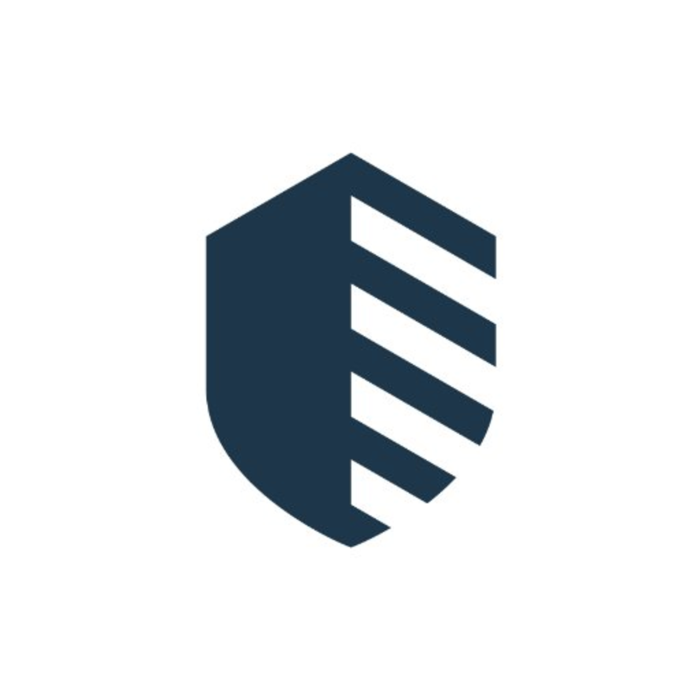 When I think of tech buyers, I don’t often think of IBM. After all, Big Blue has been… 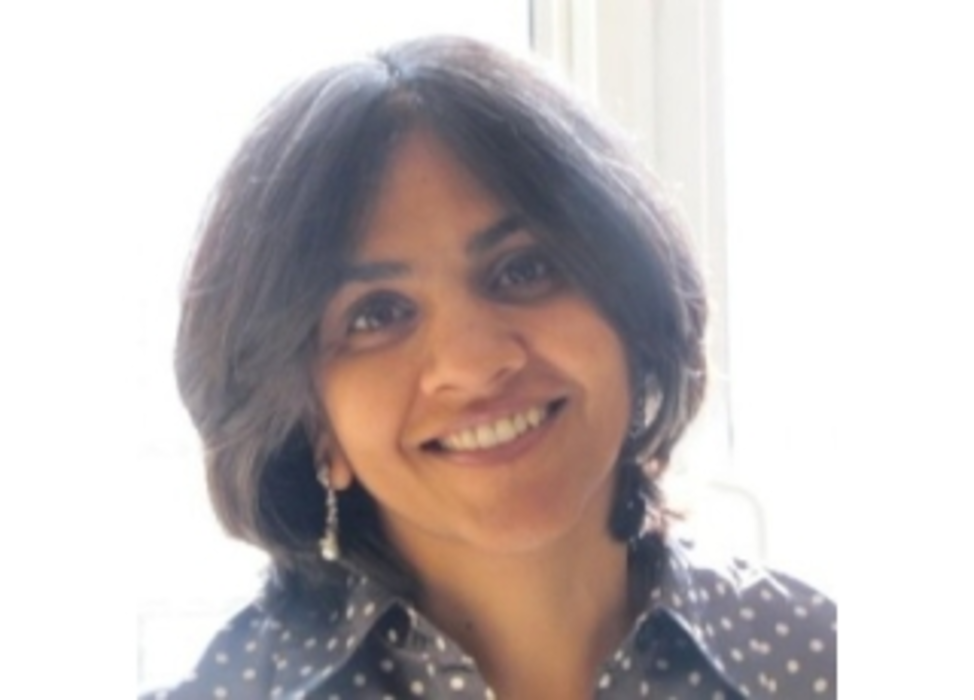 Keep cutting-edge new hires on the edge, out of the mainstream 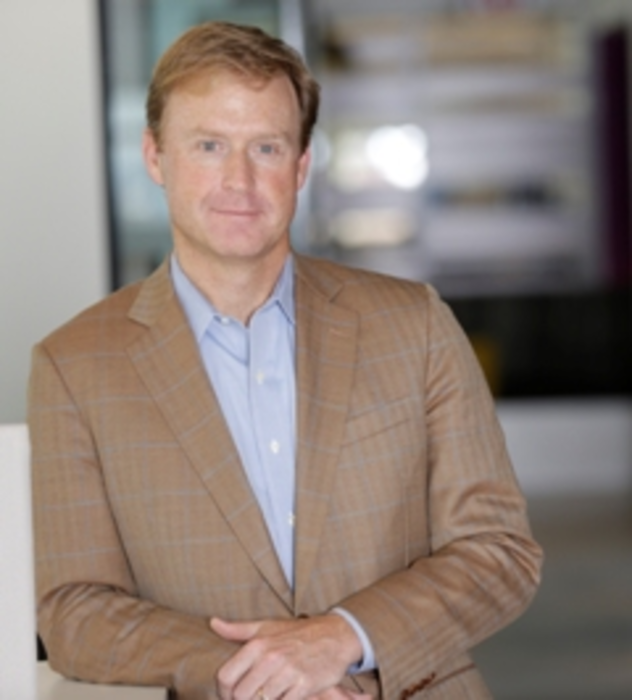