Many of us are familiar with Moore’s Law, which dealt with computing hardware. I’d like to suggest that today there is a new Moore’s Law — this one named for Michael Moore, the documentarian who has taken up causes and created films on subjects that affect the common person. This Moore’s Law is: “Tell your story, or have it told for you.”

As individuals reclaim their voice through social media, once separate and distinct constituencies are joining forces. These groups represent employees, customers, investors, and the public at large. There is also overlap. Your employees are your investors. Your customers are members of your community. The government is sometimes your business partner.

The power, in essence, has transferred to the people. This is just one of the findings unearthed from research that Doremus conducted along with Dartmouth’s Tuck School of Business.

Corporations have traditionally responded to social dialog by not responding, avoiding the conversation altogether or, just as ineffectively, trying to manage it. None of these strategies, at least not in this day and age, work.

In fact, silence is no longer golden. It’s dangerous.

The opportunity for organizations in this new environment lies in making sure they are the ones telling the story, that everyone within the organization is telling the same story and, most importantly, that it’s the truth.

How and when did this critical change in communications occur? With Bernie Madoff, bank and auto bailouts and a mortgage meltdown, a trusting public lost a lot of money and a lot of faith. And when the public feels duped, its battle cry is “never again.” Social media not only told the story; it spread it like wildfire, gassed up by the frustrations of a hurting public that needed, collectively, to vent.

Companies that don’t acknowledge the extraordinary power of social media are destined for failure. Those who refuse to engage in the dialog are giving carte blanche to others, particularly competitors, to tell their story for them. 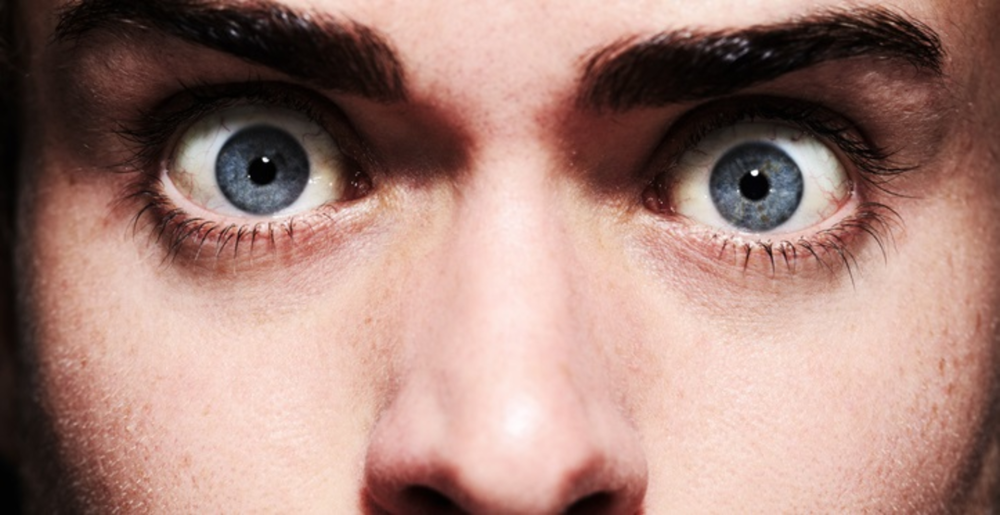 Take a moment and think honestly about your marketing process. Was there ever a time you thought your…