Last week I wrote about trends in mobile search. This week I read about new comScore M:Metrics data that has been released that says mobile search is, not surprisingly, on the rise in both the US and in Europe. Mobile search in the US was up 68% in June compared to the same period a year earlier. It was up 38% in Europe.

It was also reported that 9.2% of US mobile customer used search, while only 5.6% used it in Europe. The highest percentage was the UK which had 9.5%.

It comes as no surprise that Google leads the market share in mobile search with 63% in the US. Yahoo trails with 34.6%. This is expected to continue with Google’s upcoming launch of its Android operating system-powered phone later this year. 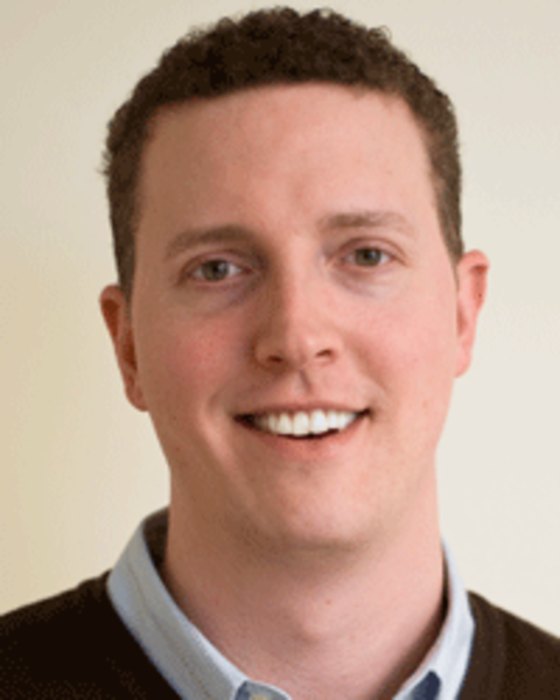 Gaiam’s Marshall on how technology and word-of-mouth combine to drive sales and retain customers Q: What are the… 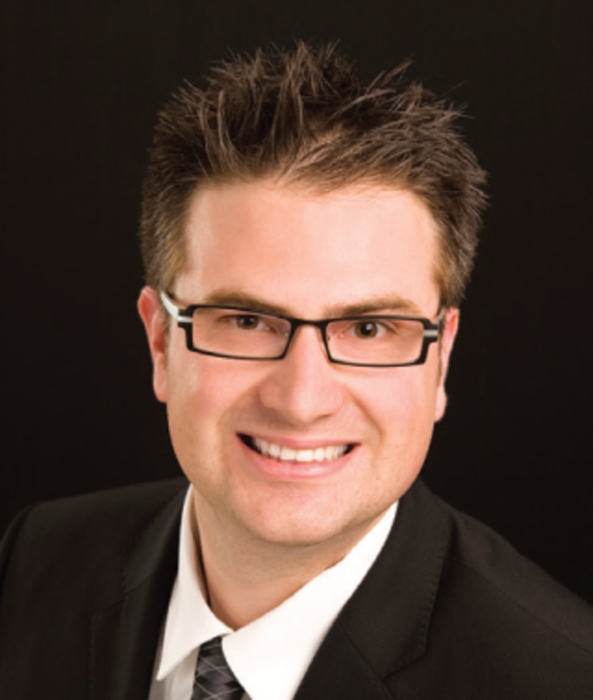 Before finding a solution to the 1:1 real-time marketing challenge, it’s important to understand precisely which hurdles your…