Marketing technology is often about selling online, but it’s also about sending messages.

Companies want to reach consumers, trying to get them to buy something. Consumers send messages back when they choose to buy something—or not. Sending out messages and making sense of them is what Customer.io does for a living through automated e-mails. The company just extended its reach with Actions, designed to interface with many marketing apps that rely on the RESTful API.

“The big reason we built this feature was the desire of our customers to hook it into other platforms and use segmentation and triggers to send other messages,” said Colin Nederkoorn, CEO of Customer.io. “Our plan is to make it possible to do anything.”

Actions allows a user to craft a rules-based method of sending out messages via a variety of platforms. “We did 11 to start,” Nederkoorn said. Aside from Zapier—which can reach over 500 apps through webhooks—Actions can also link with Twilio, Urban Airship, Slack, Lob or Close.io.

Actions can be used with those apps to send out messages targeted to specific audiences. But the payoff comes with the data that is generated by those interactions, which can be turned over to sales teams or customer support teams to sharpen their efforts, Nederkoorn explained.

Best uses are still being discovered. The hard sell, however, is not one of them, Nederkoorn stressed. One example might be of a user visiting a web site to check out a dress, only to find ads for the dress following them around in ads on the Internet for the next week. Using Actions should be “less direct and more suggestive,” he said. “It helps guide people to successful outcomes”.

Actions has three basic use cases. First is onboarding—“getting people from sign-up to a success state,” said Nederkoorn. Or it can be used to provide an experience—sending a t-shirt to a customer a few months after they purchased something online as a thank you gift. Then there is accelerating business growth. By using data obtained from Actions, marketers can target their pitches to reach certain segments of their customer base.

Nederkoorn gave an example, where instead of blasting out a newsletter to an entire mailing list, a company can target an identified sub-set with a better message to gain sales.

Customer.io’s tech heritage is well grounded in e-mail. “For the first four years, we focused exclusively on e-mail,” Nederkoorn said. “The product was used by companies to engage their audiences via e-mail.”

It seemed e-mail was the one thing all users had in common. Web and mobile applications always asked a user for an e-mail address to create an account. And this reality led to a simple, but profound observation. “E-mail is just an API request to an e-mail provider,” Nederkoorn said. “Our first step in Actions was to expose that first layer underneath that.” Anything with an API can talk to a customer. “It was an opportunity to change the rules a bit,” Nederkoorn said.

Customer.io is a small company with limited resources. Taking this simple API route allowed it to broaden its reach without expending a lot of resources it didn’t have. “We can’t do 20 integrations at once,” Nederkoorn said.

“We have a huge wish list for the future,” Nederkoorn continued. “We’re moving pretty quickly.” 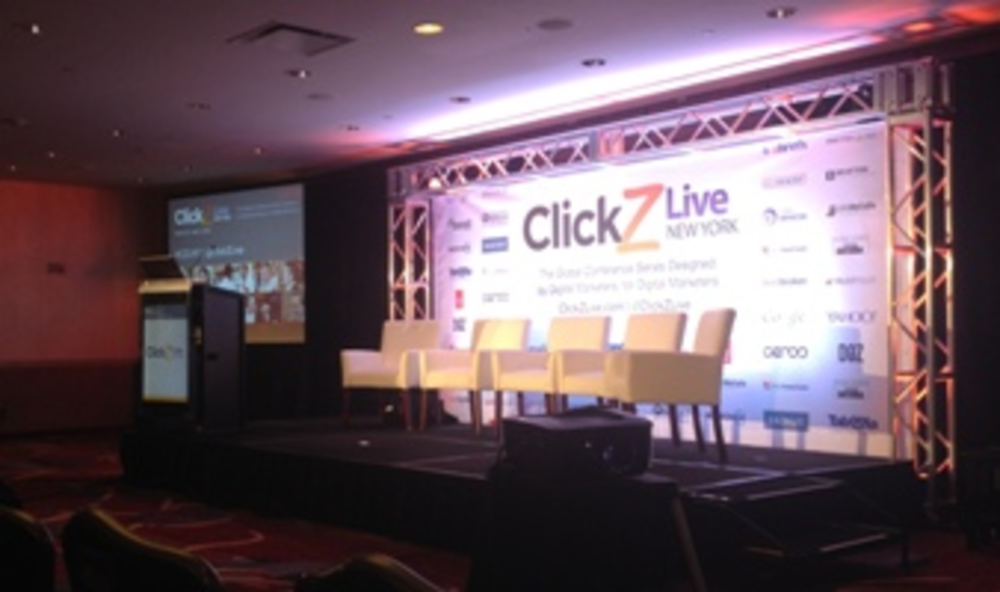 “Most content is failing.” That was a comment which sucked the air out of the room, and it… 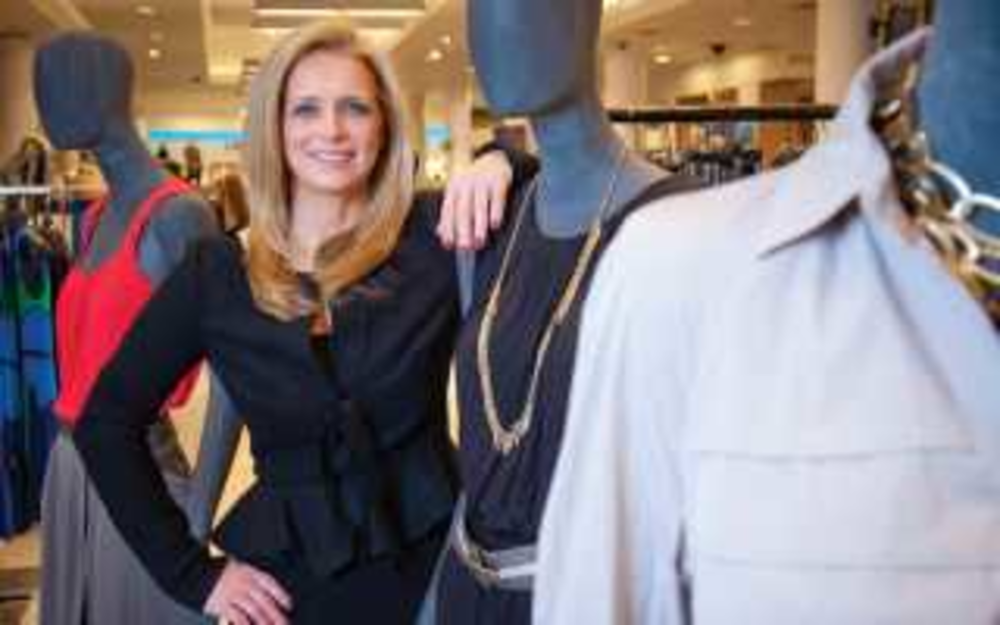 This spring, Macy’s will begin a $400 million renovation of its flagship Herald Square store in New York…