Car insurance powerhouse Geico is always looking to reach the “single and love to mingle” crowd, particularly in the competitive New York City metropolitan area. However, this social group, age 25 to 44, tends to watch less TV and read fewer newspapers and magazines than other market segments, so Ted Ward, Geico’s VP of marketing, wanted to layer in other ways to reach it besides Geico’s famously successful broadcast media ads.

“We were looking for new and interesting ways to reach a set of geographies — in this case, the greater New York area,” says Ward. “We wanted to keep our position there and expand it.”

That’s when Ecast, a broadband touchscreen media network that provides digital music and advertising to more than 10,000 bars and night­clubs across the US, stepped in. The company’s interactive kiosks offer marketers the opportunity to reach young men and women with a level of interactivity and measurability previously unavail­able in the out-of-home advertising sector.

A geographically targeted Geico campaign on Ecast’s kiosks, featuring the company’s iconic cavemen dancing to disco and rock music, has boasted a 12% click-through rate to a custom microsite. That is a highly successful result, says George Giatzis, SVP of advertising sales at Ecast. “A 1% click-through rate has advertisers popping champagne corks,” he points out.

Ecast is just one example of a company taking out-of-home (OOH) advertising to the next level of measurability, thanks to digital technology. For decades, traditional OOH ads, such as billboards and posters, relied on traffic counts to measure their value. Even today’s digital OOH options, whether digital mall signs or videos in elevators, have typically relied on non-standardized metrics, though Nielsen is launching a new service that will provide standardized monthly audience rat­ings similar to television ratings.

However, though PQ Media estimates that spending on digital out-of-home advertising was $1.28 billion in 2007, many marketers want even more data and metrics from this emerging media sector before they commit a portion of their budget.

“It has to become more measurable,” says Jake Tauber, EVP of content and development at Buzztime, an interactive game company that offers branded advergames, digital messaging, promotions and sweepstakes. “We know that advertisers don’t know what to make of digital OOH — we’re in this new world where these screens are popping up everywhere.”

Buzztime gathers the contact information, such as e-mail addresses, of everyone who has regis­tered to participate with the devices — about 55% to 60% of the player base. Then, it measures the number of those who log in as casual users but don’t register. Nielsen then measures the view­ers — those who watch but don’t play. Tauber adds that users will soon also be able to interact with screens using their smartphones.

SeeSaw Networks, a consolidated network of 35 digital OOH networks, including Buzztime, relies on its large scale — it boasts more than 35 million weekly impressions — and standard­ized, television-like metrics to attract advertisers who want to reach consumers during their daily activities, whether it’s at the health club, in an airport, or in a taxi. In addition, the company offers planning software focusing on life patterns to help decide which program will best reach the desired audience.

“We break down how effective digital OOH is for various life patterns and demographic audiences,” says Monte Zweben, chairman of SeeSaw Networks.

Still, SeeSaw knows that direct marketers want more than just impressions — they want true interactive feedback. So, many of its advertisers include an exclusive call to action in their copy, such as a SMS code or URL, and SeeSaw pro­vides a report on those responses. In addition, the company also offers survey capabilities.

“We’re trying to evangelize this as something that should be a permanent part of the media mix,” says Zweben. “This is a fast-changing market –it parallels what happened with the Internet.”

The Ecast campaign was Geico’s first digital OOH effort. “It’s such a changing world [when it comes to] trying to reach different consumer seg­ments,” Ward says. “There are so many alterna­tives, but we felt this was a consistent way for us to continue moving forward in this space.”

Facing the future of digital out-of-home

Another way of measuring digital OOH campaigns is on the way — at least for retailers. However, there are concerns that facial integration technol­ogy, which can identify characteris­tics such as gender and age range of viewers of digital OOH ads, will be uncomfort­ably invasive.

But Barry Salzman (l), CEO of YCD Multimedia, which is testing this technology, insists that isn’t the case. No data are captured, he says, and there is no personally identifi­able information.

“It’s based purely on a pattern recognition software,” he explains.

Facial integration, he adds, is also just a small element of a much larger issue facing digi­tal OOH ads — measurement.

“Right now there’s no way to get real-time measurement behind any point of purchase investment in store,” he says.

A current pilot test with a Dunkin’ Donuts franchisee enables stores to display various up-sell promotions based on preferences — if older people prefer bagels, for example, those customers will be served a bagel promo­tion after they order, while younger consumers might see a chocolate croissant. 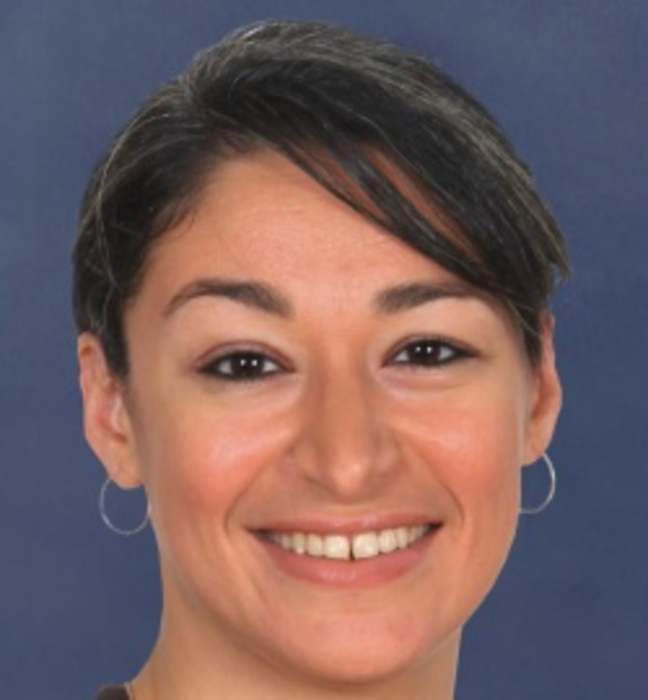 The Surprising Link Between Workplace Diversity and Business Performance

Workplace diversity is increasingly important to workers. According to one study, 47 percent of millennials actively seek diversity… 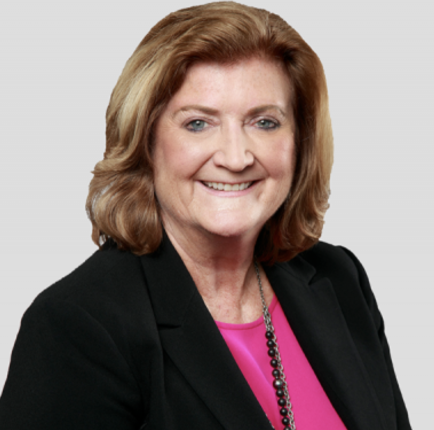 Acquia Engage Kicks Off in New Orleans with a CX Survey

Lynne Capozzi, CMO of Acquia, the digital experience platform, was prepping for another Engage conference when I sat…