Measuring the success of a change in frequency

For more than 85 years, Science News magazine has been delivered weekly to readers’ doors, but no publisher is completely immune to the realities of the marketplace. For Science News, 2008 was the year to change frequency from weekly to biweekly.

Given the magazine’s long history and loyal readership, this decision was not made lightly. Focus groups were grilled for feedback and insight; experts in circulation, editorial and advertising were consulted; and circulation and financial models were run over and over again to estimate the short and long term effects of the change.

The result was a complete strategy for the relaunch of Science News at its new bi-weekly frequency, including an editorial and design makeover, a doubling in the number of pages per issue, and a completely revamped Web site that was designed to both stand on its own and complement the print product.

Whenever a mature magazine like Science News contemplates a major change, there is concern that readers will reject the changes and cancel in droves. The goal in managing the redesign was to create a seamless experience for readers.

Science News created a series of teaser ads to inform readers of the coming changes and get them excited about the new features and benefits. In the last weekly issue, house ads teased the changes to come in bite-sized chunks, highlighting specific benefits, with no single ad revealing all the changes at once. One of the first ads did not even mention the frequency change — it simply showed the reader the positive changes to come.

The series of teaser ads was wrapped up in the last weekly issue by a sincere letter from the Science News publisher, Elizabeth Marincola. Her letter reiterated all the positive changes and outlined the reasons for the changes. She also emphasized the feedback from the focus group research and took a “we heard you” tone so the readers would know that their opinions played a major role in the redesign.

Of course, our strategy to hang onto the maximum number of readers through the transition was not yet complete — our last (and perhaps most important) efforts were included in the pages of the first new issue of Science News, which was shipped to more than 100,000 subscribers.

The letter from the editor, “Welcome to the new Science News,” was written to reinforce all the benefits we had been teasing for so many weeks. It was also a guide to what the readers were now holding in their hands — an important letter of reassurance.

There is no more sincere or reliable way to measure the acceptance of such a change than asking your audience to vote with their checkbook – and that’s exactly what we did. The first bi-weekly issue of Science News was cover-wrapped with an offer to extend their subscription by a full year (on the front) and a set of 3-up cards on the back offering both pass-along cards and a “give-a-gift” option. To date, the response has exceeded 12%, with response still flowing as of this writing. The majority of response is from our current readers extending their own subscriptions — most of which are outside of their normal renewal range — clearly signaling an acceptance of the new format, and a willingness to embrace the new frequency.

Bidding on targeted keywords is not new, but this execution is certainly noteworthy. The ad seen here was… 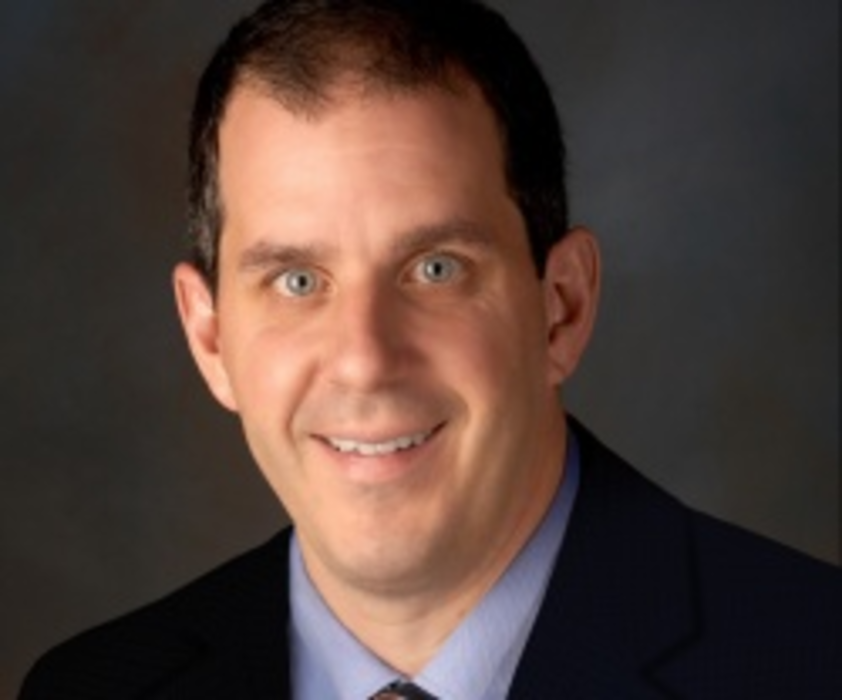 The U.S. Postal Service steps up its mobile game

In 2013 the U.S. Postal Service (USPS) will continue promotional initiatives designed both to entice marketers to integrate… 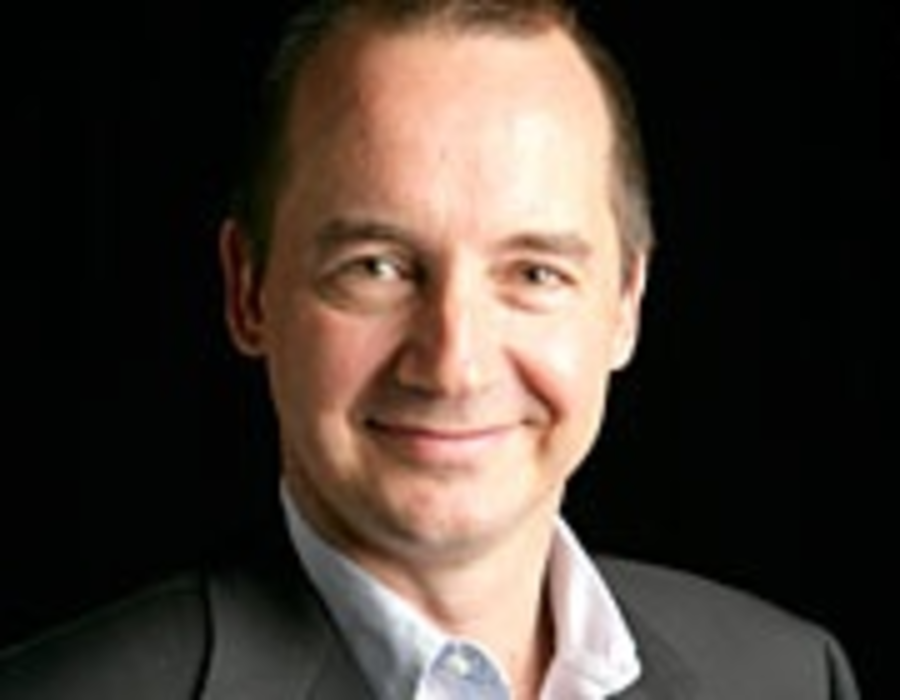