Mary Meeker has been an digital thought leader ever since she co-wrote the seminal “Internet Report” published by Morgan Stanley in 1995. Her reputation as a digital seer has survived ups and downs of bubbles and bursts, and her annual review of digital trends still commands attention. What did she have to say this week that’s relevant to digital marketing and marketing tech?  We reviewed her 197 slides so you don’t have to.

Just for context, Meeker notes that Internet penetration has increased to 39 percent of the population compared with 0.6 percent at the time of her first review. That’s 2.8 billion users currently–but there’s still plenty of room for growth. Mobile traffic, as you’d assume, is still growing (albeit at a slightly lower rate than last year), while mobile video traffic is growing at an increased rate compared with 2013.

Despite the growth of mobile advertising, print remains surprisingly strong–“over-indexed” relative to time spent, says Meeker. Her data shows consumers spending much less time with print than with the Internet or mobile devices, yet print ad spend remains competitive with the latter segments. Mobile ad spend is growing strongly, so that situation is unlikely to last.

Meeker singles out some ad formats which she says should excite brands: Pinterest cinematic pins; Vessel five second ads; Facebook carousel ads; and Google local inventory ads. She also calls out the curious fact that vertical video has a much higher completion rate than horizontal, and the importance of frictionless, well-integrated buy buttons for mobile.

She not only focuses on the increasing importance of messaging, but points out that the same people using different messaging apps for different purposes. It’s possible that this growth might transform messaging leaders into global communication hubs.

As for content, user-curated is carrying the day–a critical development for marketers and creative teams. Users are often the first source for news, and they’re growing mightily as key sources for video, audio, and text. Users, in effect, are “re-creating their Internet,” and the 12-24 demographic is leading the charge.

The Internet is the Market

It comes as no surprise that e-commerce has climbed steadily in percentage of total retail sales since Meeker started tracking it. It now accounts for between nine and ten percent of total spend, and shows no signs of slowing. This meshes with consumers’ expectations of being able to get whatever products or services they need “with ease and speed.” Mobile devices plus sensors will increase the expectation of instant connectivity in all areas of life.

She has a lot to say about commercial drones too, but those are the marketing-related highlights. Need more? re/code has the full deck.

Call for submissions for Essential Guide to Lists & Databases

DMNews is seeking submissions for the 2010 Essential Guide to Lists & Databases, which will be published February… 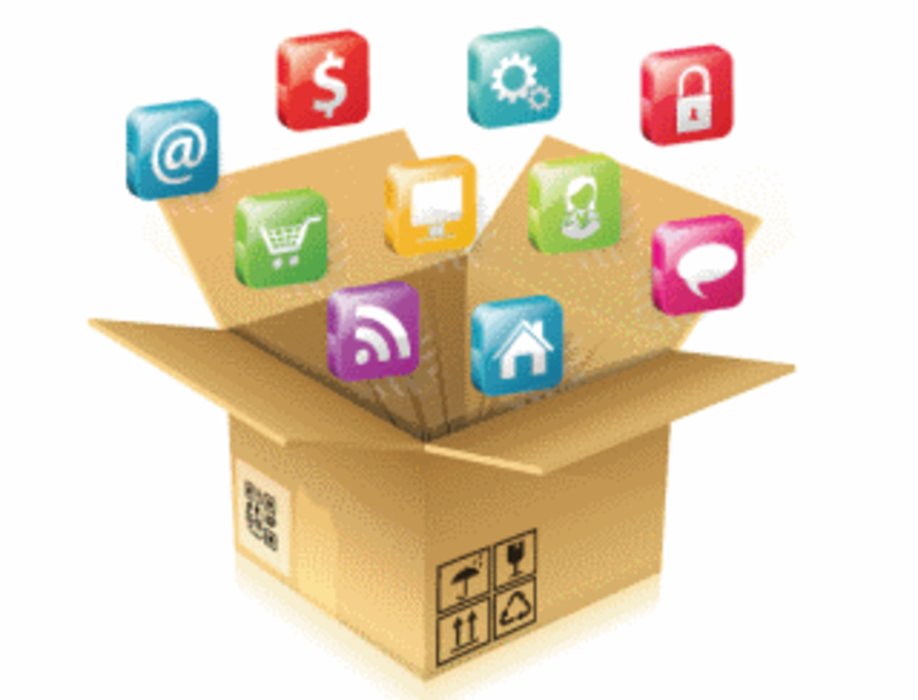 Adding Intelligence to the Mailstream

On January 28 the U.S. Postal Service (USPS) began requiring customers who use POSTNET barcodes to transition to… 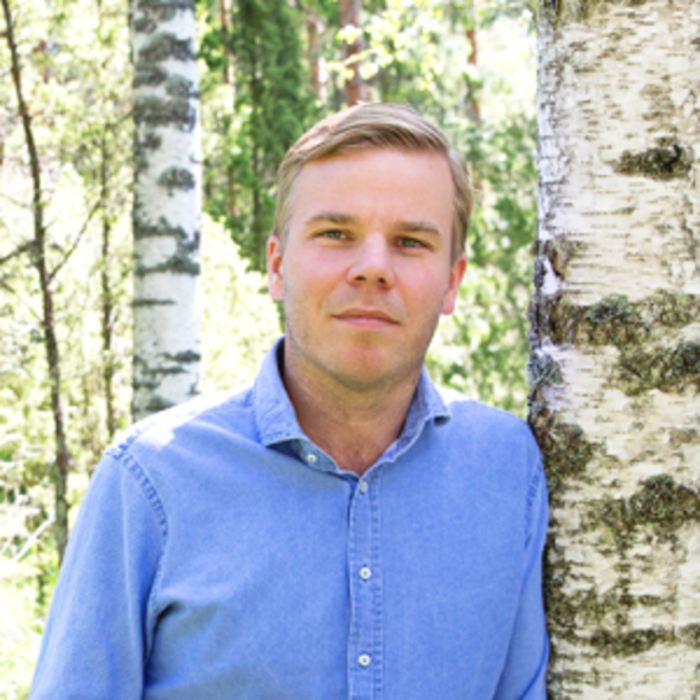 Playing offense and defense with AdTech

With Super Bowl 50 looming, I found myself talking with Antti Pasila, Chief Commercial Officer and co-founder of…