Marketing Can Be Agile Too

What would be the dream crucible for an experiment to see if marketing can thrive using the kinds of agile methodologies often associated with development and software teams? How about the marketing department of a major, multi-national software company which just happens to have acquired a specialist agile software vendor?

I spoke with Cameron Van Orman, SVP of product and solution marketing at CA Technologies, a global enterprise software corporation, and since 2015 owner of Rally, the agile software development and management platform. Being based himself in Colorado, Van Orman had visited Rally in Boulder to look at their marketing operations. To his surprise, he found the Rally team applying agile principles in their marketing department.

“The Rally marketing team was 25-ish people,” he told me, “for the most part all co-located in Boulder. We thought, they sell agile, so they know agile. There were a lot of reasons to think it wouldn’t apply to us.” He reached out to Sirius Decisions and other analysts, and found that they didn’t know of anyone applying agile to marketing at scale. There were reasons to be hesitant about experimenting with it: “We don’t write code in two week sprints. We can’t do a trade show in two weeks. We have more persistent projects. Our team is very much distributed, and there’s a long history of departmental orientation.”

Side by side comparisons

But the experiment seems to have proved irresistible. And the CA Technologies marketing department was well-positioned to test agile directly against a more traditional departmental approach. “We had groups that were running agile, and groups that weren’t; so we could compare them. Literally one day there were two meetings happening across the hallway from each other. On the west side was an agile delivery group, a cross-functional team doing quarterly big-room planning; all the constituents in the room together, getting aligned on initiatives, breaking into their scrum teams, visualizing and sequencing the work, and mapping dependencies.”

On the other side: “A standard product marketing team — one of my teams — having a second-half planning meeting. Both meetings were facilitated by agile coaches. Both teams had the same agile accoutrements — what I call Play-Doh and pipe cleaners. They looked identical from the outside. But the non-agile team had a hard time being able to commit to business impact.” What they offered, in fact, was a list of needs and questions: “A bunch of actions to go talk to other departments.”

As for the agile team: “They were empowered to make decisions, and they exited the meeting that day on a plan they were all committed to, including how they would sequence the work and what the risks and dependencies were. That was a pivotal moment for me. One team was truly agile. They had empowered people who were able to align around a goal, and sequence the work to get it done. The other team was playing agile.”

In a second example, seven teams worked simultaneously on a campaign. Only one was an agile team. It started the project furthest behind; but it finished first. “They finished best, they were easily twice as fast bringing their campaign to market, and they had the best quality.” (Read more on that example here.)

The secret sauce of agile

The basis for the success of agile, said Van Orman, is alignment on shared goals. Too many departments are concerned exclusively with meeting their own goals. “They end up creating work for each other. A classic example is the marketing team setting out to create a white paper. But what if the other teams don’t care? They’re not going to use it, they’re not going to post it, they’re not going to include it in their demand campaign. You checked the box, you did your activity, but it had zero business impact.”

Once the goal is agreed, the work can be “chunked up into discrete bites, sequenced across two week intervals, with daily stand-ups and all the other ceremonies that get the work done.”

Of course, running agile — with its focus on meetings, scrums, and stand-ups — across a distributed function does require the right toolbox. Although the agile roll-out was scaled carefully, CA Technologies now has about 100 people using the approach, others still “on the periphery.”

“We do do the ceremonies — the scrums, and the stand-ups, and the sprints.” There is a quarterly planning meeting which requires everyone to be physically present. “You have to have some face-to-face. But we also do phone calls, some video conferencing, and we use one of our own products, formerly from Rally, known as CA Agile Central to help make work visible.”

The journey so far has lasted two years, and isn’t at an end. “What we’ve found,” said Van Orman, “is that you can do this with a complex portfolio, with distributed and large teams, and for marketing work. One thing we’ve learned is to watch out for ‘the perfect,’ the purest way to do agile. It can start to get in the way; it can be a barrier to using it.” Final advice? “Think about tuning agile to marketing. We don’t deliver in two week sprints. We build teams based around the work which has to get done. The important thing is to use agile to get the impact, not just to follow the text book.” 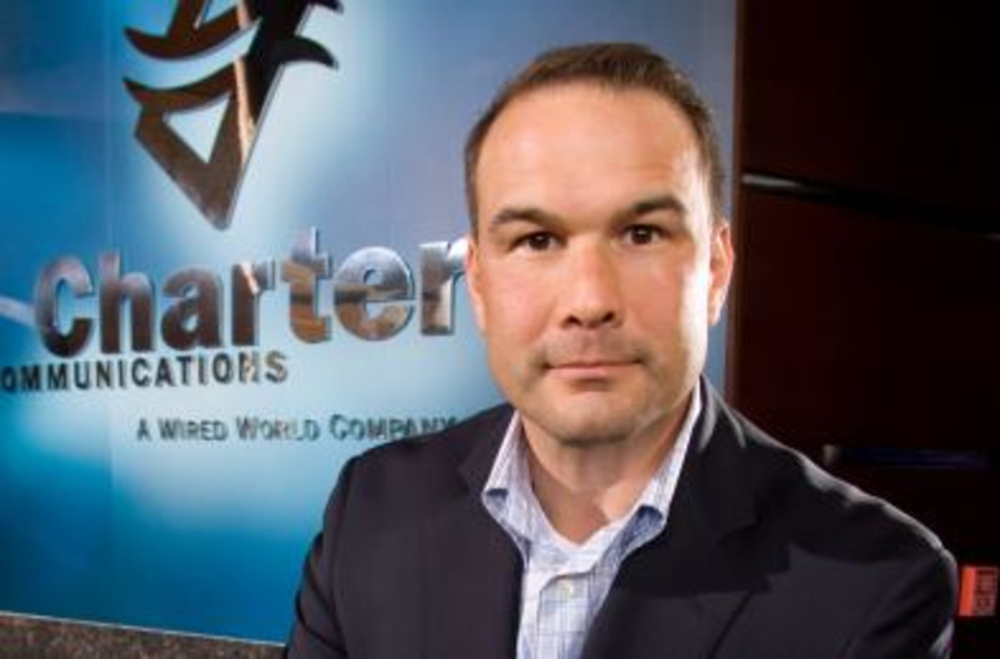 Elizabeth Warren has long been the antitrust candidate of the Democratic Party, and she has made clear her… 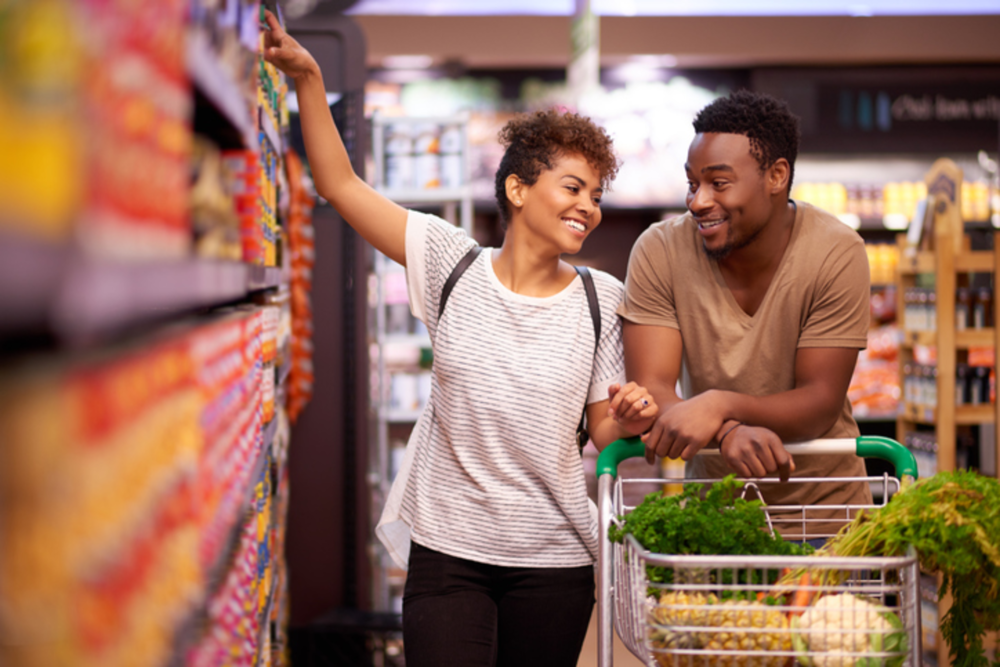