Spam — unsolicited and untargeted marketing messages that have long been the scourge of email — is becoming an increasing problem on social media sites. Social media spam, however, is more insidious as the messages often purport to come from a friend or family member. Consequently, these messages mar consumer trust of social media, as well as brands that advertise on these sites.

Last November, Facebook was hit by a flood of spam containing pornographic and violent images. However, Craig Spiezle, executive director, founder and CEO of Online Trust Alliance (OTA), said that Facebook and Twitter are taking the lead in combating malicious content: “They realize the long-term impact and the immediate impact it’s having on the customers.”

In fact, Facebook blocks 220 million posts and messages per day that contain spam links. Facebook stated through its communications firm that it has built enforcement mechanisms to shut down malicious pages, accounts and applications that attempt to spread spam by deceiving users or by exploiting vulnerabilities. Twitter also blocks and reviews accounts reported for spam. But a recent study from the Max Planck Institute for Software Systems reveals Twitter is vulnerable to link farming, perpetrated by spammers but proliferated by legitimate Twitter accounts. This implies that social media managers must heed whether to reciprocate with Twitter accounts that follow the brand. The problem is that instead of re-following Twitter users, brands could be re-following and thus endorsing spam accounts.

Though social network technology continues to evolve as will spammers’ techniques for gaming the system, Spiezle puts the onus on marketers to build trust. Spiezle said that companies themselves often violate the terms and conditions of Facebook by capturing unauthorized personal data and don’t do enough to inform consumers about safeguarding themselves online.

“We’ll work with other companies like PayPal, for example, to really promote what I would call teachable moments: how to educate users and how to get them to upgrade their machines [via messaging on the product’s site]. If the machine is upgraded and patched, the ability for one of these malicious links to work is greatly decreased,” he explained.

Without such guideposts for customers online, Spiezle said, “it’s still a little bit of the Wild West.” 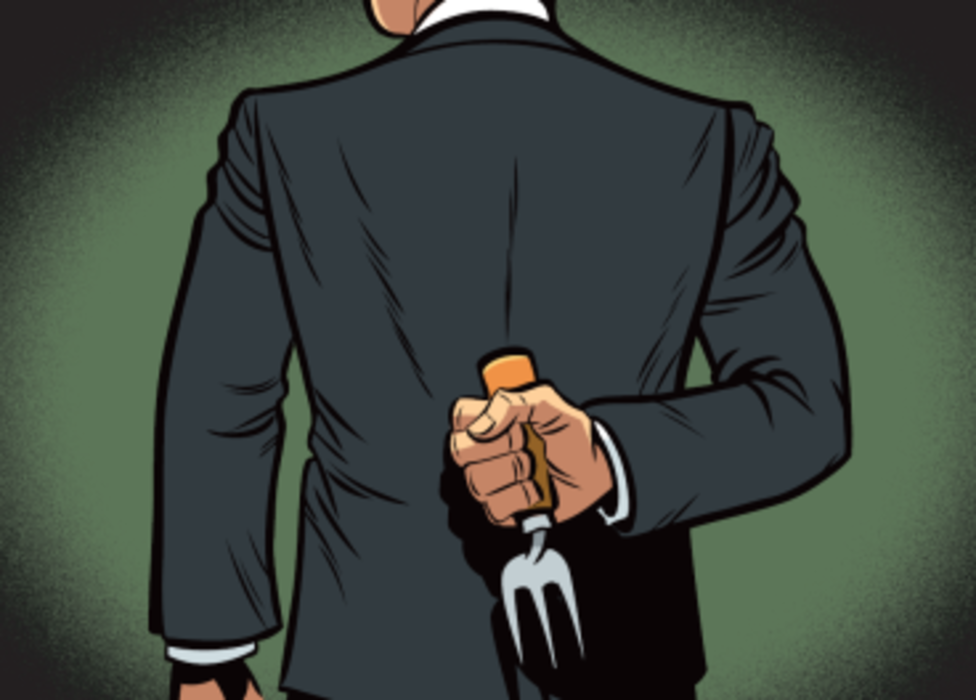 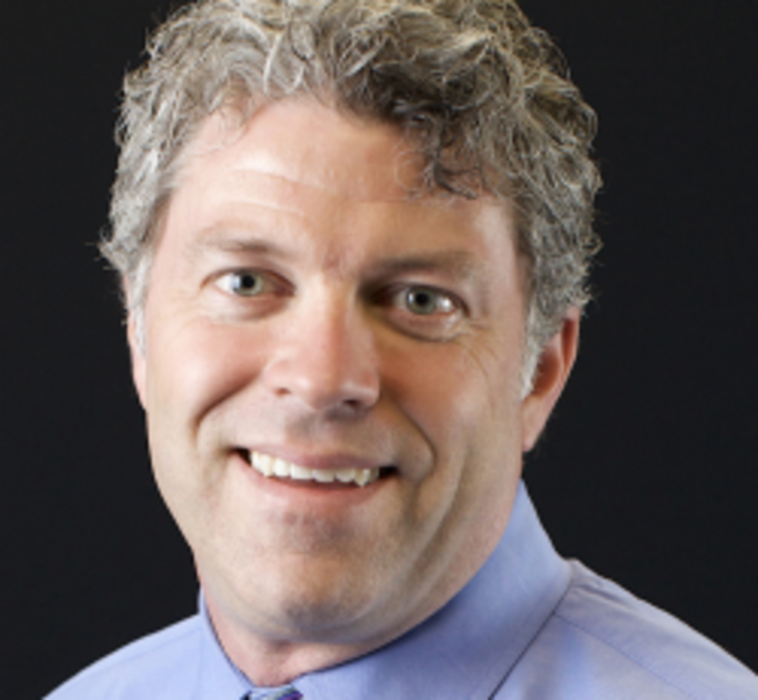 Data opens the door for marketers to connect with customers at a personal, emotion-charged level. But this portal…

It didn’t stop with GDPR. In fact, it didn’t really start with GDPR. Data privacy was an issue…