E-mail marketers that provide service or editorial messages stand a better chance of customers opening and clicking their e-mails than those sending marketing messages, according to a new survey from Epsilon and the Direct Marketing Association’s Email Experience Council. However, the “Q4 2010 Email Trends and Benchmarks” survey of 7.4 billion e-mails sent via Epsilon from about 150 client firms showed that most e-mails delivered during the holiday quarter (74.4%) were marketing messages. Epsilon, an e-mail service provider, advises marketers to use consumer data to personalize messages and create a one-to-one dialogue to get the most from e-mail campaigns.

The overall click rates were 5.1%, which is a decline from the prior year’s 5.9%. Four of the 13 industries surveyed showed increases in open rates for the quarter, with the travel/hospitality sector commanding the highest open rate at 28.4%.

The survey also showed the average volume of e-mails per client rose 18.5% in the fourth quarter of 2010, compared to the year-ago period, with a 16.1% increase in conversion rates – or the number of monetary-related actions taken on a client’s website divided by the number of clicks. This is good news for marketers, said Judy Loschen, VP of digital analytics at Epsilon. “Even though marketers are sending out more messages, consumers are remaining engaged with those messages so conversion rates are increasing,” she said.

Comparing the fourth quarter to the third quarter in 2010, the survey found that median order size — or the dollar amount associated with the conversion – and orders delivered per e-mail led to a 16.1% increase in revenue per e-mail during the holiday season over the previous quarter.

Meanwhile, results from a Nielsen study last August showed that the amount of Internet time that Americans spend on e-mail dropped 28% year over year, to 8.3%. They spent nearly a quarter of their time online on social media networking sites and blogs, and about a tenth of their time with online games, this study shows.

Loschen points to Epsilon’s own research, however, showing that e-mail remains a viable marketing tool. 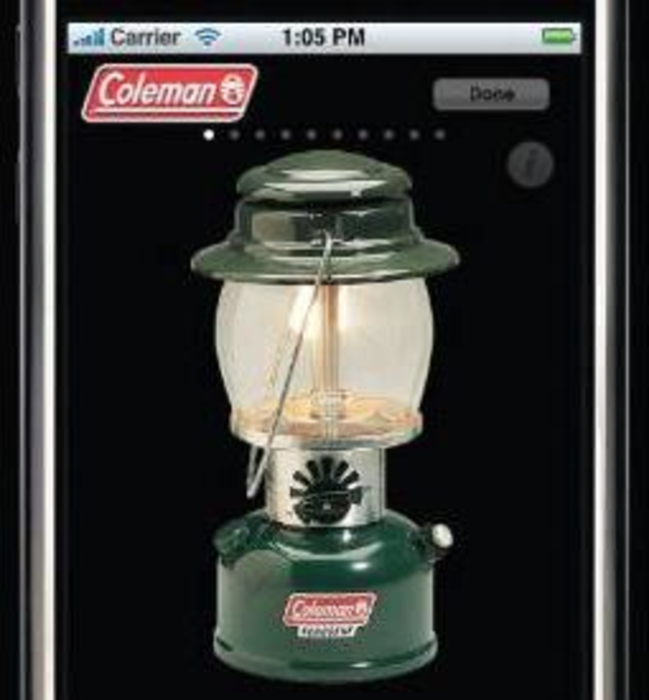 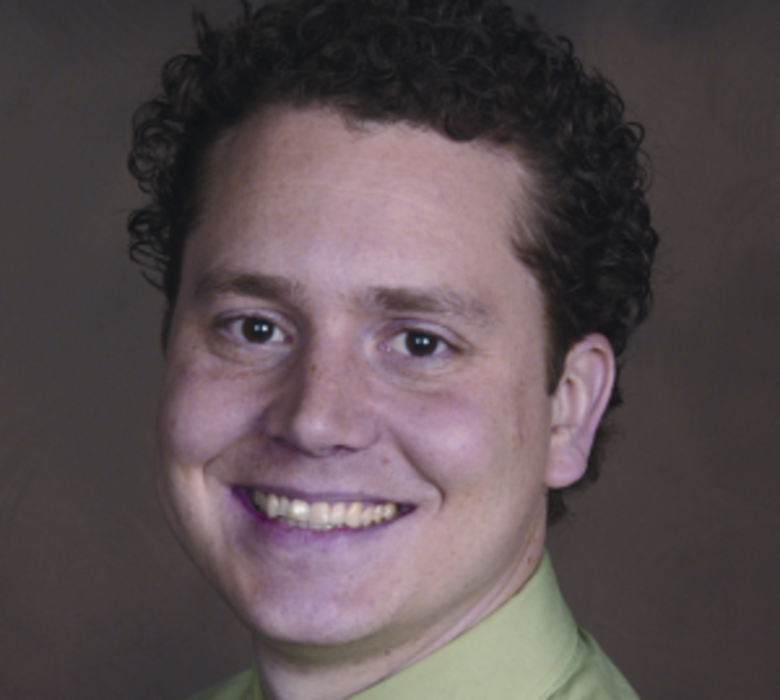 Make the switch to the cloud and get better data quality

With widespread adoption of cloud computing and Software as a Service (SaaS) for applications such as e-mail, customer…