Did you know that the best shopping day during this year’s back-to-school season was July 18? That’s according to a new report from Euclid Analytics. The findings show that retailers saw a spike in shopping on this particular Saturday in huge part due to the momentum of early promotions. The worst day was Wednesday, August 26—a day that’s late in the shopping season.

Marketers certainly need to take notes on this most recent season, a period that remains the second largest retail season after only the holiday season. The “2015 U.S. Retail Benchmarks Back-to-School Report” provides marketers a few lessons on how to craft effective campaigns, identify the changing needs of shoppers, and provide helpful—perhaps new—products and services. Here are just a few of the more central statistics from that report.

1. In July the storefront conversion, i.e. the percentage of shoppers who enter a store from the total foot traffic, rose 1.3% from last year.

2. While promotions were an effective strategy to boost conversion in July, August storefront conversion decreased 0.4% month-over-month and was 1.2% less than last year.

3. The percentage of shoppers who entered the store and then left within five minutes, i.e. the bounce rate, declined almost 4% year-over-year.

4. In July duration, or the mean time from store entry to store exit, was up more than 10%—about three minutes—from last year. Analysts say they attribute the lift to better staff during the season and more ominichannel strategies, including kiosks and iPads to check inventory.

5. August saw almost a 9% drop in store traffic year-over-year, after U.S. stocks plunged around global concerns about economy in China.

6. Active repeat customers, which the report defines as the customers who return to a store location more than once in 30 days, increased 0.5% year-over-year and 1% from July to August.

7. While macroeconomic concerns did affect the promotion-driven shopper, there was no slow down among the more loyal shoppers.

The Wednesday Stack: A Penthouse View on Influencers

You need to know: Zyper Some events are just a little stranger than others; and not necessarily in… 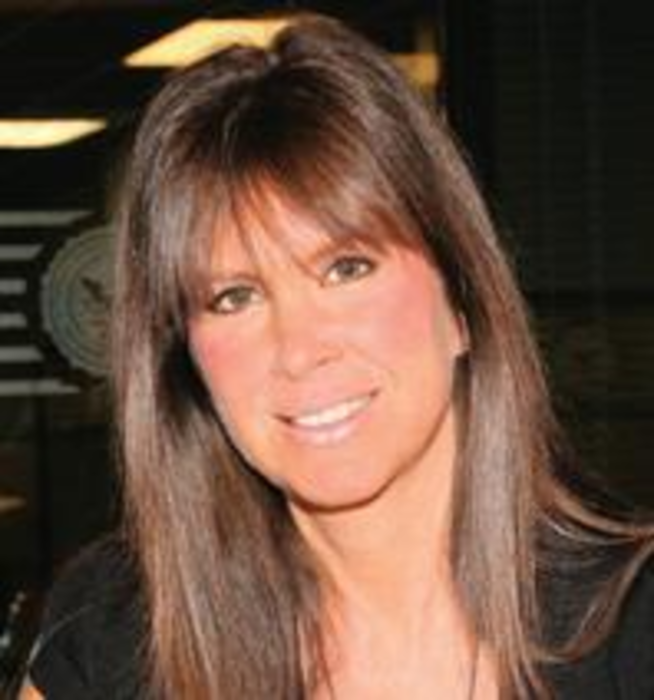 Q: What are some factors driving the growth of digital TV advertising? A: Digital TV will be in…