As mobile and social channels have flourished in recent years, email has seen its delivery and open rates lose steam. However, in the face of growing choices in digital channels, marketers are doubling down on email, increasing investments as they work to more precisely tailor messages.

Engagement with email messages has been less than outstanding recently. Epsilon reported last year that email volume dropped in the second quarter and email campaign open and click rates remained flat. A few weeks later, Return Path reported that just 81% of emails sent during the first half of last year made it to consumers’ inboxes, with 7% being classified as spam and the other 12% going missing.

These numbers have not diminished marketers’ commitment to the channel. According to a December report from StrongMail, 60% of businesses expect to increase email marketing spend in 2012, more than social media (55%) or mobile (37%).

“We will be making very significant investments in our email platform in 2012,” says Naaz Nichols, director of consumer marketing at Travelocity. “As we look at our strategy as a whole, we are looking at email differently than we have historically.”

While the company’s email has traditionally operated as a distinct entity from the rest of the company’s marketing efforts, Travelocity has recently taken steps to integrate it with its social and mobile marketing. Travelocity has refined how it customizes its emails by drawing on consumers’ historical booking behavior, a move that has benefitted email response rates.

Possibly the hardest consumers to reach via email are the young. According to comScore, time spent on Web-based email dropped to 31% for individuals between ages 12 to 17 compared to last year, and 34% for those ages 18 to 24.

These young shoppers make up a significant portion of the audience for Lucky Brand Jeans. The company has been enhancing how it target messages, segmenting by gender, preferred channel (outlet, retail, e-commerce) and previous shopping behavior. However, similar to Travelocity, Lucky’s marketers have been focusing on how to integrate email with the rest of its marketing mix.

“With the proliferation of mobile usage in particular, people are more inclined to absorb the messaging of a promotion or product feature on their phone and then go home, access their non-mobile device or tablet, and that’s where the purchase takes place,” says Charlie Cole, VP of online marketing at Lucky Brand Jeans.

With this in mind, email continues to be the preferred channel for conducting more complex marketing interactions, such as sending account updates to loyalty program members.

“While our core customer base is comprised of baby boomer women, we are making strides to attract a slightly younger female customer,” says Tom Woodside, VP of marketing and e-commerce at Crabtree & Evelyn. “We also have many enhancements planned which will enable us to trigger emails based on purchase behavior,” he adds.

Buy.com tailors its daily deals email blasts to very specific niches based on consumers’ previous purchases and now allows its merchants to directly connect with consumers who purchase from their respective marketplace stores.

“This feature is part of our overall strategy of empowering our merchants to grow their business through our platform,” says Bernard Luthi, VP of marketing at Buy.com.

“Naysayers out there saying that email is dying are just completely wrong,” McDonald says. 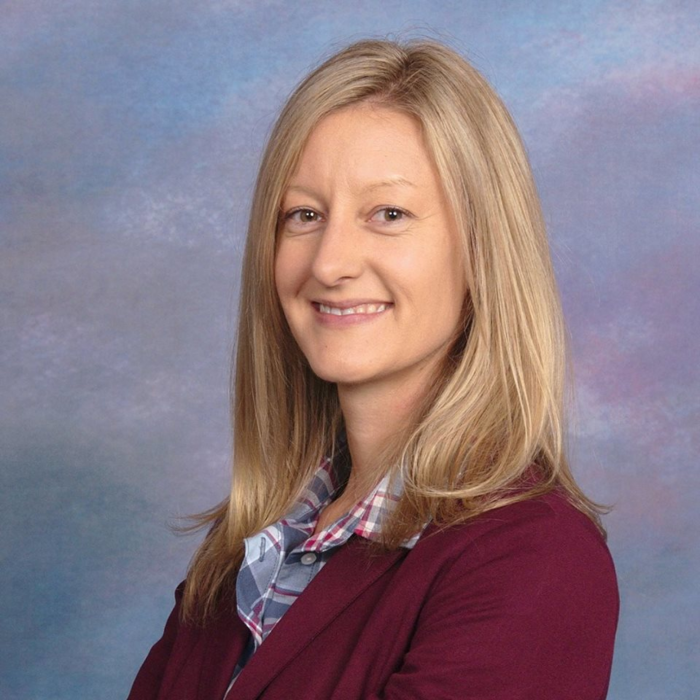 What’s ahead for search and social marketing

The online marketing space evolved rapidly in 2010 with significant developments in search and social media, as well…