What does keyword targeting in display advertising have to do with political scandals? More than you think.

As a Brit from Cambridge, England (by way of London), I’m not unfamiliar with the notion of a politician putting his foot squarely in his mouth. However, I must admit to no small amount of bemusement when I was made aware of where Anthony Weiner placed his private parts.

We Brits have had our fair share of political sex scandals. A significant chunk of the ad tech community here in the U.S. may be too young to be familiar with John Profumo, Secretary of State of War in the 1960s, who was forced to resign when it was discovered that he’d had an affair with the mistress of an alleged Soviet spy.

But I have to say the idea of a prominent politician repeatedly landing in hot water because of an irresistible urge to text intimate photos to young women is beyond the pale. Of course, it’s quite easy for me to make light of it, as it was not my brand’s ad that was dynamically juxtaposed to any of the online coverage of the Weiner scandal. I can only imagine what the CMOs of any number of financial services brands, for example, must have felt when informed that their ads for retirement planning ran next to stories on www.nyt.com, www.huffingtonpost.com and www.politico.com, etc., breaking the news that Weiner, the former Democratic congressman from New York, was at it again—this time as a candidate for the New York City mayor.

Political content is a double-edged sword, perhaps like no other. As a brand marketer trying to reach a relatively upscale, well-educated target audience, political news sites and general hard news publications are hard to beat as staples of most media plans. Their importance as advertising platforms historically rises particularly during electoral seasons.

So does their risk.

Imagine if your fashion brand’s ad ran close to the salacious details in 1998 of the Monica Lewinsky affair, which brought down impeachment proceedings on Bill Clinton. So, on the eve of Election Day, the current New York mayoral campaign is a prime example of the high risk-reward ratio of brands aligning themselves with politics.

While predicting when high-profile politicians will misbehave or cause scandal has always been impossible and will continue to be, the good news for brand marketers these days is that the ability to protect your brand from controversial and negative content has never been as strong as it is now.

There now exists the technology to facilitate custom targeting that all brands can use to ensure that their messages are safe from controversial content, as well as reaching their audiences more effectively.  And lest you think I’m referring to old-school contextual targeting whereby a brand purchases an entire section of a website, like The New York Times‘ Business or Politics sections, allow me to disavow you of that notion. What we now have the ability to do in digital display advertising in 2013 is to contextually target keywords like “Republican, not Democrat” or avoid the very mention of “Weiner” on a page. If you are Apple, for instance, you can ensure your iPhone ad is next to music or travel articles instead.

Conversely, at the time of heightened political commentary, in addition to avoiding the toxicity of scandalous content, there is great value to be unlocked by advertisers by appearing alongside the Commander-in-chief or the winning candidate as they take the podium to applause. It is not good enough anymore to contextually target Huffington Post or the New York Times in general terms. It is not enough to purchase generic audience segments based on behavioral targeting with no regard to page-level content in this programmatic, real-time bidding (RTB) marketplace. There is still enough generality in that method to invite trouble. Every page within each publication needs to be reviewed for the positive and negative words on the page, as defined by the particular brand.

There now exists the wherewithal to craft more nuanced and specific audience segments that maximizes control and transparency.

The importance of keyword targeting takes on even more primacy, considering that behavioral targeting—fueled by cookie-based tracking methods—is currently under a state of relative siege as the likes of Mozilla and Google are publicly pursuing and stating their desires to circumvent the cookie.

For marketers to truly maximize their digital ad spending, they must cohere both behavioral and contextual keyword targeting methods to generate both scale and accuracy and safety of impressions in a long-tail, RTB-driven marketplace.

No longer will the lackadaisical modus operandi of “pile it high and sell it cheap” with little to no regard for transparency be tolerated by marketers. The dynamic technology with no boundaries exists to segment the most valued consumer targets.

By unlocking the value of custom keywords, every brand will ultimately contribute to a multiplier effect by incentivizing greater spending in display advertising without the worry about being part of the collateral damage that is wrought when politicians get into trouble. 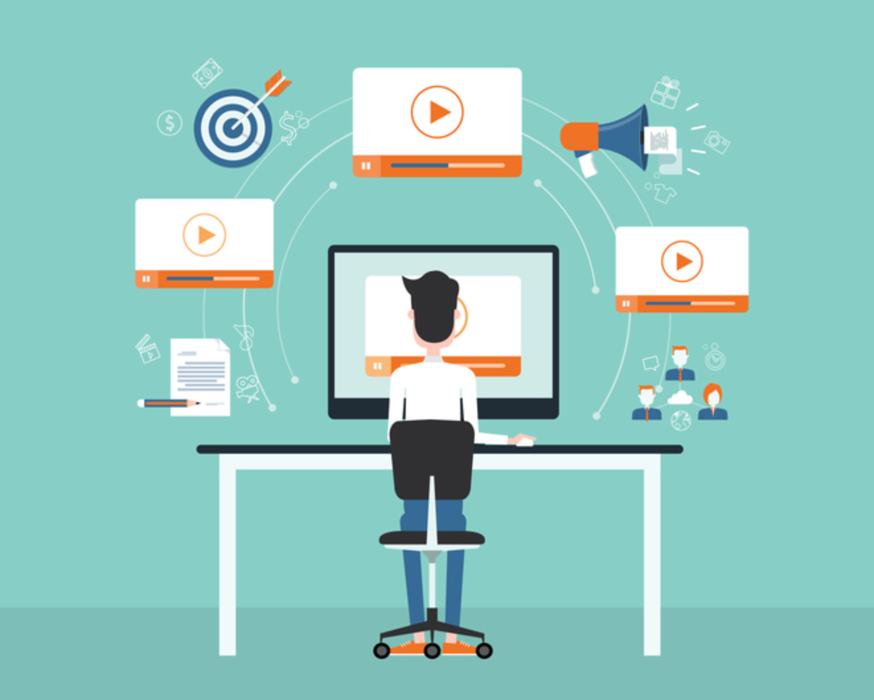 Navigation buttons.  Calls to action.  Positioning of images and other visual elements. Are these website items pure “content”? …

Dreaming of a green Christmas? 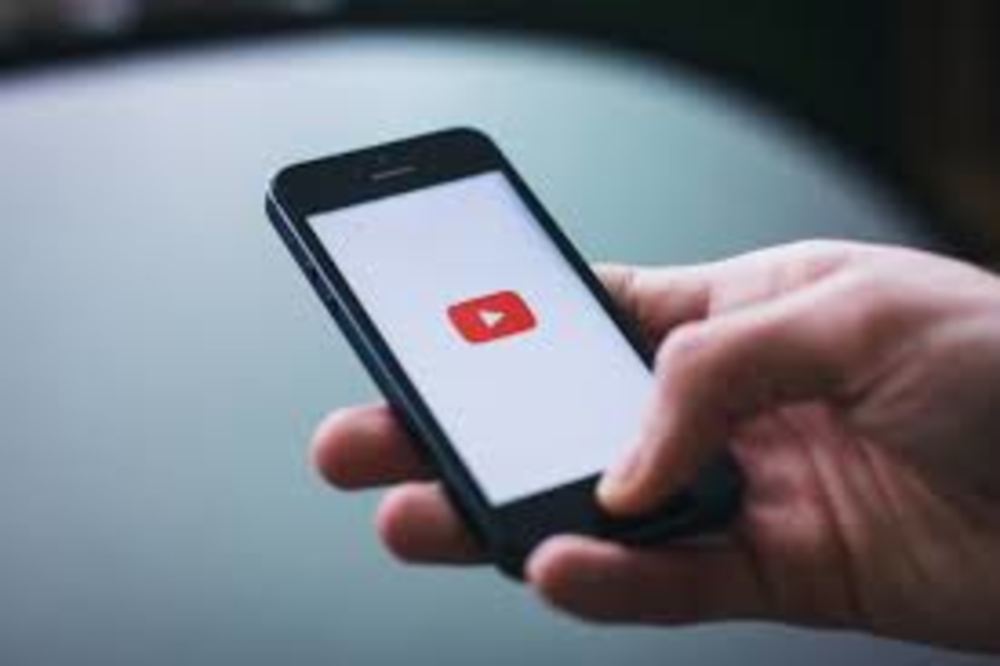 Were YouTube’s Debate Viewership Numbers a Sign of Success?