If you’re married to or a child of the manager of a Postal Service sorting facility, don’t figure to get any of his quality time at 8 a.m. or 5 p.m. on any day of any week. Those are daily meeting times for plant managers—and whether they’re on vacation in Bali, stuck in traffic on the New Jersey Turnpike, or in the waiting room of a dentist’s office, duty always calls at those times. The punctual movement of the mail depends on it.

Steve Wojtaszek is one of those slaves to duty whose “workday” is a fluid notion, due to the fact that the mail is moving 24/7. Mr. Wojo, as he’s known to the thousands of postal employees whose actions he directs on a daily basis, is the senior plant manager of the Morgan P&DC (processing and distribution center) in the Chelsea district of Manhattan. Just about all the letter mail delivered to Manhattan and the Bronx flows through Morgan, and its monumental size attests to it. The fortress-like structure encompasses two entire city blocks—between 9th and 10th Avenues and 27th and 29th Streets. One of the nation’s largest postal facilities, and a historical landmark to boot, its five floors span some 2.2 million-square-feet, with daylight streaming in through more than 1,600 windows.

Wojtaszek’s typical day starts with a meeting of shift managers, who must appear in his office armed with answers to a series of questions about what’s sitting on their floors, where they are in processing it, and what eventualities they need to be prepared for. At the start of each of the three shifts—or tours as they’re called at USPS—managers must walk their entire floors to gauge where previous shifts left off and where they need to pick up. They then must forecast what their output will be that day. They have checklists that must be completed every hour on the hour. All have walkie-talkies that they use to communicate with managers down the line in the process to alert them to delays or mail on the move.

Managing this hamlet-size plant is a truly daunting task, yet, on the day we walked the facility with Wojtaszek, his demeanor was casual and nonplussed. One of the reasons he remains so calm is faith in a tried-and-true system, built and continuously adjusted over decades, and fussed over by teams of industrial engineers. He trusts the system and responds to emergencies.

“On a day-to-day basis, the floor operations managers are tracking progress and adjusting if there’s an issue that escalates beyond their floor. Nine out of 10 times, the prep and the forecasting and the engineering are so well thought out that the issue is handled without my involvement,” Wojtaszek said. “It reaches me when an unusual event occurs—say losing power in the building—and something like redirecting trucks must be accomplished to make the shift successful.”

After the floor manager meeting comes Wojtaszek’s daily confab with as many as a dozen of Morgan’s industrial engineers, who have improvement projects constantly in motion. On each day of the week he hosts an afternoon meeting on specific topics, such as maintenance, safety, and, transportation. Mailer customers are always welcome to make an appointment to come and tour the facility, Wojo said, and input is welcomed by all involved.

“All of our managers are meeting with customers pretty regularly,” he said. “It helps us to know how we may be able to adjust a process to help them, but it also helps them to understand how their process fits in with ours, how their products flow, what results IMb [Intelligent Mail barcode] is giving them.”

There are no customers in the facility on this particular day, but putting one’s self in the shoes of a big mailer walking this massive plant, it’s hard not to be impressed with the single-minded goal instilled in every employee and process to get mail where it’s supposed to be on the day it’s supposed to be there. At the mail acceptance dock, incoming mail for delivery in New York is sorted into wheeled bins with tags color-coded by the day it’s expected to be delivered—red for Tuesday, for instance, green for Wednesday. When, later, we come upon similar bins in the outgoing area where mail is to be loaded on trucks, workers are lining the bins up in a long corridor in order of its promised delivery date.

“Now here, you see this is mail that needs to be delivered tomorrow,” Wojtaszek says, pointing to the colored tags. “But once all this mail is loaded, we will take as many of these bins,” he says, grabbing hold of a bin of mail slated for the next day, “and load them up and get them delivered early. This is one of the things that the floor manager here will relate back down the line to let them know they can keep pushing product through.”

Besides an intensive knowledge of industrial engineering, a Puritan work ethic, and a love for dealing with lots of people, what a postal facility manager most needs is a supernatural facility for acronyms. The Postal Service has its own language, and it’s spelled in all caps. The bus-length sorting lines all perform specific roles and so have specific names that would surely slow the movement of mail if postal managers had to enunciate their entire monikers. Wojo introduced me to every single machine on our Mailed in Manhattan journey. There was the BMAU, a.k.a. the Bulk Mail Acceptance Unit. The AFCS sounded like an Air Force acronym to me, so I quizzed Wojo on its meaning and he summoned up the correct answer: the Advanced Facer Cancelling System. He stumbled on the DIOSS, but I gave him a pass due to the inordinate amount of information packed into the “D” alone: the Delivery Bar Code Sorter Input/Output Subsystem.

Without question however—and this is something I’ve observed in several postal operations people on this beat—people skills are the most precious asset a plant manager can be in possession of. Though Wojtaszek had been in charge of Morgan less than a year when I walked with him, he was greeted with a friendly, “Hey, Mr. Wojo!” wherever he went. He responded to all workers with jolly hellos, praise for work well done, or promises of follow-ups to their problems, much like a mayor sauntering through the town square of his fair city. Whether or not Wojtaszek agrees that people skills are the most important part of his job matters not. What matters is that it’s his favorite part.

“We have unbelievable employees who work unbelievably hard and what’s most rewarding for me is experiencing the way they feel when they hit customer expectations. Like during [Hurricane] Sandy, dealing with unexpected difficulties and still delivering,” Wojo said. “It’s like being the head coach of a winning football team.” 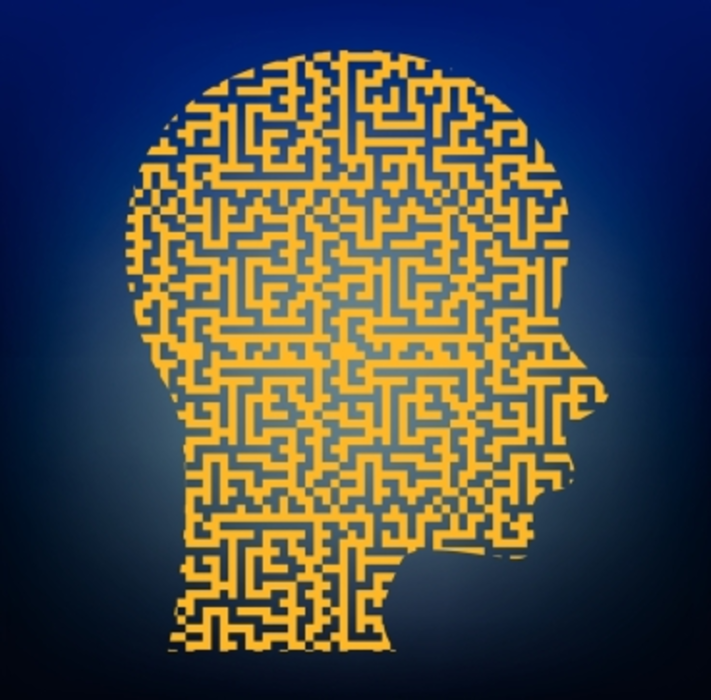 Marketers Get Their Game On 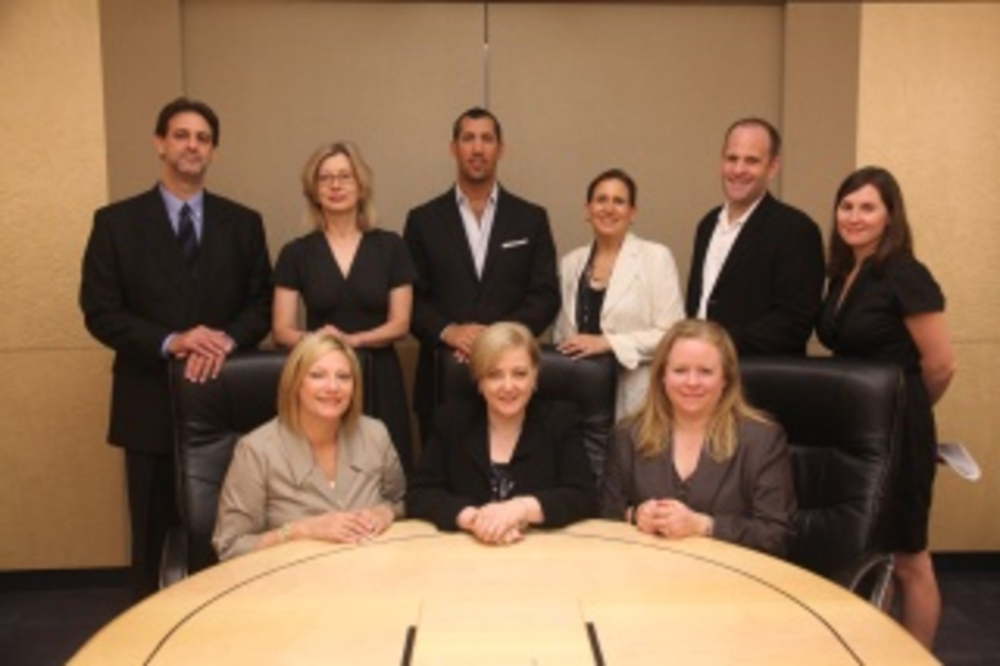 B-to-b marketers contend with an enormous amount of customer data coming into their organizations every day. Managing volumes… 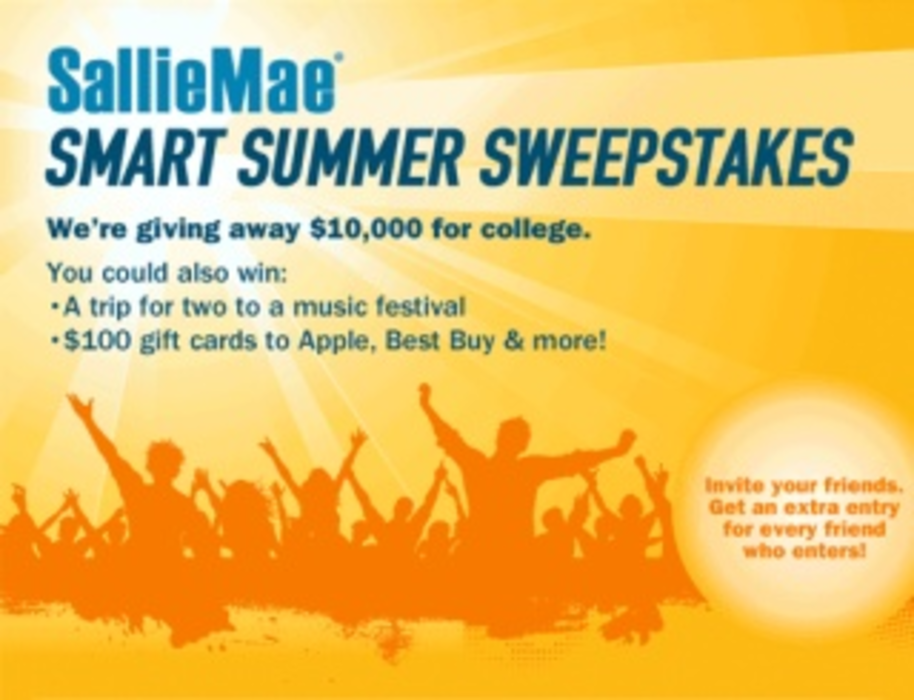