Macmillan Cleans Up Its Quick and Dirty Tips Site

The Back Story: When your business is content, how you organize that content is as important as its quality—especially online.

Such is especially true for Quick and Dirty Tips (QDT), a Web property owned by publishing powerhouse Macmillan that provides consumers and businesses with a plethora of actionable information and problem-solving tips on anything from grammar to finance to cats. All content on the site is curated by expert subject matter “hosts,” including the famous Grammar Girl, who, in addition to regularly posting relevant articles and blogs in their subject areas, will answer visitor questions and engage in weekly podcasts and videos.

Since QDT’s launch in 2007, the amount of content on the site has been growing exponentially—which, just five years later, was starting to create a host of challenges for the site’s editors and for its overburdened content management system. For one, QDT’s back-end system was unable to effectively surface related content, which meant less engagement, less time spent on-site, and lost revenue opportunities. Although traffic was high—as of 2012 QDT was averaging several million page views every month—the site’s editors knew they could be doing even better.

“In a way, we were staying too true to our mission—we were too quick and dirty,” jokes Kathy Doyle, director of Quick and Dirty Tips. “Someone would Google a question like, ‘When do you use ‘who’ versus ‘whom,’ find out the answer—which is great, that’s what we want them to do—and then just leave.”

Speaking of traffic, QDT had begun to notice a significant uptick in mobile visitors—which was great, except that the site wasn’t mobile-optimized. The nature of QDT’s content makes its site traffic highly dependent on search, and with the growing saturation of smartphones and other mobile devices, it became apparent that continued success was dependent on going mobile.

The upshot: It was time for a quick and dirty Web facelift.

The Strategy: So, QDT tapped digital agency Valtech to tackle a Web redesign that would address three main goals: increased traffic, increased engagement, and increased ad revenue. With such a mass of relevant content, it would be a shame not to monetize it.

First, to ensure a better user experience and maximize existing traffic, Valtech worked with QDT to recategorize and regroup its growing volume of content to make it easier for users to find related relevant content in a more visual manner.

“One way to look at the previous metrics is that, before the redesign, the number of visitors was almost identical to the number of page views,” says Jesper Poulsen, project manager at Valtech. “That gave us the idea that many users were searching on Google and coming to Quick and Dirty Tips that way, reading one article, and then boom; they were on their way out of the site.”

Next on the list was mobile optimization—a de rigueur move for the site.

“People use a website like QDT when they’re on-the-go; if a question occurs to them, they’ll want to grab their phone right then and type in their question,” Poulsen says. “They’re not going to remember their question hours later when they’re sitting in front of their desktop.”

But beyond the clear user experience benefits, QDT was also able to translate its enhanced mobile presence into digital ad revenue by monetizing new mobile ad units. “Now when we approach advertisers we can truly say we have multiple platforms,” Doyle says. “We can accept sponsored content, digital and mobile ads, we have the ability to monetize our videos—the full arsenal of marketing tools advertisers need to reach a target audience.”

The Results: Following relaunch, user engagement and traffic on the Quick and Dirty Tips site went clean through the roof. Within just a few months, the number of unique visitors increased nearly 28% to about 3.7 million, as compared to the same time the previous year. There was also a sizable 47% uptick in the average number of monthly page views.

The Takeaway: Doyle attributes the project’s success to the amount of preparation that went into the process beforehand. Throughout the redesign, the QDT editors, the tech department at Macmillan, and the Valtech team discussed exactly what needed to be done before getting started, and they did a lot of testing. When they finally flipped the switch, the transition from old site to new was seamless.

“That’s the hallmark of a successful project and this project in particular: the collaboration; we literally crossed every ‘T’ and dotted every ‘I’ twice,” Doyle says. “Thanks to the work done by Valtech, we’re able to surface so much more in the way of content and engage people way beyond the answer to their initial question.” 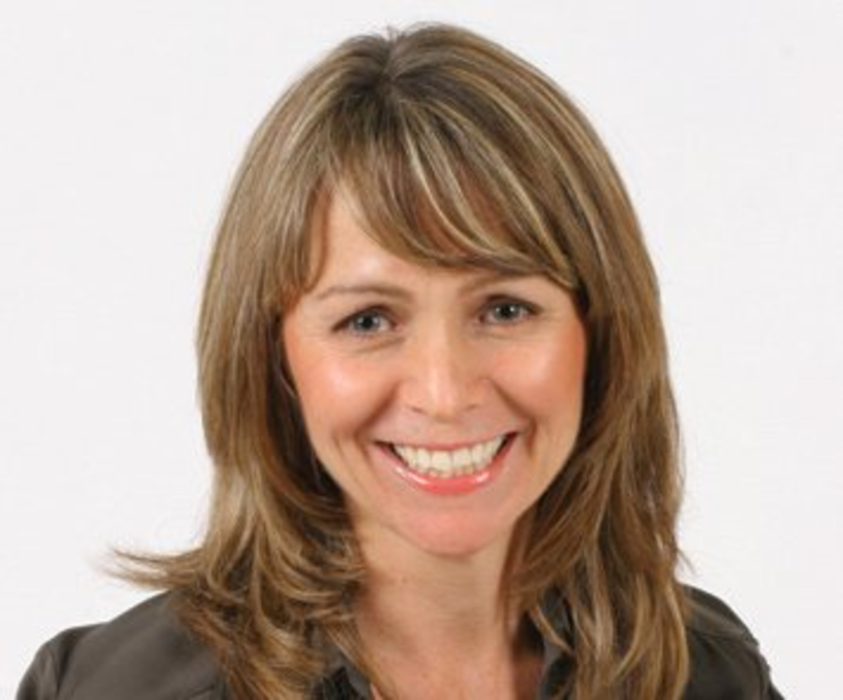 Brands use social media in two major ways: creating a social presence on networking sites to communicate with…