During the Olympic Games, the London Eye was a huge mood ring. The 443-foot-tall Ferris wheel, located on the River Thames, changed color—from purple to yellow—based on what people were tweeting about the Olympics.

A sentiment analysis tool tracked words that were positive (including, we kid you not, “amazeballs,” according to Slate.com) or negative and signaled the wheel to change color based on the Twitterverse’s mood. Negative tweets turned the Eye purple, while positive ones were yellow like sunshine.

It worked like this: If half of the tweets about the games were positive, half the wheel’s lights were yellow, etc. The campaign, which took 24 hours of Twitter data and illuminated the Eye for 20 minutes, was developed by a team of MIT engineers. The brilliant aspect about this campaign isn’t that it kept the Olympics top-of-mind, it showed how social media has a real-world effect. 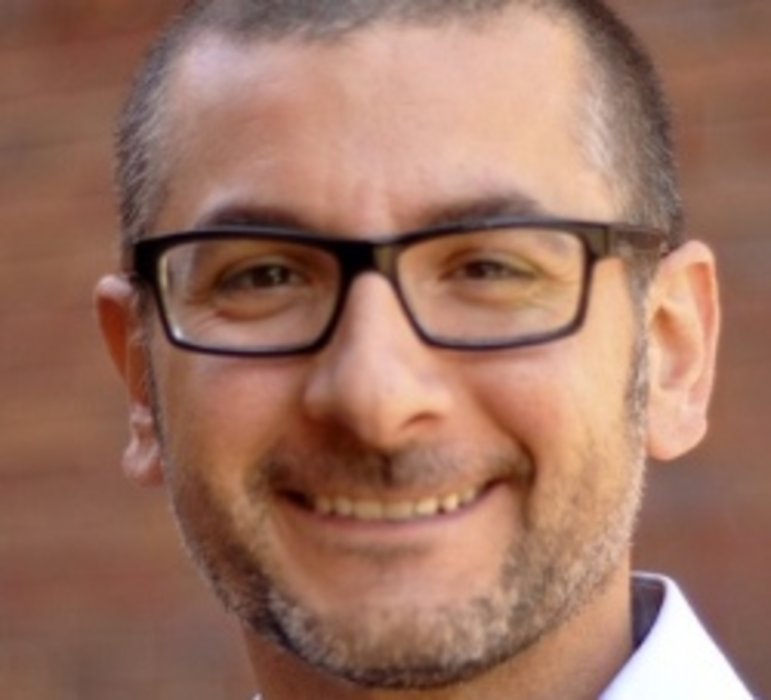 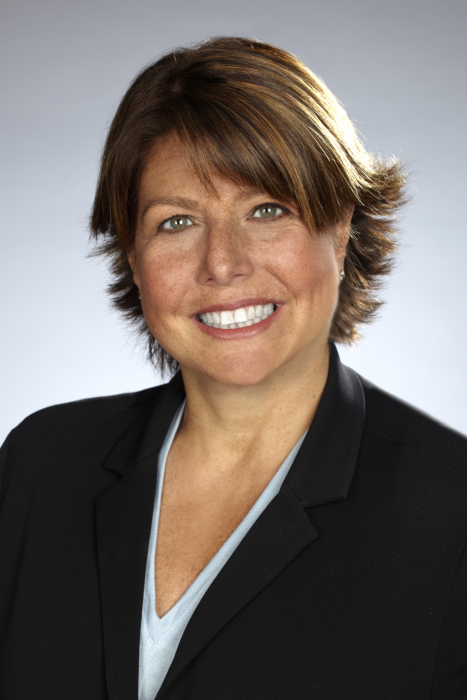 Jamie Moldafsky boasts an impressive résumé. Before working for Wells Fargo ? where she currently serves as CMO ? she…