Living on the Edgy: Diesel’s Upbeat Take on the Death Clock

The Objective: “Got the time?” is a question that takes on new meaning in the context of Crispin Porter + Bogusky‘s new socially based campaign for Diesel Timeframes, the watch arm of the trendy apparel brand.

To evocate the Diesel’s oft-stated brand philosophy of living courageously and using each day to its full potential, CP+B, with help from digital production company Storythings, created “Days to Live,” a rich, interactive web experience that takes fans through an online questionnaire to determine how many days they have left to live.

According to Diesel, it’s purpose is to “explore how society is content with celebrating how many years we have lived, and how we’re less comfortable in recognizing the time we have ahead.”

The Experience: Users can access the site via Facebook or sign into the HTML5-powered site by providing a few basic personal details (date of birth, country of residence, gender).

Once inside, participants are treated to a stylish interface starring Diesel watch-wearing models and asked a series of increasingly personal and probing questions that start out simply with “What’s your favorite color?” and quickly progress to “Do you drink?” “Do you take drugs?” “How many sexual partners have you had?” and “How regular are your bowel movements?” In the background one can hear the tick tock of passing time, lending a sense of urgency to the overall user experience. One can also click on the featured watches for product information and prices.

At the end, the app calculates the exact number of days a user has left on this Earth. (Personally, I have a little more than 19,000 days left—approximately 53 years to go.)

But rather than being morbid, Diesel’s goal is to remind people about the preciousness—and limitedness—of life in a way that’s more than just buzz-worthy and edgy, though it was very much both those things, says project lead Matt Gooden, executive creative director at CP+B in London.

“What we’re saying feels quite provocative, but it’s also about being inspirational to get you off your arse to do something you like,” says Gooden, who says he and his team were very careful about tone when they were crafting the questions.

“We knew we had to have some questions that were very serious so people could believe they were getting a genuine figure at the end, but we also wanted people to have fun, so we had some silly questions in there to keep it entertaining and not too heavy.”

To keep the game going, users can also download a “brave” alarm app that will wake them up each morning with a countdown clock reminder of how many days they have left until the final curtain along with an inspirational message about how to live the dawning day to its fullest. [As an amusing aside, the following appears as a disclaimer for the alarm app in iTunes: “This app is intended for entertainment purposes only and does not provide true lifetime countdown information or functionality.”]

“Or if you answer something really low, like 13, to the question ‘At what age did you lose your virginity?’ another little cheeky response comes up,” says Gooden, who jokes that it’s hard for him to calculate his own number of days left to live since he went through the questionnaire multiple times daily while the site was in development.

“So I don’t really know, but it’s probably pretty bad,” he says. “I smoke and I drink and everything, so I would probably get one of the lowest figures out there—but it’ll give me a bit more incentive to get on and do some stuff for myself!”

The Results: Within the first two weeks of launch—between mid-January and early February—the “Days to Live” site got more than 130,000 hits, with a 41% conversion rate and an average visit length of between six and eight minutes.

Customer View: Feedback on Twitter appeared overwhelmingly positive, with comments like “I have 9423 days left to spend on things that make me feel alive. I’m going to spend them bravely!” and “@Diesel_UK: ‘We should give meaning to life, not wait for life to give us meaning’ – #Daystolive #TimeToBeBrave‘ truth!!! #truth #live.”

“@diesel_uk: “We should give meaning to life, not wait for life to give us meaning” – #Daystolive #TimeToBeBrave“truth!!!#truth #live 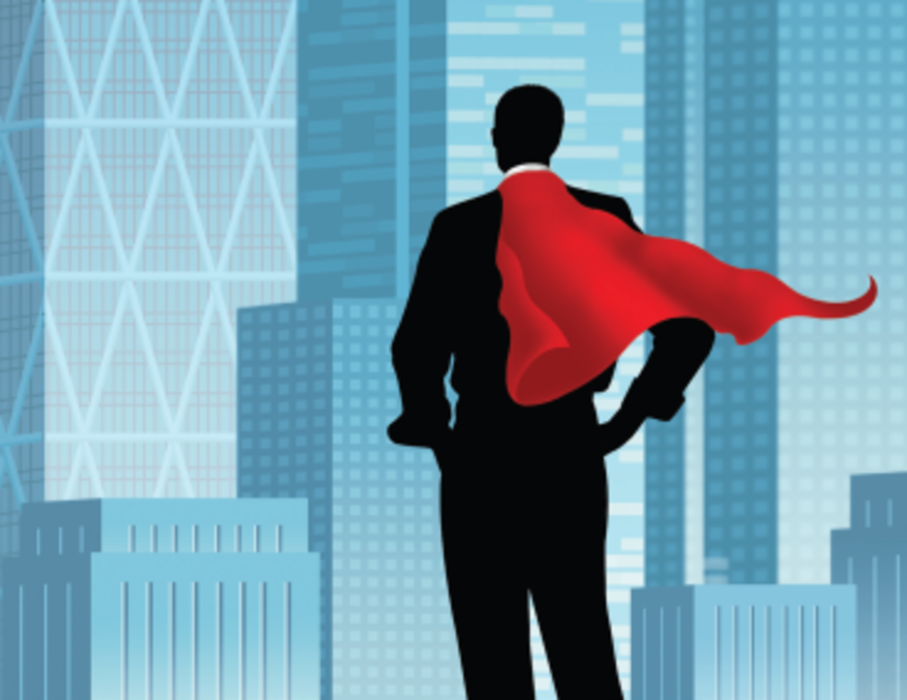 Lead [leed] noun 1. Prospect who has had at least three interactions with the company or has requested… 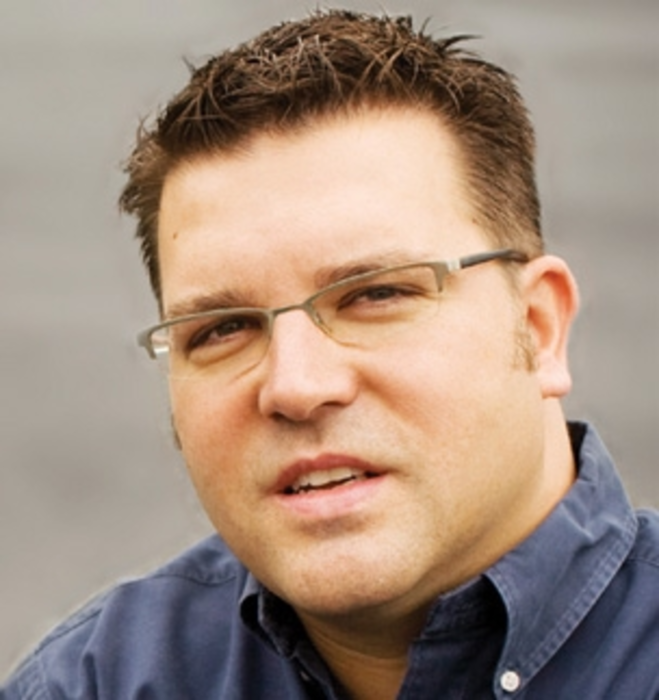 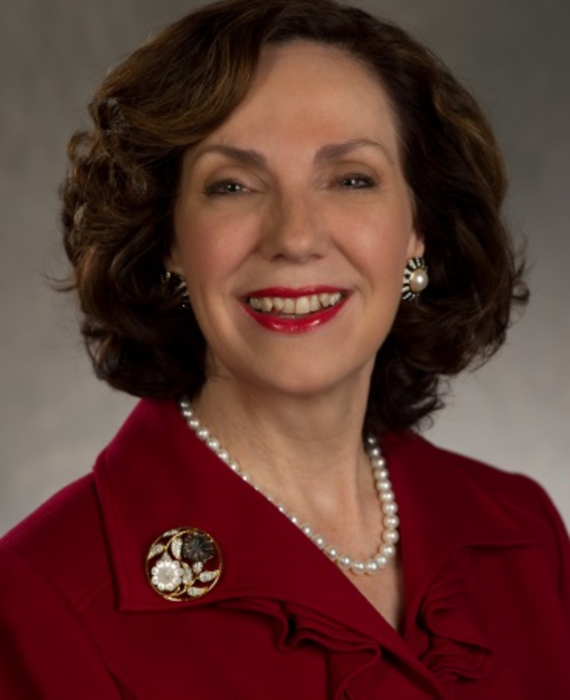