Events company LiveNation wanted to get more out of the hundreds of millions of e-mails it was sending out to customers. By the end of last year, open rates for notices about upcoming concerts were declining and click-throughs back to its website were plummeting.

An internal survey of unsubscribers revealed that the main reason customers opted out of LiveNation e-mails was that too many messages were about artists they didn’t enjoy.

“Music fans are passionate about what they like and what they don’t,” says Matt Annerino, director of database marketing for LiveNation. “We needed to make some advances in cutting down the over-sending.”

Strategy: LiveNation partnered with marketing agency Zeta Interactive, which helped it to integrate the music recommendation algorithms from the social networking music site Last.fm into its e-mail targeting. Drawing on data from customers’ previous ticket orders, LiveNation was able to segment its consumers, so Dave Matthews Band fans would get updates about John Mayer shows, rather than Wu Tang Clan, and so on.

“Before, marketers were drawing on their own data to come up with an artist affinity individually,” says Michelle Casey, director, technical services for Zeta Interactive. “[Now], we are tapping into a much larger pool of data.”

It further customized e-mails to include a local calendar and venue search so that if a particular show did not interest the recipient, a few others resulted as options. It also allowed customers to unsubscribe from particular artists.

In the process, LiveNation significantly decreased the volume of e-mails it had been sending, with 657 million sent so far this year, down almost a quarter from the 863 million sent at the same time last year.

Results: The customized approach improved metrics across the board in 2010 compared to with last year. Open rates jumped to 18.04%, up 5.13% compared with the year before. Total click-throughs increased 18.17%, while the unique click rate was up 29.88%. The number most important to LiveNation — the conversion rate of actual orders per click — was also the number that saw the biggest improvement. Its conversion rate has hit 4.13% this year,  representing a 35.86% increase over last year.

The success of these efforts has LiveNation seeking out ways to further customize its promotions, including the regional newsletters it has been sending out.

“I’d like to make that completely customer-centric,” says Annerino. “No matter how big an event might be, it should be relevant to that person.” 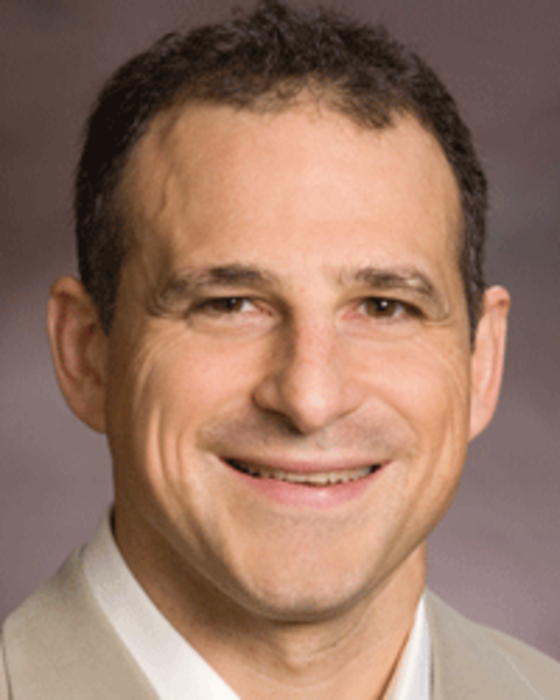 Q Live It with Charter targeted high-value customers and rolled out last July.? Why did Charter Communications…

Back in the day marketing and sales was the hot couple. Although it was often a rocky relationship,…