LIDS, a sports apparel company that rose to prominence on the back of its stellar selection of ballcaps (colloquially known as lids), quickly established itself as a force in sportswear. But you don’t have to be a sports fan to see the impact LIDS has had on popular and urban culture.

From the fitted cap era, though the snapback craze, and into the current five panel frenzy, LIDS has maintained a strong brand in urban fashion, and garnered hundreds of thousands of fans on social media. But for all its prominence, LIDS found itself in need of a more robust digital and social media marketing strategy.

“As an org we know we need to become more digital and social, and more loyal. That’s the expectation of the consumer today. They want to interact with brands socially,” says Jeff Pearson, SVP of marketing and eCommerce at LIDS.

Pearson and his team went about meeting these evolving social challenges by implementing a social command center of sorts at its new headquarters in Indianapolis. Dubbed the Press Box, this social command center consists of eight 55-inch flat screen panels all packing into a large room at LIDS’ revamped HQ. The screens feature a number of social insights, and are used by company marketers to optimize their social marketing in real time.

“These TVs are powered by the Salesforce Social Studio product. We’re able to show the content that we are promoting, communicating, and capturing across social channels, as well as aggregate the posts that we’ve made,” Pearson says. “Social Studio gives us a dashboard where we can post to social, and the command center aggregates all of that information and creates reporting dashboards around it.”

“[LIDS’] Press Box brings all of the digital touch points together,” says Rob Begg, VP of product marketing in social and advertising at Salesforce. “Usually, there may be only a handful of people that are really aware of how a digital campaign is going. LIDS has really put that information front and center, so that the experience can be absorbed by anyone at the company.”

The company has reaped the benefits of the Press Box almost since day one of its implementation, but before getting into the results of the initiative, it’s important to touch on a powerful bit of foresight by the LIDS team.

“We wondered how we could extend this social reach to our employees, because we’re not able to put a Press Box in every store,”Pearson says.

Instead of installing eight TVs in all of its stores across the country, LIDS opted to bring the insights garnered by the Press Box to its larger team through an app called the LIDS Access Pass. “The app allows us to see the four key social channels we operate out of, and the posts we’ve made to those channels. We’ve trained our store managers and associates on how to use the app,” Pearson says.

This company-wide to initiative to better utilize social media has been a runaway success for LIDS.

“When we first put the box in place in last October, we were at 495,000 followers on Facebook. We’ve grown that by a little more than 300,000, and are hovering today around 800,000 followers,” Pearson says. “It took us years to garner half a million followers. In just six months, we’ve almost doubled that.”

Of course, any marketer with experience on social media understands that followers are worth about as much as impressions in other digital media channels. Valuable to be sure, but not quite as much as other metrics.

AI has received a lot of hype in the marketing community — and for good reason, too. As… 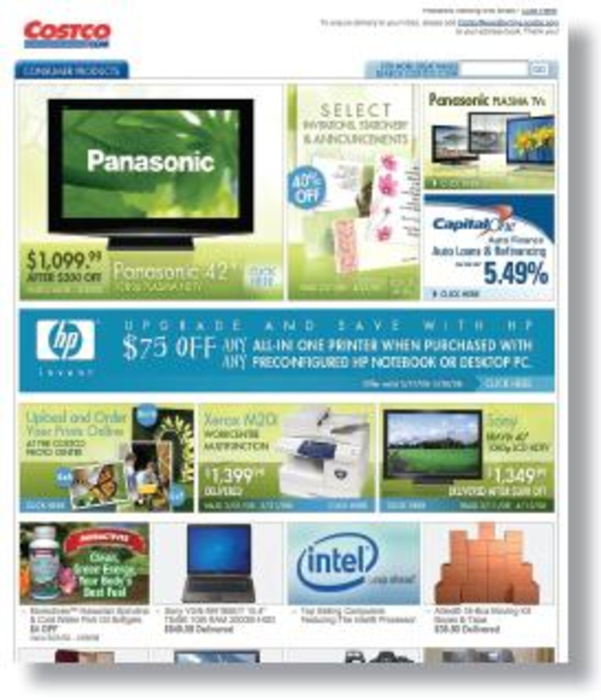 Costco newsletter mirrors in-store experience — but could be improved

I have a love/hate relationship with this e-mail. At first, I was blinded by all the products, fonts,… 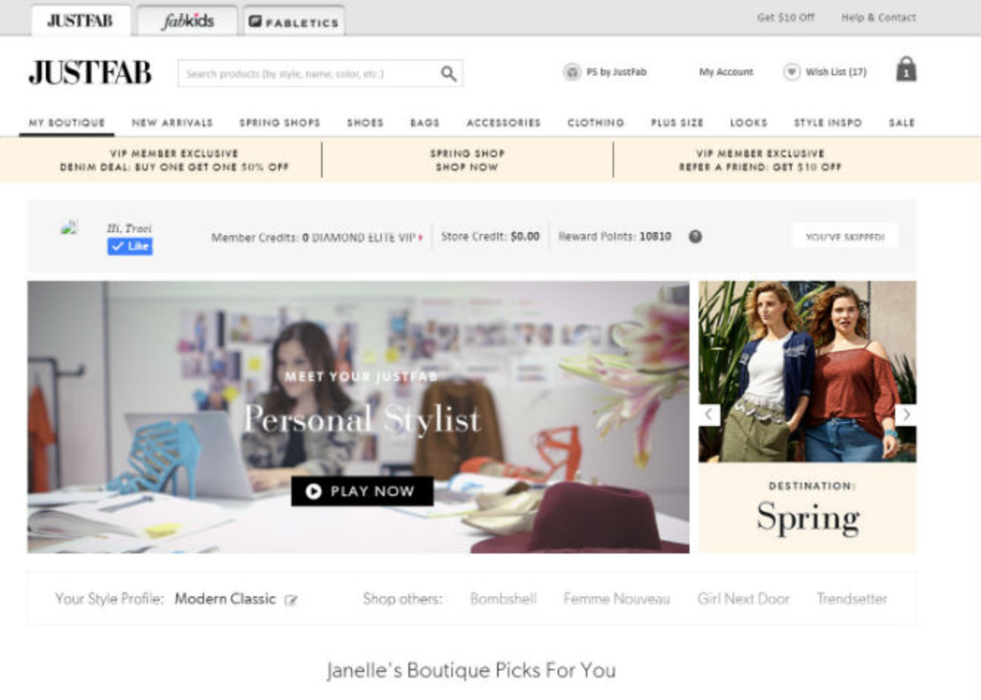 Ever since the proliferation of digital and mobile channels, the topic of big data has been in vogue.…