TV One launched a campaign for its flagship series, Steven Spielberg’s The Pacific, in order to increase viewership. The show had delivered poor ratings in the US and UK, and the broadcaster wanted to avoid a repeat performance. This direct mail campaign featured hundreds of copies of real letters written by soldiers stationed in Okinawa, Japan, which were mailed to 346,000 New Zealanders 25- to 54-years-old, in order to personalize the various stories that came out of the war. Copies of the letters were also posted on a wall in Central Auckland for the public to read and take with them. A Caples judge said this campaign was “perfection.” The effort culminated in an event in which people flocked to Auckland to watch a re-enactment of a dogfight using actual WWII aircraft. Crowds lined the streets and the beach to watch two Japanese fighter planes take on a New Zealand Kittyhawk. Results were impressive: 24% of New Zealanders tuned in to the first episode.

Clemenger BBDO created a strategy to invigorate Guide Dogs Australia’s donor base by engaging a younger audience and finding a way to generate support from the blind population. Working with Kit Cosmetics, they launched Support Scent, a unisex fragrance. Proceeds went directly to Guide Dogs Australia. Scented letters were mailed to the blind community; the campaign also included events, advertising, retail and e-commerce. The charity experienced a 33% increase in donors, and the product continues to generate revenue.

BMW wanted to market $49,595 limited edition Mini Soho cars online without potential customers taking the car for a test drive, visiting the dealership or even viewing the car. The fifteen exclusive cars were identical, except for a small numbered badge on the side. Draftfcb created different personalities that brought each of the numbers to life, positioning cars as one-of-a-kind in each campaign. The multichannel campaign drove people online, the only place to buy the car. BMW managed to sell 10 cars for a total of $500,000 in sales.

Wear It with Pride

After the Australian Federal Government reformed 85 complex laws that gave equality to same-sex couples, ACON, an Australian GLBT organization and its agency created a campaign that included T-shirts, a website, grassroots support and PR. Artists translated the reforms into T-shirt designs and influential community members drove the campaign through social networks and online for further information.

Editorial: Agencies can do better with their Web sites

Ad agency Web sites suck. Well, most of them. I was doing research recently that involved visiting a… 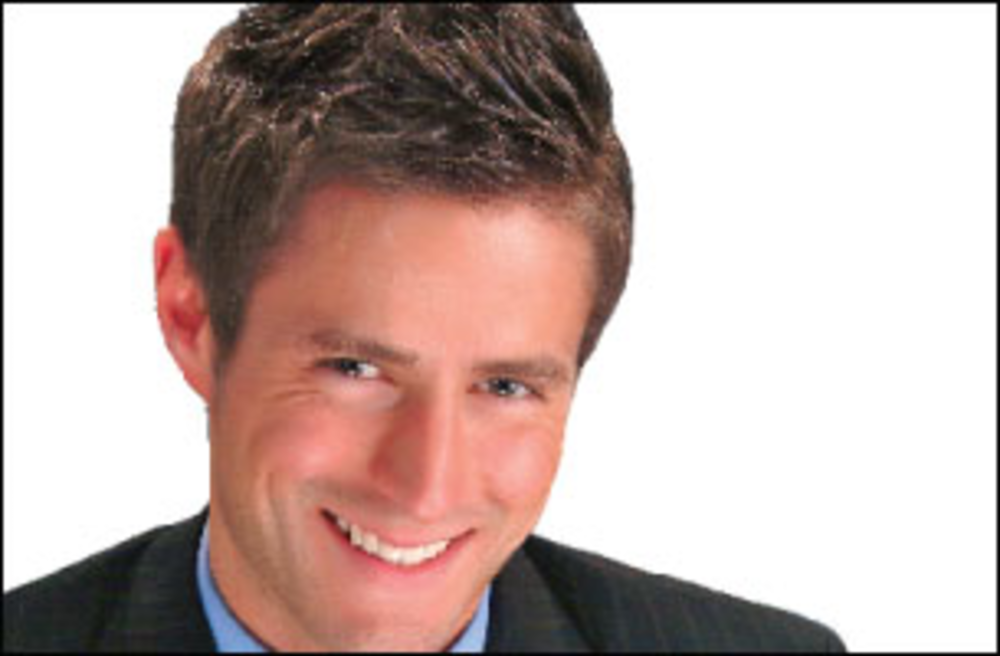 If you’re anything like me and marketing business to business, you have probably instinctively traded graphic-intensive, colorful sales… 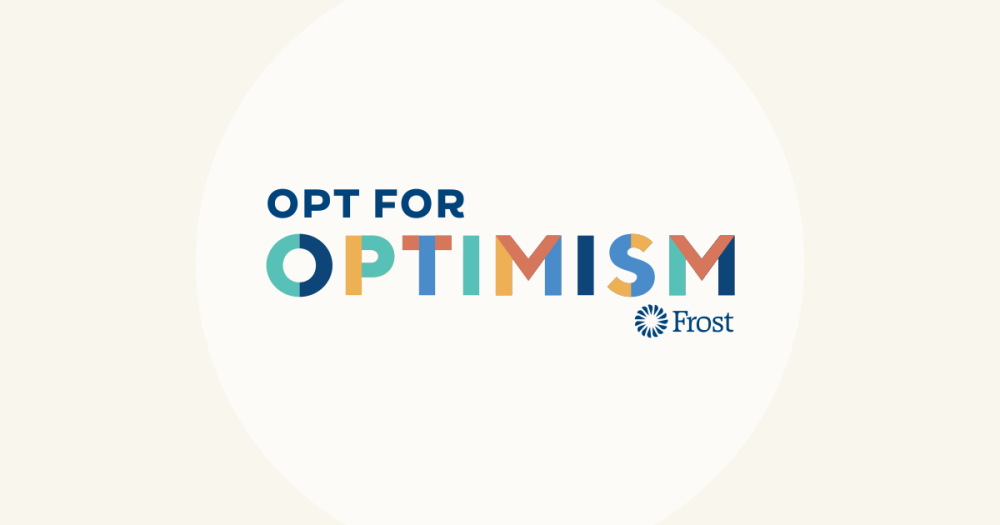