Land of Hope and MarTech

The land of my birth just got its own Marketing Technology Landscape Supergraphic. And it’s more than slightly less cluttered that the United States version, the brainchild of Chief Martec himself, Scott Brinker.

Brinker introduced a modest version of that compelling graphic back in 2011, showing no more than about 150 companies in the space. The 2018 version displayed almost 7,000, and is now so packed that it’s pretty much just a visual icon rather than a legible guide. Strain your eyes right here.

So what does the UK hommage to Brinker tell us about the local marketing tech scene? Well, for one thing, it’s smaller. There are great big spaces in the graphic.

Brought to us by the UK-based MarTech Alliance, and put together by Carlos Doughty, the landscape is populated by only 417 local vendors. This may be a slight underestimate (our friends at CabinetM are able to list over 500 UK-founded marketing tech companies). But more importantly, it distorts the picture slightly by not showing — by design, of course — non-UK players who are playing in the UK space. In other words, there’s plenty of data-driven marketing afoot in the old country, driven by brands like Salesforce which have significant UK operations.

And there is (at time of writing) a European Union: brands based, for example, in Denmark, Sweden, and Germany are selling platforms and solutions across the channel. With those reservations, the landscape provides food for thought — and in particular, serves as an appetizer to DMN’s feature on the UK marketing tech scene coming up in September (thanks for the additional research, guys).

Among several intriguing insights, content and experience are now important categories (that hasn’t historically been the case in the UK, as we’ll see). In a release, Brinker said: “It’s exciting to see so much brilliant martech innovation blossoming in the UK. Carlos and his team did an amazing job researching and charting out the UK ventures in this space. Martech is clearly a global phenomenon, the remaking of marketing in a digital age.”

The art of enticing customers is an old one. What’s new is its medium. The progress of technology…

Late on Sunday night Reuters reported that Walmart would be laying off 56 executive staff in India, including… 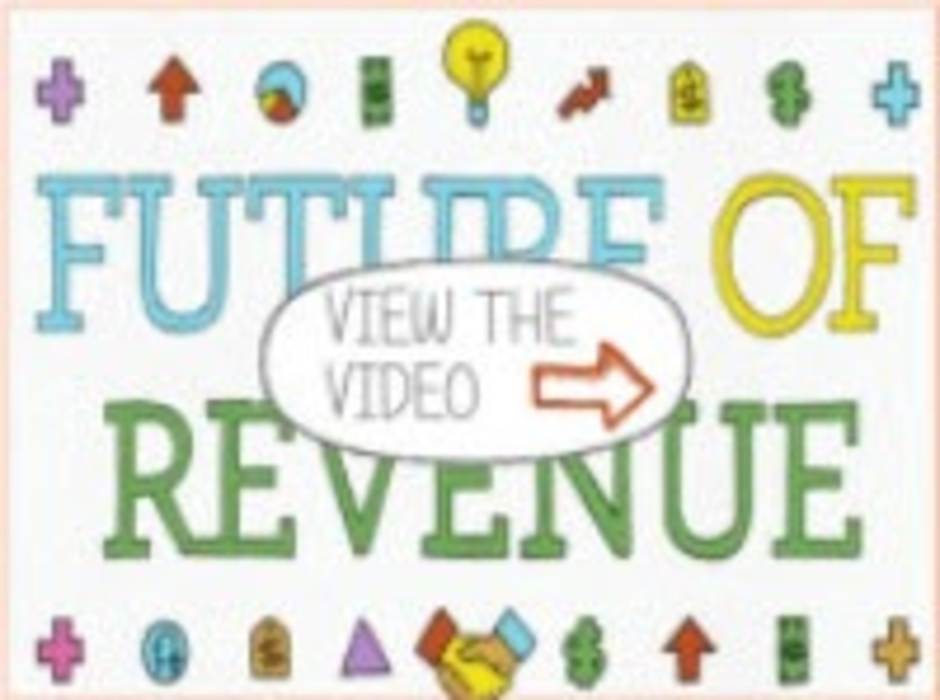