Keeping the faith by protecting the data

Major brand marketers are taking the digital direct response route to engage with customers and drive commerce from a variety of media channels. This issue of DMNews is devoted to Internet marketing in its many forms. Well-known multichannel retailers, such as ShopNBC and Chico’s, have recently launched mobile commerce sites, joining venerable online shops eBay and Amazon.

More and more of these traditionally brand-focused advertisers, particularly in the consumer packaged goods sector, have gotten past the outdated notion that consumable goods are not a good fit for the Internet. They are, in greater numbers, discovering online strategies are effective and complement their brands well. They have found that online tactics, particularly in social media, can strengthen customer loyalty as well.

The numbers bear this out. Online advertising is expected to increase 12.4% to $61 billion globally, according to media agency Magna Global. Nearly half of that is attributed to search marketing spending, with the balance diffused among other online formats, including e-mail marketing, display, mobile marketing and social media.

These major marketers should continue to do what every good direct marketer worth his salt does: experiment, test and measure. They should just make sure they are using customer data in a judicious manner.

Last week, AT&T and Apple sold more than half a million new iPhones. So many, in fact, that it crashed the AT&T website at one point. More ominous, though, was the reported data breach that occurred. According to The Wall St. Journal, the site “appeared to reveal subscribers’ personal information to strangers. Apparently, “AT&T customers, who were logged into AT&T’s website as themselves, ended up in other users’ accounts.”

Behavioral targeting and consumer privacy are hot issues in the marketing sphere right now. Federal and state governments continue to attempt regulation around the use of customer data. A consumer data privacy draft bill put forward by US Reps. Rick Boucher (D-VA) and Cliff Stearns (R-FL) in May, requiring companies to notify consumers when collecting information about them, is raising some concern in marketing circles. In fact, NetChoice, an industry coalition that counts AOL, eBay and Yahoo among its members, has declared it violates the First Amendment. Data safety is inextricably tied into the privacy debate, and it’s where customers will instantly lose faith.

It is going to be left to major marketers, as well as online juggernauts like Apple, Google and Yahoo, to lead by example, getting ahead of the issue with effective self-regulation and good behavior that doesn’t involve compromised data. 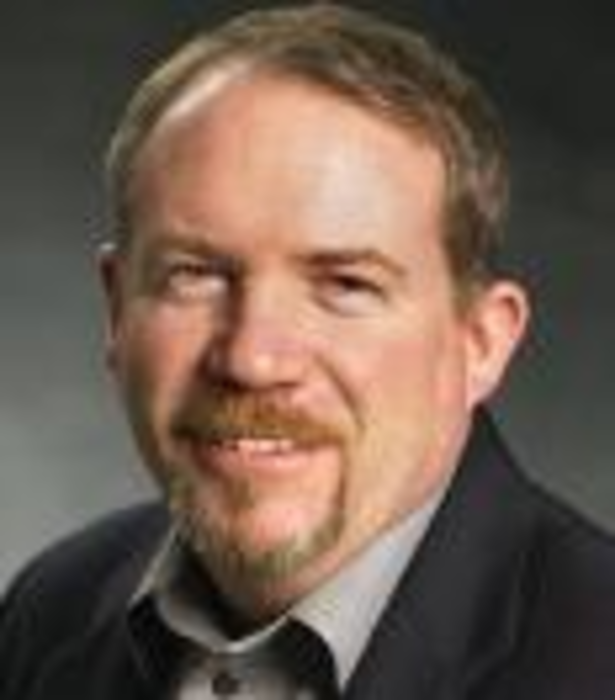 Whether due to shopping cart abandonment or simple disengagement, remarketing e-mail messages can help draw customers back to… 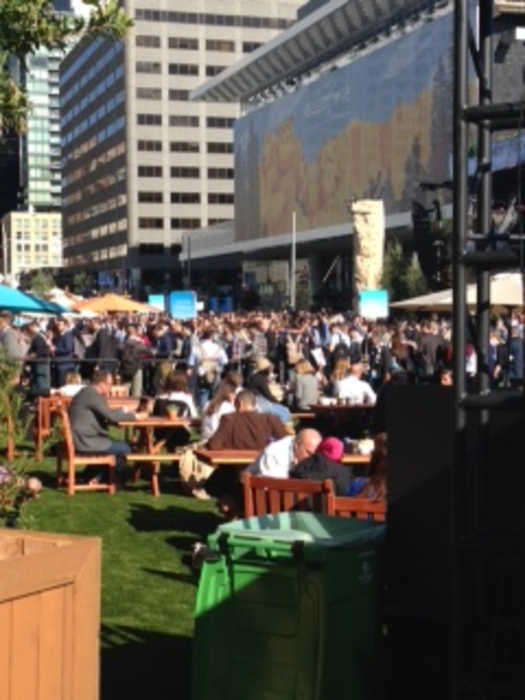 My Einstein, My Lightning, All Mine (Part 2): Live From Dreamforce

Read part one here. If there was one moment that stood out for me over the last few… 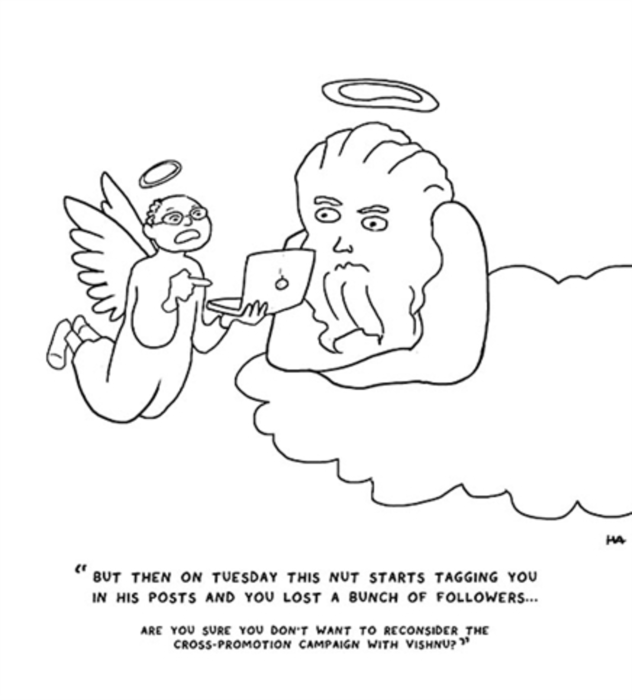