Joanna O’Connell has more than 15 years of experience in the marketing leadership industry. Before assuming her role at MediaMath, she was the founding member of the AdExchanger Research practice, where she developed syndicated primary research in programmatic advertising and audience targeting.

Prior to AdExchanger, O’Connell was a principal analyst at Forrester Research. She was also a founding member of Razorfish’s ATOM Systems agency trading desk.

Marketing strategy: Great marketing is about creating connections between brands and people. For me, the lens on this is data and technology fueled by programmatic. I look for innovation to power connections there.

Defining moment: I was a research analyst before my current role, and I reached a moment when it became clear it was time to move from connecting with the industry from the outside to shaping it from within. That’s what propelled me to take my current role in the fall of 2015 — to move from thought to action.

Advice to young marketers: Early in my career, I worked at an agency that believed I had the right to get in front of senior clients because I was the expert. That was super empowering. Believe that you have something smart and additive to say, and then show, in every interaction, how you add value. 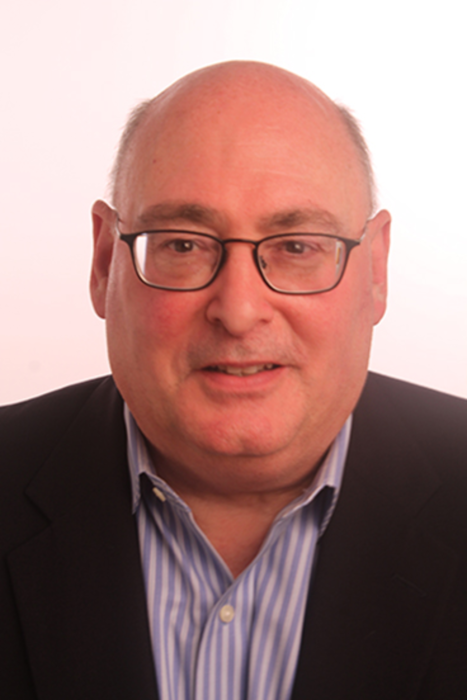 The Importance of Customer Preference

In a world filled with endless consumer choices, too many marketers still push out one-size-fits-all messages. Few CRM… 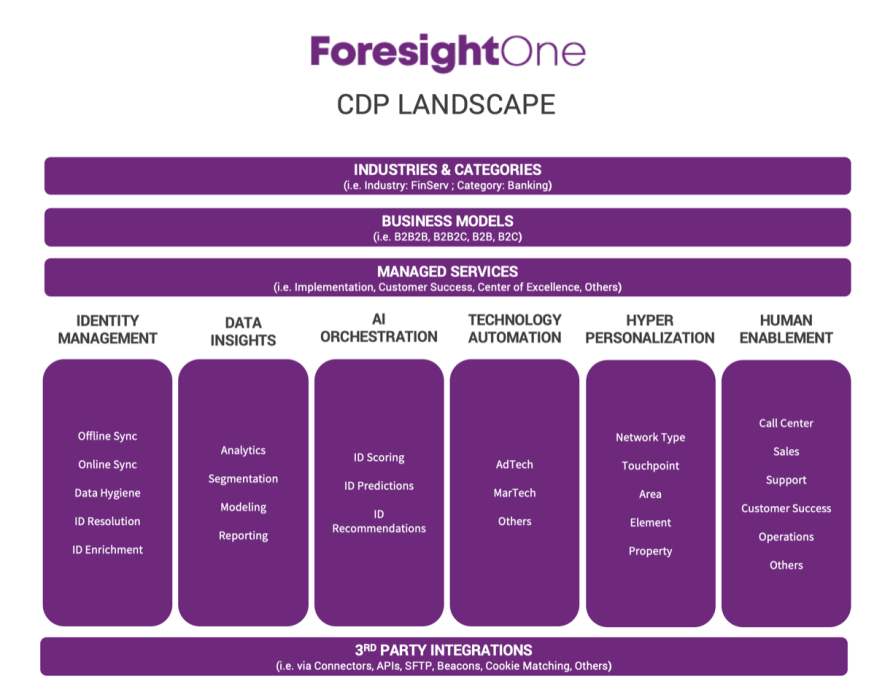 Designed as an easy-to-use category reference, this stack represents our current view of the CDP Technology Category; click… 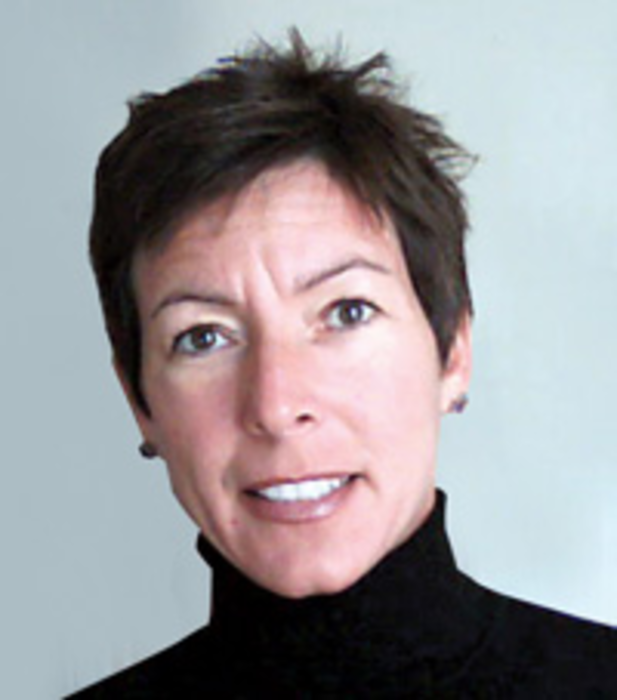