Jennifer Boyce: With the Future of Data and Analytics, Anything is Possible

Social media has the power to introduce a user to huge swathes of people, cultures and communities. For Jennifer Boyce, however, it introduced her to a new life.

In 2003, Boyce graduated from Virginia Polytechnic Institute and State University with a Bachelor of Science in Psychology and Horticulture. She was hired to the Wounded Warrior Project in 2007 as a manager of publications. The job required editing and writing, as well as, her first foray into data by researching with Google Analytics. Two years later, Boyce became the manager of online engagement, where research requirements were enhanced through social media efforts.

As a social media manager, Boyce developed skillful tactics to measure and predict the success of social media strategies. Yet with time, Boyce became more interested in the actual data that occurred beyond the spreadsheets and summaries. She rededicated herself to learning data analysis and graduated from DePaul University in 2016 with a Master’s degree in Predictive Analytics.

Currently, the main focus for Boyce at Sprout has been to support internal analytic needs. This requires a deft understanding of backend data patterns and future predictions.

“I’m working on a model to predict churn,” Boyce said. “Our team works in the Python ecosystem, so I use tools like Pandas, scikit-learn, matplotlib, PySpark, and Jupyter notebooks for analysis projects.”

The most obvious pattern in data analytics, according to Boyce, is the amount of data being collected.

“Companies don’t want to miss out on the rise of advanced analytics, and have rushed to store every possible stream of data in the hopes that something will prove valuable,” Boyce said.

Future conversations about this data collection, said Boyce, will be centered around quality over quantity, with quality being defined through the ability to extract actionable insights to solve specific, pressing business problems.

Additionally, Boyce anticipates a shift in new data analytics tools, whereby individuals who are not as experienced will be afforded more sophisticated analytics through democratized interfaces.

“Data science will evolve with these changes,” Boyce said, “leading to new techniques and technologies to solve the problems that elude us today.”

Predictions and patterns aside, there is one sure thing Boyce believes every data scientist understands about the future of analysis: anything is possible. 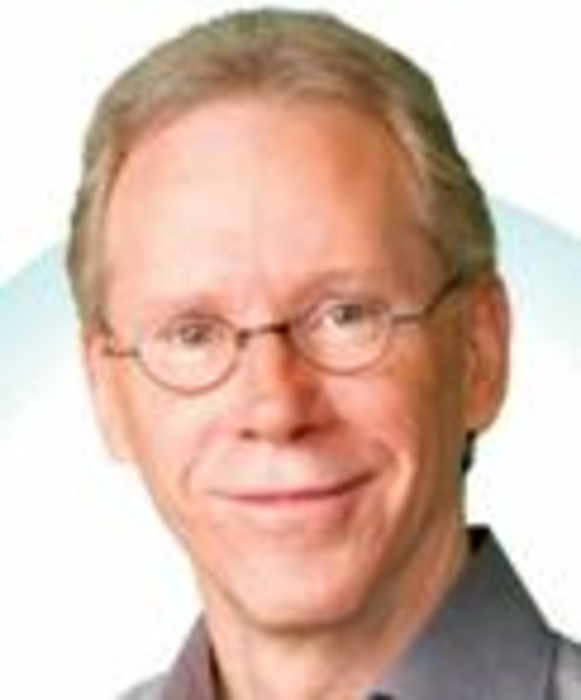 There’s no better way to stand out in your customer’s inbox than sending a dimensional mail piece, say… 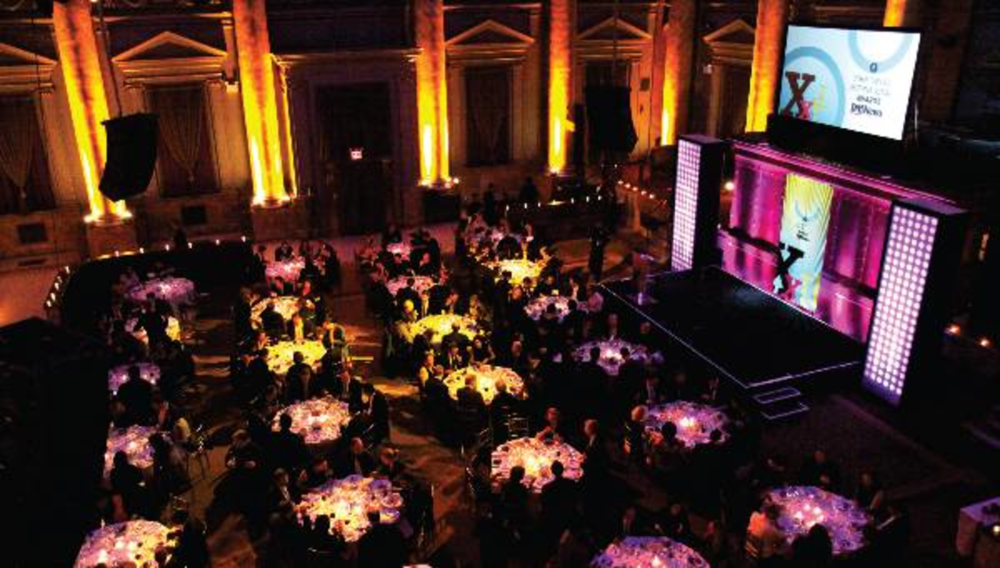 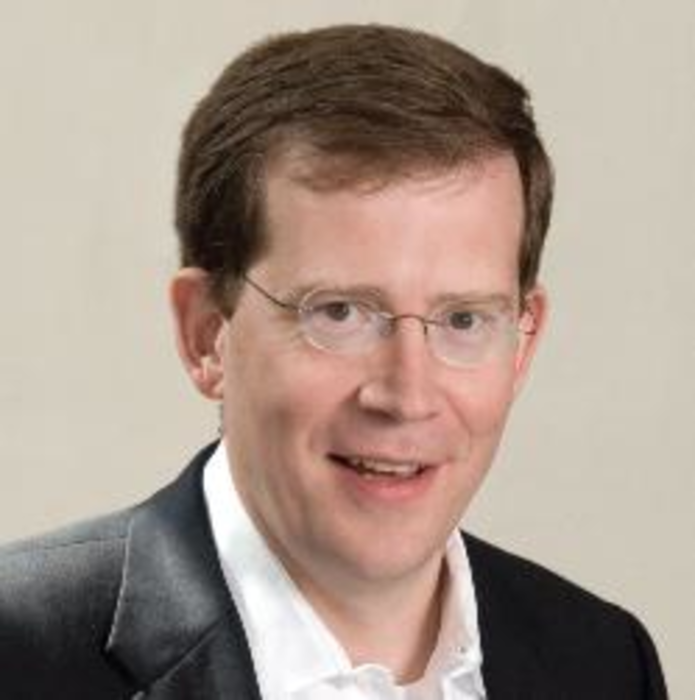 Questions and answers about sending reputation

A study by Return Path indicates that more than 80% of delivery problems are caused by reputation. But…