Jarred McGinnis: The world’s catching up with semantic tech

Jarred McGinnis will be happy when all the hype dies down.

The hype about big data, sentiment analysis, natural language processing, and semantic technologies in general. “I’ve been in this world a long time now,” he says, in a gentle transatlantic accent. “The stuff I worked on a long time ago is now becoming standard. All companies are now facing volume and velocity issues related to data. As it becomes ubiquitous it will be less exciting. But that to me is the end good.”

That “stuff” he’s been working on? Programs which automate the modelling, extraction and organization of data from large volumes of text. And the accent is no coincidence. Jarred was born in the United States, and took batchelor degrees in philosophy and computer science at the University of Austin, but read for a PhD in infomatics at the University of Edinburgh, and has been in the UK ever since.

I met him at the Sentiment Symposium in New York in New York this summer, where he was presenting on behalf of one of his clients, MeaningCloud, the social media and “voice of the customer” analytics platform. “I sit between the two worlds of vendors and their clients,” he told me in a recent telephone conversation. “I’m not a salesman for a vendor.” He’s an independent consultant (his company is Logomachy Ltd), and was a visiting research fellow at King’s College, London for three years, ending last summer.

“At heart, I’m a scientist,” he says. But that doesn’t mean that his research doesn’t have practical applications in the world of marketing.

Perhaps the easiest way in to Jarred’s world is through the concept of tagging. Anyone who’s created a blog is familiar with the concept of tagging posts by subject matter. This can be done in ad hoc fashion, or by using a more or less rigorous taxonomy–a controlled vocabulary of terms with defined applications. As head of research in semantic technologies for the Press Association, he co-developed an ontology (essentially, a rich network of taxonomies) for classifying press stories and surfacing intricate sets relationships between subject areas. Automation means being able to do this “at a volume that is not humanly possible,” he said.

Here’s the next step. “If you can model content at this high level of detail, you can do it for users of the content too.” Relationships between concepts create a kind of finger-print of how things are connected. A similar finger-print can be modeled, reflecting a content user’s specific interests. Using solutions of this kind, brands can drill down into social media feedback, for example, to the sentiment and semantic levels, and ultimately to find-grained segmentization of the audience participating in the conversation.

“Anyone who says this is 100 percent accurate is definitely lying,” Jarred said, “but it improves the signal to noise ratio.”  It helps brands not only get a clearer idea on how messages are playing with defined audiences, but surfaces connections people make between products and other products, or other entities entirely.  Of course, it may need a human eye to understand these connections. “Our products are associated with the beach,” for example; it may need a human to understand why that it.

At MeaningCloud, analytics are generally based on a mixture of client first-party data and social data. (This does mean, Jarred pointed out, that companies in the space are beholden to services like Twitter and Facebook.) As the name suggests, MeaningCloud is SaaS-based. “This does give you the freedom to play around with the service and see how you could use it,” Jarred said, observing that there’s “still a steep learning curve with tools and interfaces. Although there will probably be very intuitive interfaces, and sooner than I would guess.”

Semantic technology is complex, and also relatively young, he told me. “Relational databases,” for example, “have had forty or fifty years of optimization by now.” When the use of semantic tech for business purposes becomes second nature–and that could happen fast–Jarred McGinnis, it seems, will be a happy man . 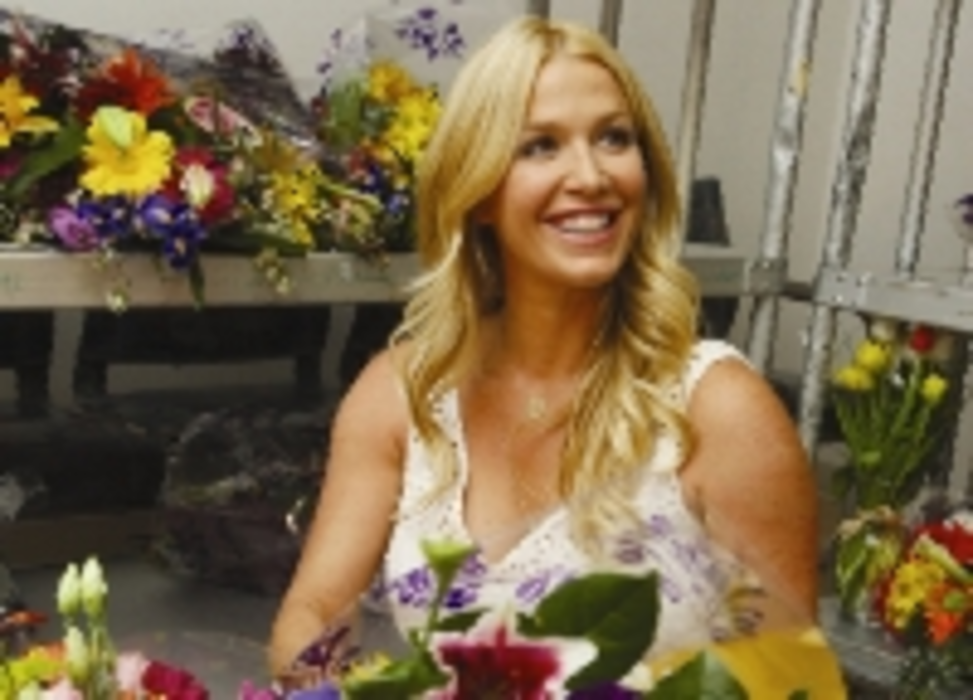 Since it launched as a telemarketing company in 1986, 1-800-Flowers has bloomed as a direct response floral delivery… 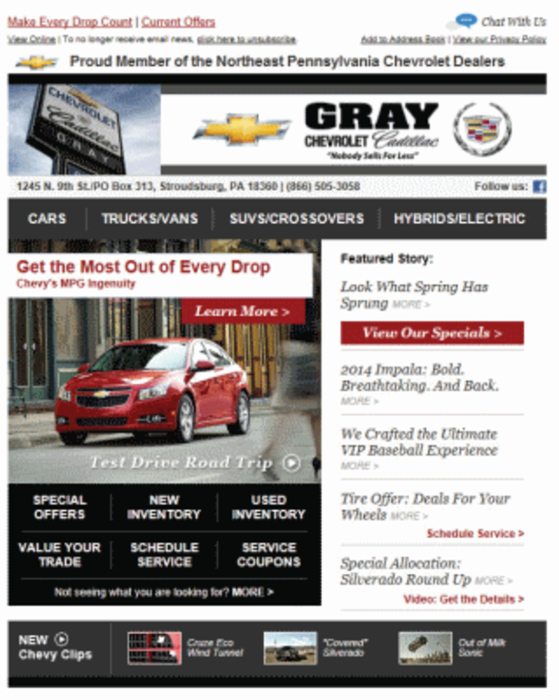 Marketers Pause the Text and Play up the Video in Email