Twitter sent tweeters aflutter when, on June 14, group product manager Michael Sippey blogged that Twitter was breaking out of its 140-character mold, offering “expanded Tweet” options to exclusive partner websites—with a wider rollout to follow. Experts are divided on whether the expansion is a promising step for the social networking site to stay relevant among its rivals, or a detrimental sellout that robs Twitter of one of its signature cachets.

Expanded tweets are a great development for Twitter, a way to add depth to the service while still clinging to its hyperabridged roots. Expanded tweets have been around for a while—if you include a picture or a video as part of a message, then your followers can click to see it. This continued tweet expansion was inevitable. A shrinking percentage of Twitter’s user base accesses the site through SMS, so the 140-character limit was becoming increasingly arbitrary. Most of us get our tweets on the Web and on smartphones, venues that allow for richer content. We’ll find that posts that pack 410 characters worth of information will make the network a deeper, more coherent source of news and conversation. Twitter won’t be a place that’s always sending you away to other things. Instead, it will become a destination.

Twitter’s decision to allow expanded tweets will ruin the service by encouraging users to ramble. This seriously violates the original intent of the site and ruins its charm. Twitter should make people realize that they can indeed be concise. I always roll my eyes when a tweeter uses the add-on called TwitLonger.com, which endlessly extends the length of the tweet. If you have something complex to share, then write it in a blog post and link to that post in a tweet. Tweeting, upon its inception, was called a micro-blogging for a reason. By changing the model radically, Twitter risks losing its cachet. Right now, it’s all about snippets, short impressions, and little comments. The commentary gets so pointed that the news media commonly picks it up and makes long stories out of the tweets. To anyone considering using this new feature: Don’t do it.

As far as I’m concerned, the 140-character limit is one of the most brilliant things Twitter has ever done—and might even explain why it is still around, let alone worth a reported $8 billion or so. Not only did that limit feel comfortable to many users who were familiar with text messaging, but it restricted what people could post, so that Twitter didn’t become a massive time-sink of 1,000-word missives and rambling nonsense. But throwing out some of the core aspects of what make Twitter useful doesn’t really make any sense at all. And I think Twitter knows that. Does Twitter encourage a “sound bite” culture? Perhaps.

Twitter’s new expanded tweets initiative does the highly improbable: It integrates photos, videos, and music without disrupting the fast-paced Twitter experience. Expanded tweets make as much sense on mobile as they do on the desktop, and that’s a huge advantage for Twitter over other places for sharing pictures, videos, and the rest. That combination—rich content in a compact format—is crucial to Twitter’s future in a multiplatform world. Twitter was the first true mobile-native social network, and the constraints of the small screen have forced it to keep its service limited to essentials. Expanded tweets look a lot like Facebook‘s new mobile News Feed posts. But it’s no coincidence that both Twitter and Facebook devised a similar approach at the same time. It works. Twitter’s expanded tweets are a delight—and good for its media partners.

Freedom of tweet just got freer, and while expanded tweets may take some of the edge and certainly some of the quick quip out of Twitter—the move is ultimately a prosperous one. Twitter users will likely relish the opportunity to say more and show more, while media partners will have increased incentive to get in the game, as they can now display embedded media—essentially getting more bang for their tweet. The move could serve as a significant time-saver for tweeters who will no longer have to leave the site to view content that can now be embedded in a single post. Worries that “Twitter will no longer be Twitter” have been expressed, but we suspect that Twitter will still be Twitter throughout these tweaks. If the concern is that Twitter will become too cluttered, and that users will get annoyingly chatty, honestly, wasn’t that already an issue? 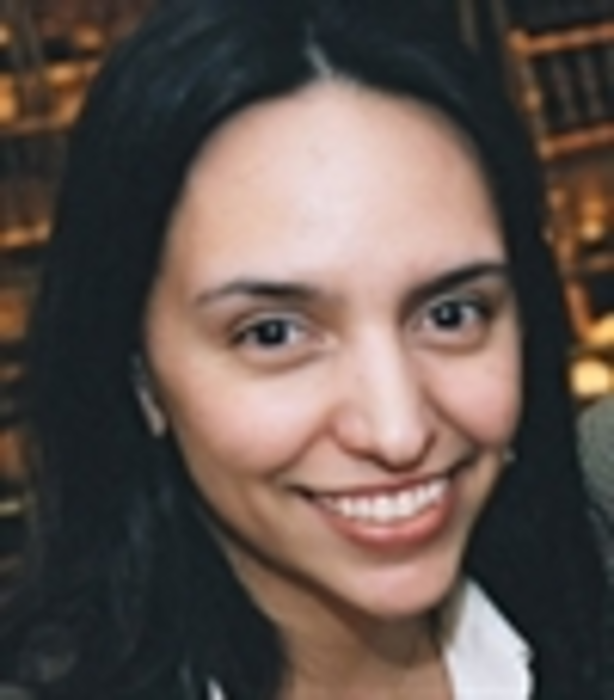 Catherine Algeri Senior account director, InfoGroup Nonprofit We’ve known for a while that donors who give through multiple… 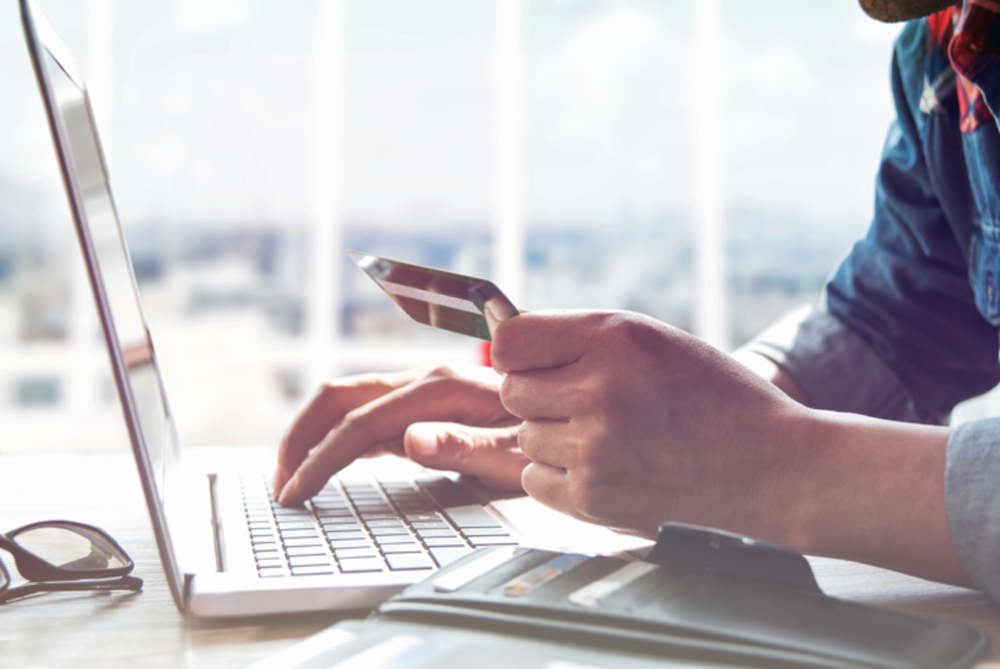 Clicks to Bricks: Why Online Retailers are Opening Physical Stores

Online shopping is going to takeover physical stores. You have invariably read this statement or a variation on…