Is Groupon righting its ship?

Groupon‘s initial public offering (IPO) last month raised $700 million, the largest IPO by an Internet company since Google’s in 2004 generated $1.7 billion. Groupon’s IPO took more than five months to complete, due to accounting metric discrepancies. Many are now questioning, in spite of the IPO’s success, whether the daily deals site will continue its upward trajectory or if this is simply a honeymoon period before reality sets in. It also may be a cautionary tale for other brands planning IPOs.?

Going public is a dream for most startups and their loyal employees and investors. But getting there can be a nightmare … Groupon’s legal problems are no secret. Until [the IPO] the company’s most high-profile legal issues related to the scrutiny of its accounting metrics by the [U.S. Securities and Exchange Commission] and the press. Among other legal problems are pending lawsuits alleging infringement of intellectual property rights and violation of laws governing the use of gift cards. Compliance with privacy law raises another concern. The regulatory regime governing the way online companies handle private information constantly evolves, and methods used by companies to monitor online users are coming under increased scrutiny … Taken together, these legal threats could significantly erode Groupon’s profits over time.?

On its face, the IPO is just about a company raising money, but it’s also so much more. It’s a spectacle — a dramatic tale of the fastest growing company in history brushing off a $6 billion bid by Google to go public and quickly become worth three times as much. It’s a scrappy outsider vindicating critics who attacked it mercilessly during an enforced quiet period. It’s a gaudy billboard luring other tech startups to come into the public markets. What the Groupon story is missing, though, is all those dreary details. For all the metric-filled spreadsheets and PDF files of analysis, Wall Street is still a place driven by emotion. And the debate over Groupon is really about the difference between the emotional appeal of Groupon’s IPO and the less appealing story that lies in the minutiae … To keep growing, Groupon needs to draw more money from its merchants.?

Now that Groupon has finally gone public, raising $700 million through its Nov. 4 IPO, how about some others in the pipeline as well as the king of them all, Facebook? Groupon, the Chicago-based deals site that uses technology to distribute coupons, waited more than a quarter before its IPO, co-managed by Morgan Stanley, Goldman Sachs and Credit Suisse, took off … The underwriters gambled that the market would favor the issue after a couple of weeks of higher-than-expected earnings reports and apparent agreement in Europe over the financial crisis. But market volatility continues. And what about deals for lesser-known companies??

The Groupon IPO! Never has such a fuss been made by so many about something that emails me to suggest I get a half-price haircut. Groupon is living on borrowed time. When I offer people half-priced massages, they contact the local authorities and prevent me from getting too close to parks. When Groupon does this, they value it highly and give it a giant IPO. I understand that this is the ultimate first-world complaint and that I should be elated that we live in a golden age of group coupons, which means I can enjoy locavore delights at a gastropod price, or something. But the amount of money I’ve spent on the marriage of group and coupon, saving money on things I never knew I needed, is enough to keep a small principality in chips … It urges you to spend money on things you wouldn’t ?have spent money on in the ?first place.?

Groupon’s long-awaited IPO may have been profitable for both the company and Wall Street investors, but the daily deals site is not nearly out of the woods yet. The company decided against a $6 billion offer from Google — and its IPO made it worth about thrice that figure — but Groupon faces more in terms of challenges than its embattled history of consecutive losing quarters, SEC challenges and executive departures. Its biggest hurdle now is the swath of new competitors on the scene, including, most recently, Google Offers. In order to continue its upswing, Groupon needs to invest some of that IPO cashflow into innovation. ? 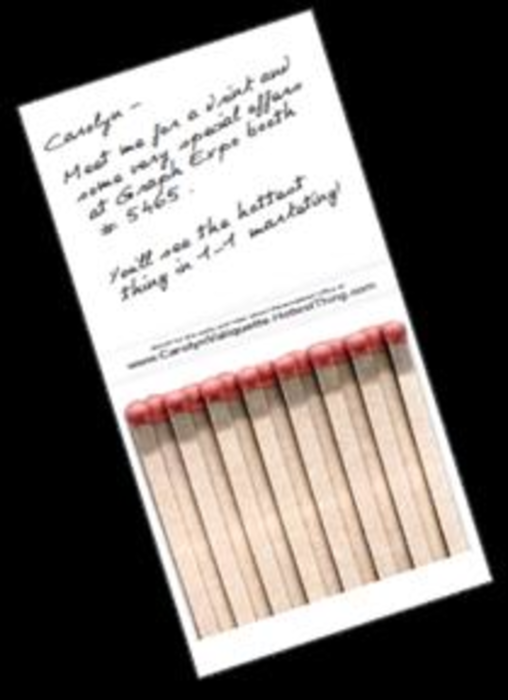 As 2009 begins, many top analyst firms are predicting marketing budget dollars will be redirected. The premise is…

How a Modular Building Company Stored Leads with New Website

What’s in a website? In years past, the definitive answer may have been merely a collection of pages… 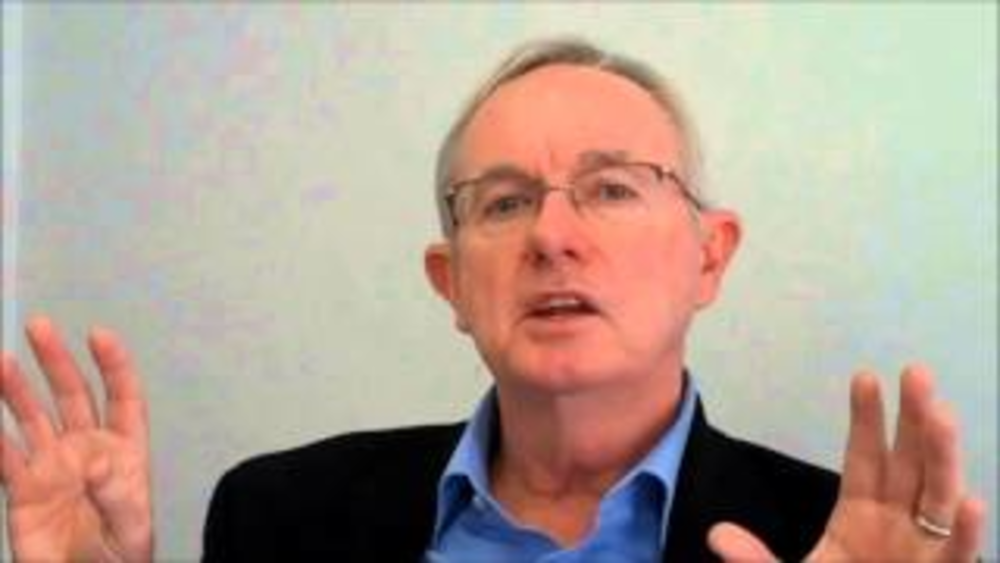