Imagine the scene. You’re an investor in Google stock. You make yourself a nice cup of coffee and settle in at your desk for a leisurely scan of the day’s news. You know Google isn’t planning to release its Q3 results to the SEC until after the stock market closes on Thursday, so your curiosity won’t be slaked for several hours at least. Oh, well.

You lean back in your ergonomic chair and prepare to be amused by the state of “news today.” Let’s say you visit www.yahoo.com. Trending right now: “Darth Vader’s wife”; “Dog that loses snout”; “Miley Cyrus on men.” Oh my, you wonder to yourself, what has the world come to? You chuckle and take a sip of your coffee. Also trending right now, “Tech stocks.” La, la. You click. Google’s Q3 Earnings Leaked Early—wait. Whaaaaat? You spit your coffee at the screen.

A lot of people had a pretty bad day, as far as days go, yesterday. Not only did Google’s financial printer RR Donnelley & Sons Co. accidentally release the company’s numbers hours ahead of schedule, the information contained within was less than favorable, causing what was, in effect, the opposite of a feeding frenzy during which time Google’s stock price fell almost $70 before NASDAQ temporarily put the kibosh on trading Google shares.

This is why we can’t have nice things.

Google scrambled to respond to the snafu. In a conference call Thursday afternoon, Google maintained that despite mobile ad rates being lower than standard Google website ad rates, the company’s still poised for mobile greatness down the line. Google completed its acquisition of Motorola Mobility back in May for a cool $12.9 billion. It’s one thing if an investment pans out—it’s another thing if it results in an almost half a billion dollar loss.

Let’s look at some of the numbers from the Q3 report, shall we?

Google is not having a very good year-over-year. But it wasn’t all doom and gloom. Google reported a 15% year-over-year uptick in total revenue for Google-owned and operated sites, and a 21% increase since last year in network revenue.

Despite sympathy losses on October 18 by Yahoo and Facebook—both of which to a certain degree depend on the online ad and search business—some analysts say that what’s happening here is a Google-specific issue. Basically, Google needs to get its mobile act together.

As for those companies and investors that were concerned about the RR Donnelley aspect of this whole thing, the printer’s CEO Tom Quinlan had this to say in an interview with The Wall Street Journal: “It is not common in our world. If it was common for us, we wouldn’t be in the business.”

These things happen, I guess, just not always in such a high-profile way. 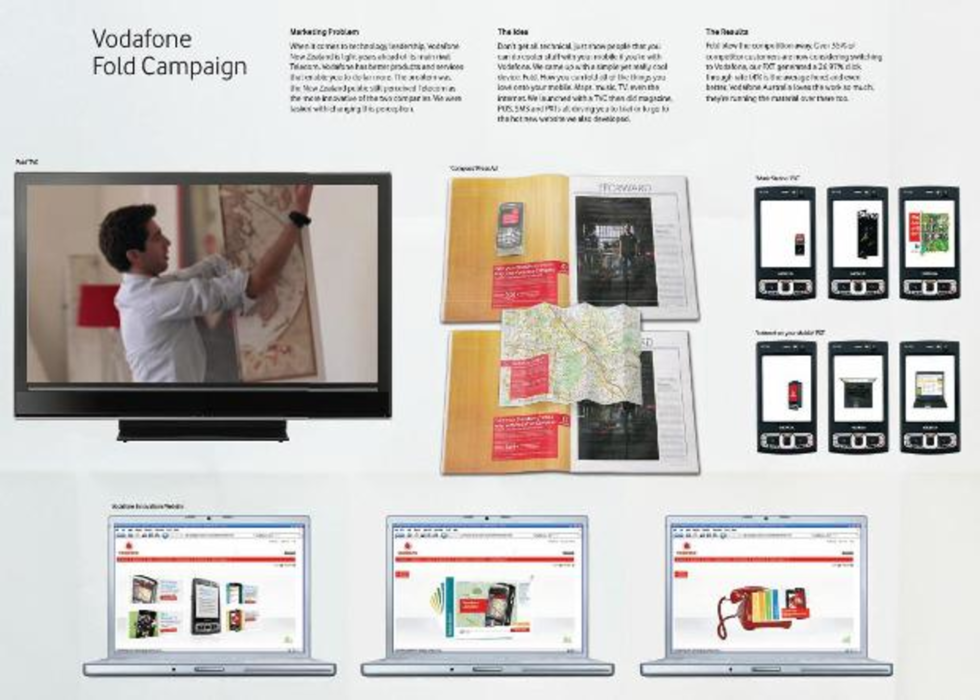 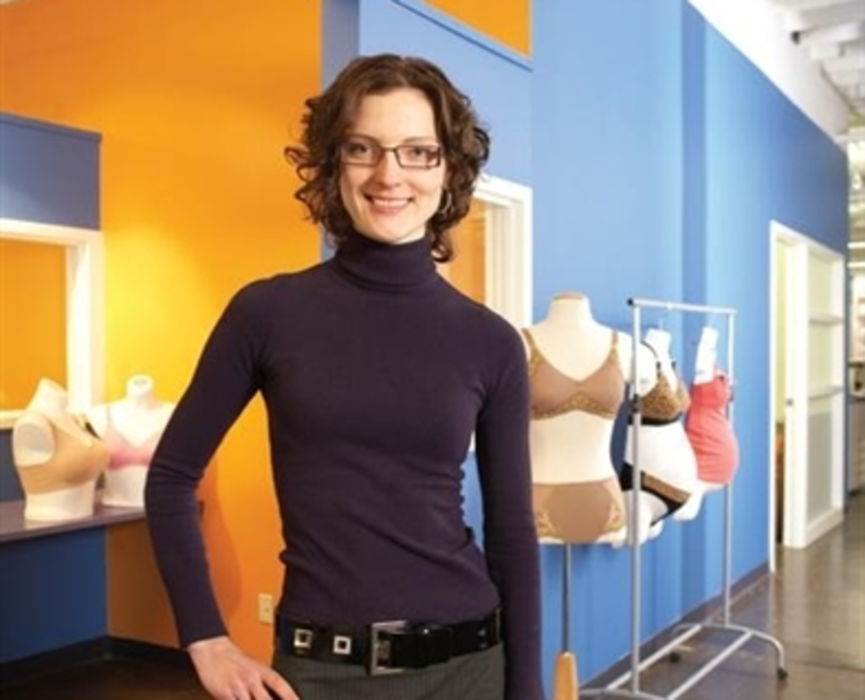 As one of the leading brands of bras for nursing mothers, Bravado Designs knows it has only a… 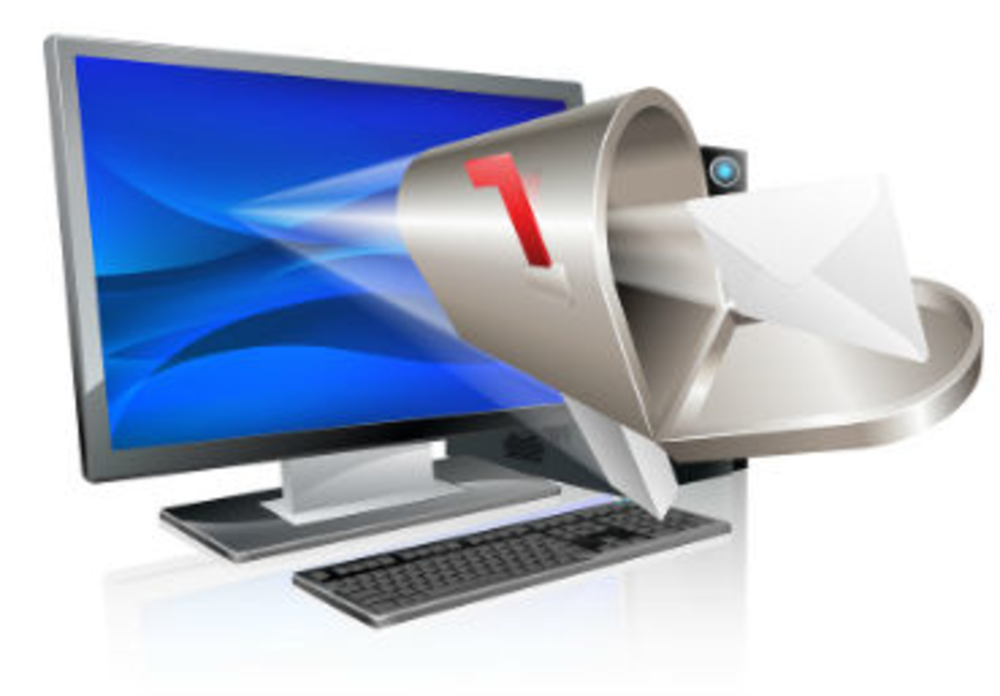 A recent study from DMA reported that 75.8% of marketers are using more promotional emails to market their…