Instagram announced that it’s testing a live video capability that allows users to co-broadcast content with other users tuning in.

Here’s how it works per the company’s blog post: By tapping a new icon in the bottom-right corner of the app’s screen, users can invite people watching their live video to join the broadcast — all they have to do is select which viewer they want to invite and click “add.” The broadcast screen will then divide in half and the invited guest will appear underneath the original host. Users can repeat this process throughout the broadcast and remove or add a guest (one at a time) at any point. Hosts can also exit their own broadcasts, and viewers can like or comment on videos per usual. Once the broadcast is complete, users can share their live videos via Instagram Stories or discard them.

According to the blog post, Instagram is currently testing this new feature among a “small percentage” of users, and it intends to launch the capability globally over the “next few months.”

The photo- and video-sharing app introduced live video in November, notes the post, and it has since seen “millions of people” use the feature. Instagram has also continued to grow its live video capabilities, including making it possible for users to save live videos to their phones in March and enabling people to share replays of their live videos via Stories in June.

At first glance, it makes sense why Instagram would want to grow its live streaming capabilities. According to data by UBS Evidence Lab cited in eMarketer’s report “US Live Video 2017: Still Buffering,” more than half (53%) of the 13- to 17-year-old people surveyed say they’ve watched live streaming video on social media, and about a third (32%) say they’ve created it. These numbers increase among 18- to 34-year-old respondents, with 63% saying they’ve watched a live streaming video on social media and 42% saying they’ve created one.

Marketers don’t seem completely sold on investing in live video, either. Another data set conducted by Advertiser Perceptions on behalf of Trusted Media Brands that was cited in the aforementioned report found that just 19% of marketing decision-makers surveyed last summer said they “definitely will” invest in live streaming advertising and 21% said they “definitely won’t.” 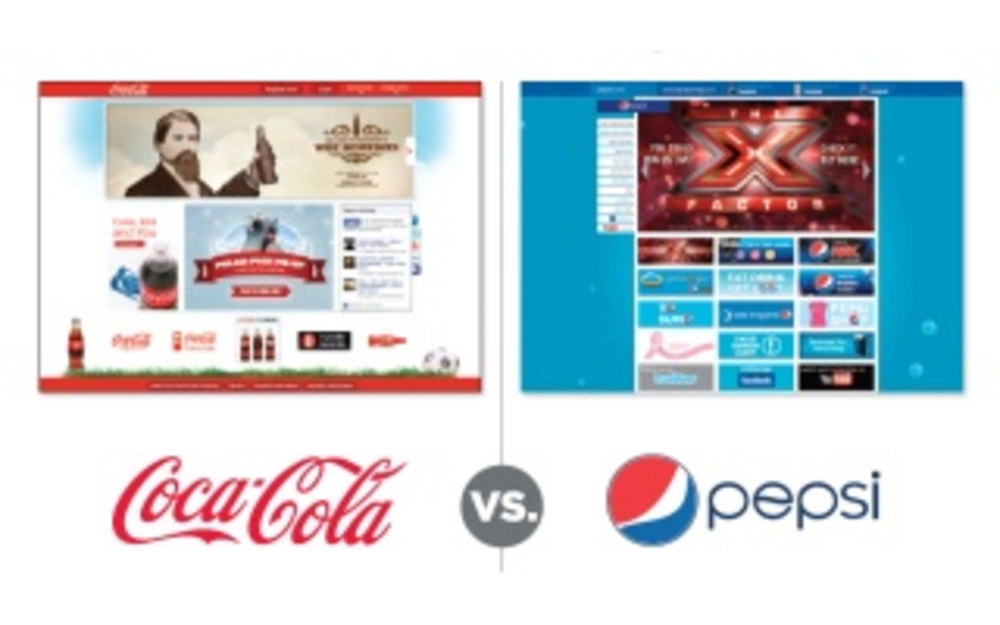