While overall click fraud dipped during Q1 2009, down 17% from Q4 2008 and 16% year-over-year, the fraud traffic from malicious scripted programs increased this year, according to Click Forensics. This type of malware exists as Javascript programs that execute upon a page view or site visit. Protection against this level of threat is often managed under the radar of advertisers using digital display ads. Networks and publishers working with third-party service providers often bear the brunt of ensuring traffic is legitimate and ads are correctly counted.
“We rarely get questions about click fraud from our advertising partners,” said Adam Jacobson, senior ad product manager of Technorati. “In fact it’s not even in their Top 5 concerns – it’s just something that they trust we will manage.”

Despite this, the IT and social media content aggregator, which serves about 1 billion ad impressions per month, according to Jacobson, has partnered with Anchor Intelligence to get the software provider’s newly launched click fraud alerts in order to monitor any invalid traffic that may occur across their network.

“Click-fraud [that relates to display ads] is a constant battle,” Jacobson explained. “When we bring on a property we evaluate that site, but it is helpful to have daily alerts if there is a drastic change in the quality of the traffic.”
The most important concern for publishers and advertisers alike is understanding who the publishers in a network are and whether any of them could be getting traffic from illegal sources. Earlier this month, the Federal Trace Commission shut down Pricewert LLC, which does business under a variety of names including 3FN and APS Telecom, and allegedly hosts botnets and phishing Web sites. The complaint alleges that Pricewert actively shielded its illegal clientele by ignoring take-down requests or shifting its unsavory partners to other Internet protocol addresses it controlled to evade detection.

“The beautiful thing about online advertising is that it’s transparent and clients can see what’s happening,” Jacobson said. “This becomes very important as any time that you are working with an affiliate there is room for someone to introduce impression fraud or malicious traffic sources.” 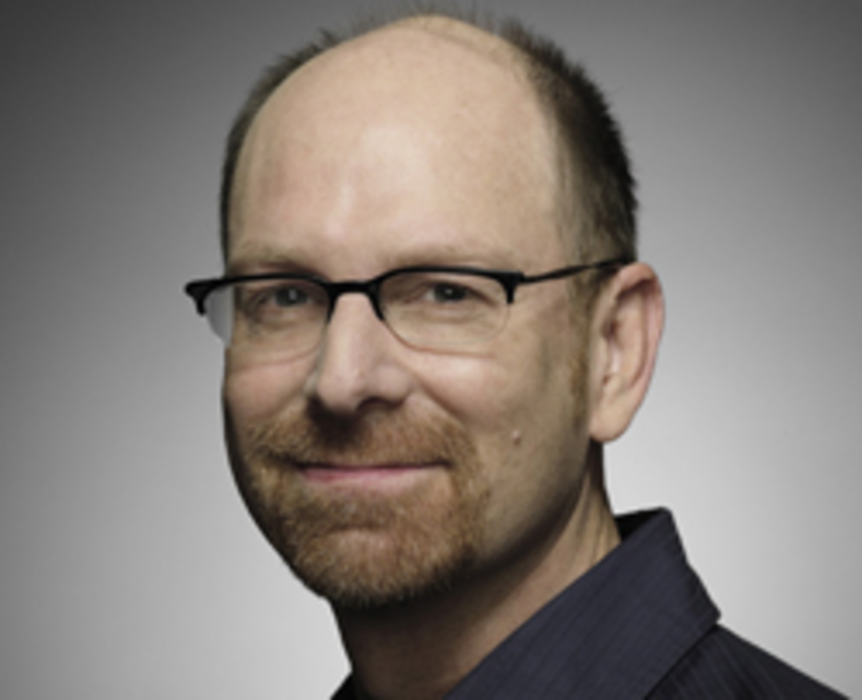 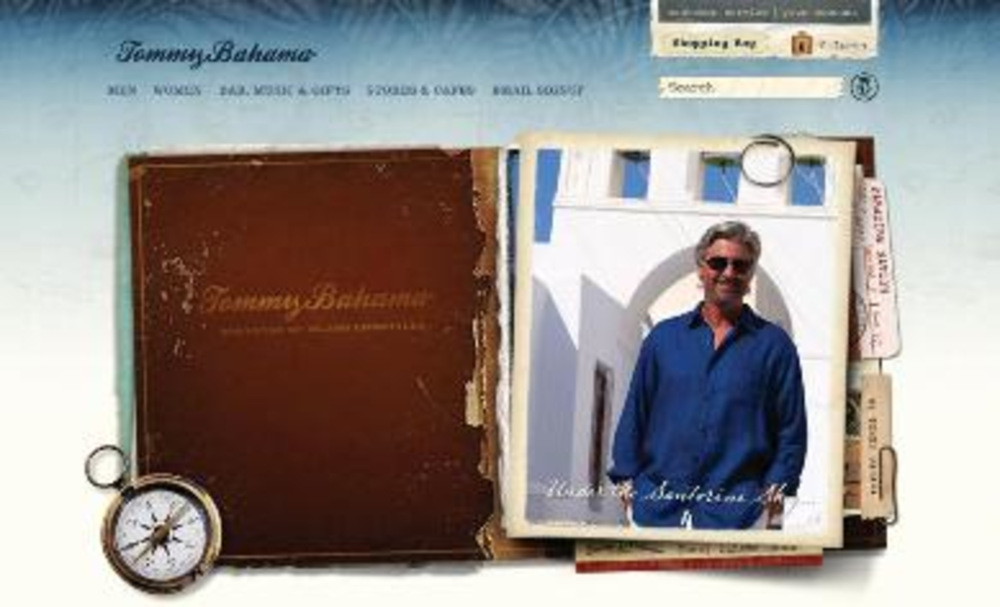