Barack Obama has been sworn in as the 44th president of the United States and, unofficially, as the first president to use e-mail while in office.

It is great news that the new president did not have to get rid of his Blackberry. His campaign showed how leveraging digital channels such as e-mail, mobile and social networks can connect a political candidate to citizens and has great power for social action. In fact, his campaign aided his supporters in organizing and in using word-of-mouth marketing to virally transmit information.

As smartphones become more ubiquitous among American citizens, it is great to see that our president will be communicating in this fashion. In fact, Obama told CNN that anything he writes in an e-mail could possibly end up as news, which is a good thing.

As his life changes so drastically from being able to eat with citizens at small town barbeques to being escorted around the world by the Secret Service, having a digital channel to connect is all the more relevant. 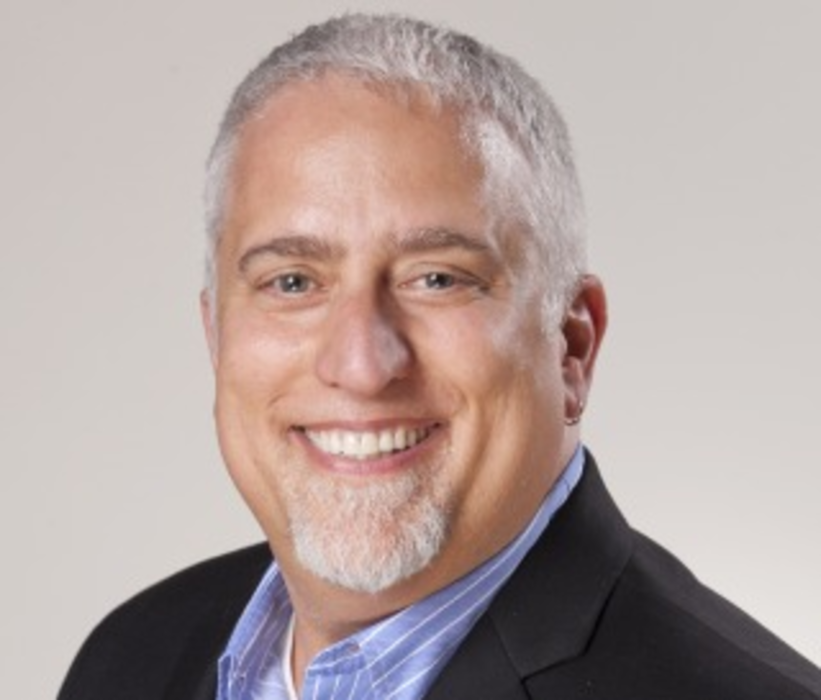 From the macro-economic headwinds still lingering from the Great Recession, to the demographic shifts as millennials become wage… 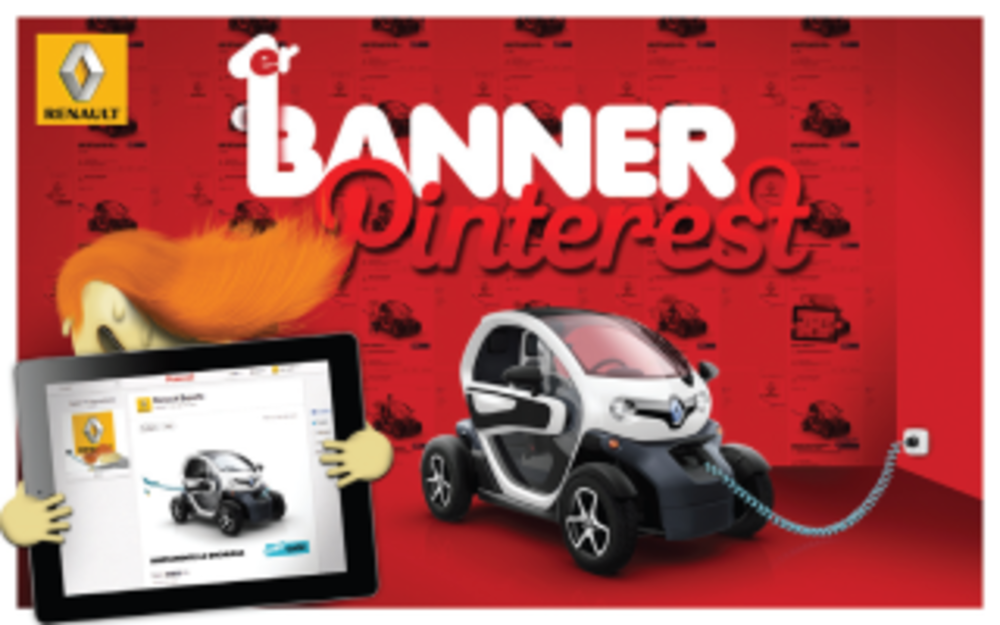