Product and service searches made via mobile devices peaked on Sundays during the fourth quarter, when the channel’s share of total searches jumped 17% over its average. Mobile searches subsided on Monday, when desktop text ads’ share of clicks rose 9%. Those were the findings of Adobe Digital Index’s (ADI) Q4 Digital Advertising Benchmark report, which based its metrics on hundreds of billions of post and ad impressions made during 2013 and 2014.

“We added the mobile cut this year and the results were very interesting,” said ADI Senior Analyst Joe Martin. “We thought perhaps Friday might be mobile’s big day, but, for marketers, it’s Mobile Search Sundays and Desktop Search Mondays.”

Google Shopping Ads, formally known as product listing ads, showed a steady presence across all days of the week. ADI reported that marketers increased their Shopping Ad spends by 47% while decreasing spending on text ads by 6%. Text ads still dominate the search landscape, however. Only 20% of clicks overall were for Shopping Ads; 66% were for Google; and 14% for Yahoo/Bing text ads.

Google ads, ADI found, continue to be more efficiently optimized by marketers, with growth of click-through rate ads outpacing cost-per-click ads by two times. Advertisers continue to be bully on Yahoo/Bing, whose CPC growth rate rose in line with Google’s. A 2013 ADI study found that Bing delivered marketers more than a $3 return per visit versus about $2.50 for Google and less than $1.50 for Facebook.

Bing’s CTR growth fell far below Google’s, however. “Tools are more focused on Google for the moment, so marketers are more fully optimized there,” Martin said. “That will change, and we see a continued move to Bing in the future.”

The craft of marketing on Facebook is becoming decidedly more refined. An August algorithm change by Facebook was responded to almost immediately by the marketing community.

“A colleague of mine recently pointed out that it used to take marketers six to eight months to respond to a Facebook algorithm change,” observed ADI principal analyst Tamara Gaffney. “Now marketers adjust their strategies much quicker to capitalize on how the algorithm adjustment is going to favor them in the news feed.”

Live From Direct Marketing News: It’s the 40 Under 40 Awards

Tonight will be a seminal moment for one group of young marketers. This evening, Direct Marketing News will… 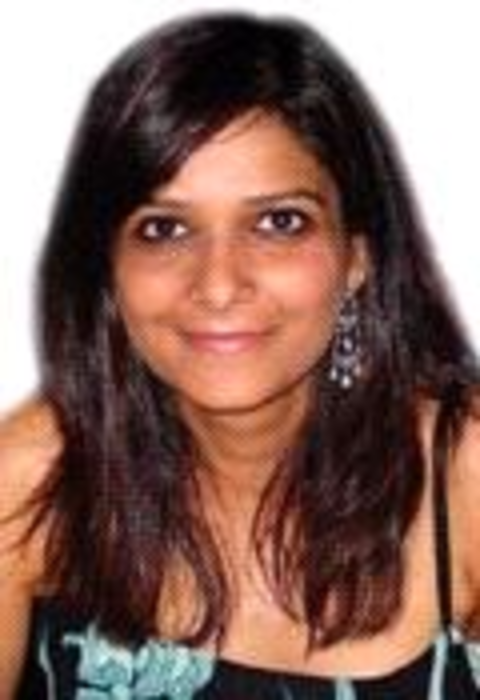 In today’s world of media fragmentation, cross-channel integration is every marketer’s mantra. A successful campaign aims to offer…