In DRTV, does long or short form rule?

Long form advertising grew out of the need to have more time to explain or demonstrate a product or service that could not be sold on TV in a one- or two-minute short-form DRTV campaign. Having more time to sell something is tied in closely with price point. Almost universally, without exception, a product being sold in a long-form infomercial is priced higher (usually over $50, with an average final sale of over a $100) than a product being sold in a short-form spot. This price point and subsequent final sale price is necessary to amortize the higher cost of media for a long-form campaign. And, a long form program is on screen for longer than a short-form spot, increasing the potential for a buyer to channel-surf to it, increasing the chances of a sale.

The actual length of a long-form show gives the producer and the marketer much more of a chance to grab a viewer’s attention and entertain them while they are being educated about their product or service. As a result, the excitement, and necessity for a viewer to feel that they must acquire that product or service, is substantially increased. In other words, the long-form show has more time to win over a potential customer.

Finally, the ability to repeat your selling messages several times (usually the entire story of a product or service is repeated at least three times not including the calls to action) is a major advantage of a long-form show over short form. It gives the marketer multiple chances to convince a potential buyer to take action.

Direct response agencies should own the future of advertising. They’re ROROI experts, in an age of increasing pressure to account for every dollar spent. But, most are missing out.

Coca-Cola recently said it’s considering DR for the first time. But, so far, neither a general agency nor a DR firm could get it done. Why? General agencies don’t know response, and DR agencies don’t embrace brand. There’s a huge opportunity for those that fuse both. When brand and response work synergistically, they efficiently drive each other in just 15 seconds.

However, too many DR agencies still cling to the traditional “yell and sell” long-form approach, failing to see the importance of brand in today’s changing response environment. Toll-free calls don’t cut it when the Web facilitates an intimate connection between company and consumer. This engagement is only possible if trust is achieved, and trust is the work of the brand.

Take eHarmony. It entered a cluttered category to compete with two entrenched brands; asked people to complete a 436-question form, sharing intimate personal details, before the transaction; and charged double its competitors. But, using short-form ads combining brand and DR, it soared past all others and became the most trusted brand in its category. Shortly, it was commanding 38% of all new dollars in the market — more than its two largest competitors combined.

Brand building and direct response now go hand-in-hand, and one cannot be successful without the other.

THE DECISION:
DRAW
Donat’s argument that brand and direct complement one another is popular and, for many brands, a good message obviates the need for a long spot. But, few long-form DRTV commercials that succeed are for brands that are already household names. Meltzer gives good reasons why sheer length is king, though that is only as strong as the show’s production value. Each contender ably champions his own craft, but this one’s a draw. 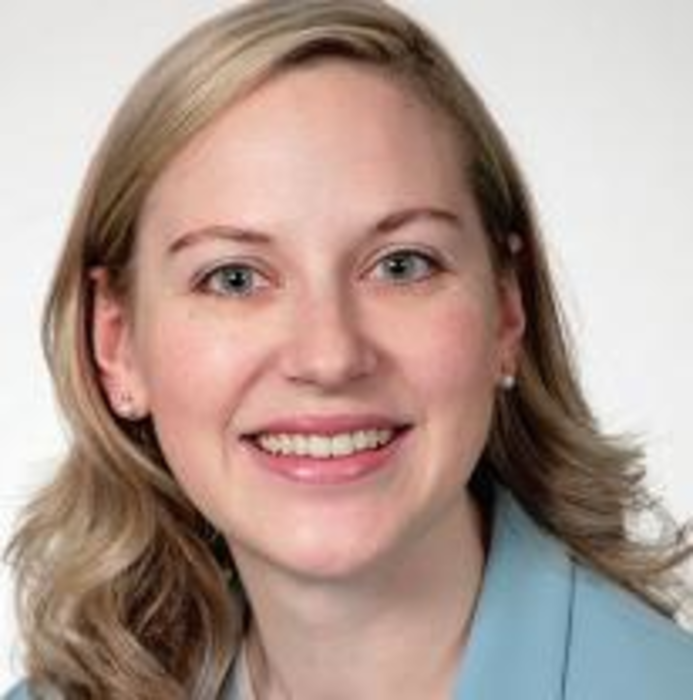 We all love the concept of mobile search. For today’s busy mobile professional, it is reassuring and convenient…

Eye-catching packaging helps products get noticed. Now they can go beyond attractive shapes and colors. Thanks to technology,…

Online Advertising Is Slowing, But Not for the Reasons You Might Think

Online advertising is continuing to grow, but the rate of that growth is actually slowing down, according to…