New numbers from The National Directory of Magazines recently made the headlines. The big news: Regional magazines constituted the largest magazine category — with 1,126 titles — in 2008.

It’s an impressive number, but I wouldn’t break out the celebratory cupcakes just yet. For one, the number has gone down since 2007, when regional magazines numbered 1,138. In addition, if you think about it, it’s only reasonable that regional magazines outnumber other, more general, magazine categories. After all, they are designed to appeal to an ever-growing, ever-fragmenting number of niche audiences.

Each regional magazine still caters to a geographic area, but more seem to cater to specific personae within that area. For example, Ken Sheldon, circulation director for New York magazine, said in an interview with DMNews that his reader was the hip, classy New Yorker personified by Sarah Jessica Parker or her Sex and the City character Carrie Bradshaw.

Not every regional magazine is quite so specific in defining its audience, but the message is clear: Just like consumers of every other medium, magazine readers are demanding more targeted messaging. They want a product that speaks specifically to their lifestyle, and, judging from the numbers, if there’s not one out there yet, someone will probably launch one soon.

As AI continues to master language, and form more complex relationships that mimic the spark of human connection,… 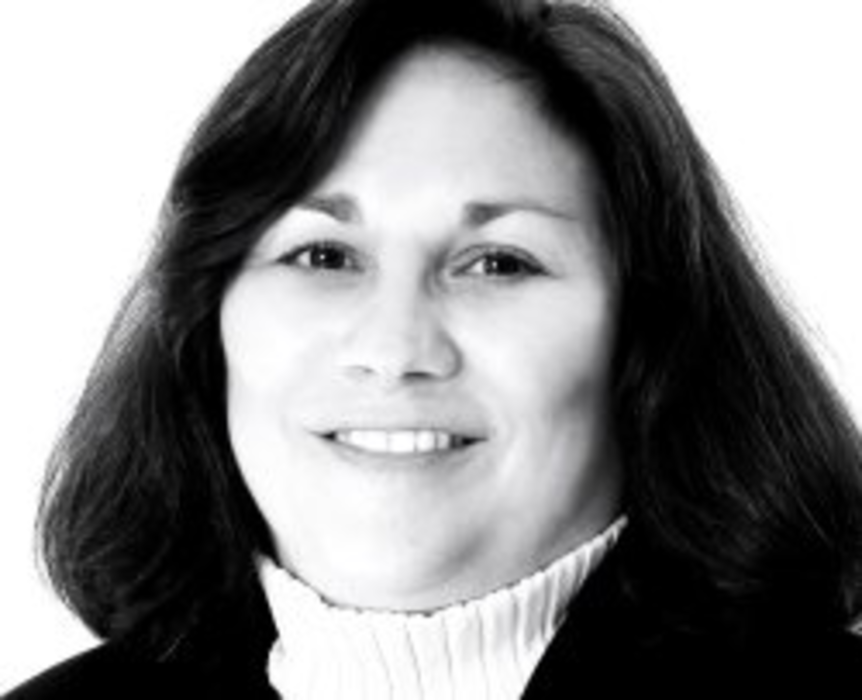 Liz Deutch, EVP and global director of customer engagement at Draftfcb, discusses her new position at the agency…

Inbound 2018: Friction is the Enemy

In a double-header keynote at Inbound 2018, the co-founders of HubSpot — CEO Brian Halligan and CTO Dharmesh Shah — made…