In Circulation: Q&A with Mike Velez, publisher of Beer Magazine

DMNews just ran a great feature on the reading public’s growing interest in foodie magazines. This piece got me wondering about magazines that cater to that other gluttonous pleasure – the frosty brew – so I caught up with Mike Velez, publisher of Beer Magazine, for a quick chat about beverage magazines, distribution strategies and, of course, beer.

When exactly did Beer Magazine launch in print?

The past year or so has not been particularly kind to magazines; why launch Beer in this market?

For niche publications or really specific markets, I still think there’s huge demand for specialty information. Magazines are still an effective medium for delivering that message and for content that consumers can’t get anywhere else.

We felt there wasn’t really a publication that spoke to the audience we’re targeting, which is younger men, of drinking age, who want to experience better beer and need a guide to the world of craft beer without being bored to death.

Food magazines really seem to be coming into their own – would you say it’s a similar situation for beverage titles?

With beer specifically, there’s a huge movement towards craft beers. These are not your grandfather’s beer. There’s still a basic refreshment category, but there’s also a whole new category of beer for the pleasure of enjoying and really tasting it. People think of these as microbrews, and that’s a category that has just been blowing up in the mainstream.

What is the mission statement of Beer?

To educate, entertain and inform the casual beer drinker who’s looking for a guide into better beer. The time that readers dedicate to picking up our magazine will be time well spent; everyone is busy these days, and Beer will be getting them excited to try something new. It will also give them more knowledge, so they will be informed in determining what to drink.

So, could you educate me on a good beer to drink tonight?

If you like IPAs, a really good one is Bridgeport IPA. It’s a brewery up in Oregon, and they have distribution through most of country. You should try anything, and get whatever is local because those are probably fresher.

Who is the Beer Magazine reader?

It’s primarily men. It’s not that we discriminate, but it’s written by men for men, just like Oprah is for women by women.

How do you reach these readers?

Beer is primarily distributed on the newsstand. Right now, that’s a difficult market, but it’s also where people are buying beer, like grocery stores and convenience stores. Out of the chute in the first year, Beer is the number one newsstand publication on this topic in the world. Our newsstand distribution alone is 70,000.

Aside from newsstand placement, how are you promoting Beer?

We have a Web site, and we give away the magazine at festivals across the country. We’ve also been featured as guests on various radio shows — one of which was nationally syndicated — where we did a couple of hours of interview time with callers on that show.

How are you measuring the success of Beer? What are your goals?

We have circ goals and sell-through targets on the newsstand and subscription numbers we want to achieve, but I can’t really share more than that. We also want acceptance from advertisers. Right now, our ads are very focused on brewers, and things that our readers will see value from, but we haven’t done much to appeal to advertisers outside of the beer industry.

We also just launched a redesigned Web site and are looking for a bit more interactivity between the magazine and the site. We want readers to write in more often, and post their views about beers, with feedback on the magazine, and maybe coverage on beer festivals.

YouTube began the year with a new person – and Google lifer – in charge, Susan Wojcicki. She has her… 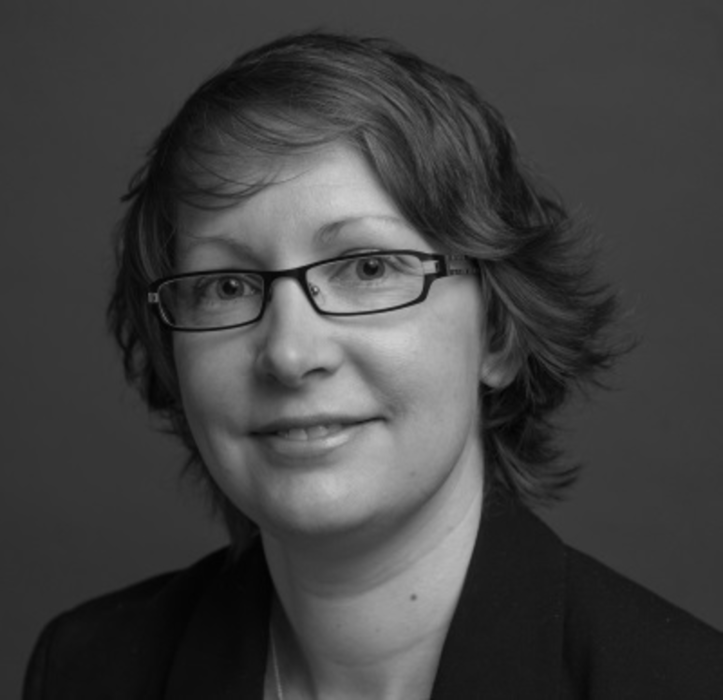 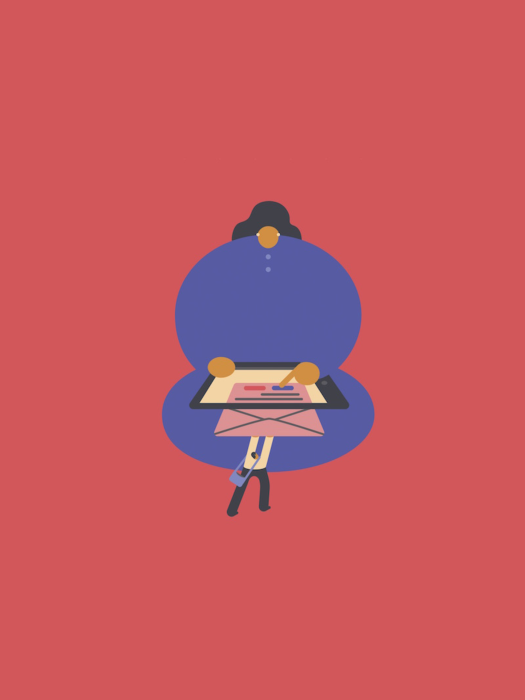 Is it Time to Bury the Name ‘Direct Marketing’?

Fertilizer company Potash Corp. turned to its agency Gyro to help it sell more product to farmers. “Every…