In circ: On the newsstand

The drama continues between Anderson News, Source Interlink Co. and their publishing clients.

Anderson News and Source Interlink, two of the market’s largest distributors, had each proposed 7-cents-per-copy rate hikes in January, causing major publishers such as Time Inc. and Bauer, to look elsewhere and disrupting the delivery of magazines to newsstands. To add to the mess, Anderson announced over the weekend that it would stop operating entirely while it explored its options.

While we usually focus on subscription sales tactics here, I think the current debacle at the newsstands is worth a second look. When I first heard about the situation, I thought maybe it wasn’t such a big deal.

After all, newsstand copies usually make up only a small percentage of a magazine’s total circulation, meaning they don’t affect rate bases too terribly (although, I know, the 100,000+ copies that Sports Illustrated usually sells at newsstand would be missed, even compared to its 3 million + rate base). Additionally, the people buying newsstand copies are generally harder for marketers to track and pinpoint, meaning they don’t add much long-term value to a marketing database.

However, newsstand copies play an important role in the circ marketing circle of life. For one, they usually sell at much higher prices per issue than subscriptions, putting more money in the publisher’s coffer for other projects (like marketing, potentially). And, of course, they’re a great way to snag new subscribers if you play your insert cards rights.

Newsstand copies are also a great way to build hype for your media brand in general. Take Sports Illustrated, for instance. Its annual swimsuit issue (currently in questionable condition, thanks to the distribution disarray), has become its own marketing monster, leading to ad-sponsored videos, late-night talk show appearances, and even a jet plastered with the image of model Bar Rafaeli. Last year’s swimsuit issue encouraged half a billion page views on SportsIllustrated.com. That’s the kind of hype that PR teams dream of, and it’s partly thanks to those newsstand copies, which serve as mini-billboards advertising the issue —and the racy pictures within — at bookstores and bodegas nationwide. 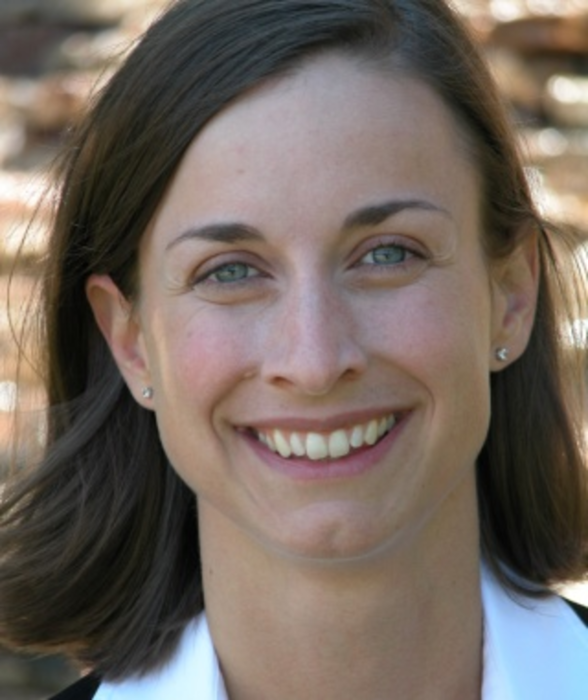 Keeping loyalty during the holiday season

When direct marketers think about loyalty, we tend to think of programmatic efforts, such as rewards or points-based… 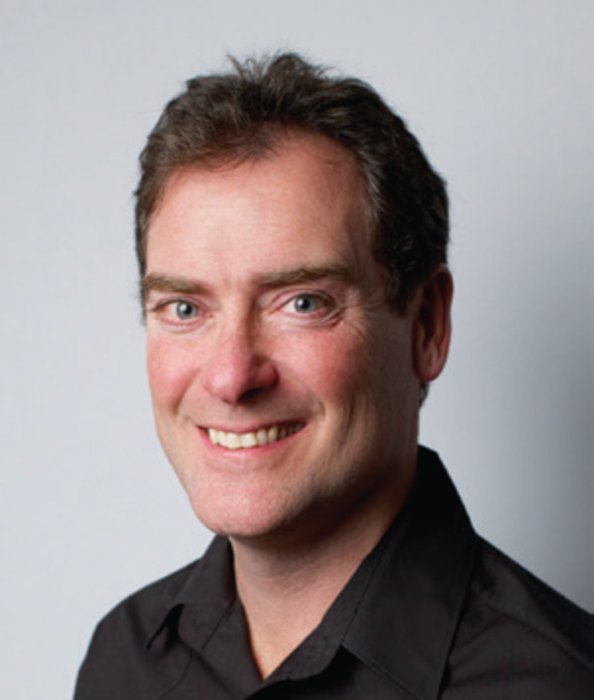 Brian Sheehan, assistant professor of advertising at Syracuse University, and Saatchi & Saatchi vet, on why data and… 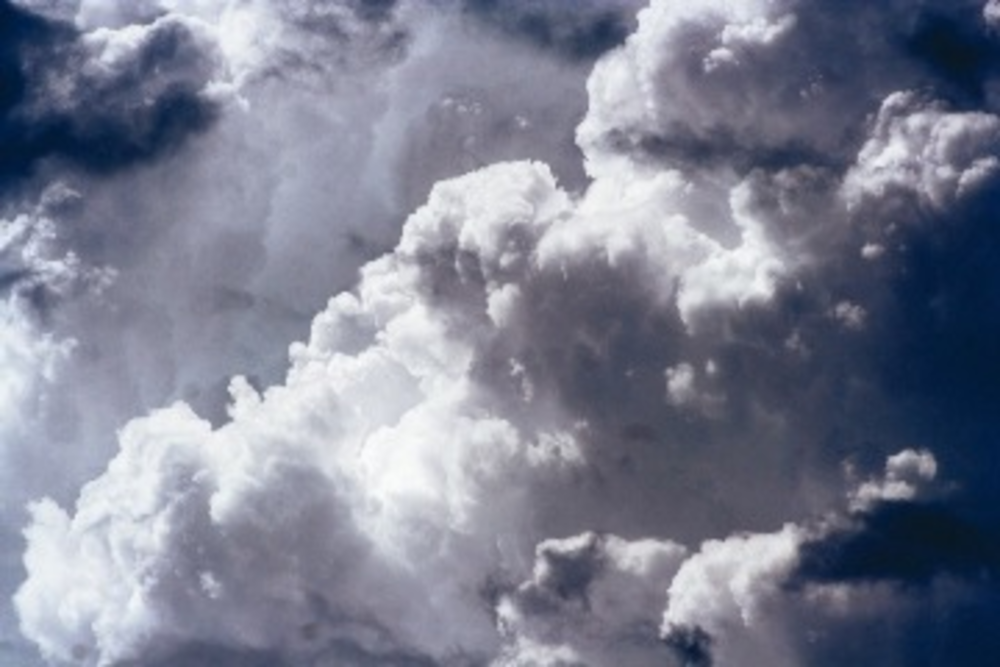 Are the Marketing Clouds Rolling Away?

Since at least 2009, when Adobe acquired Omniture and began to build a digital marketing hub around it,…